Armstrong scored first in the contest after a careless clearance attempt from within Montour’s goalie creased bounced off of Wyatt Tutak and into the back of the net. From then on, the Riverhawks played fearlessly crashing the net, getting into passing lanes, blocking shots and taking the body.

Montour was pushing for a comeback when Aiden Cavanaugh got the Spartans within one on his second of the night with 2:57 remaining in the third period. Unfortunately, that ended up being the last play of the game as the referees called curfew.

Ethan Prugh (2) and Jameson Yackmack were the other goal scorers for Armstrong, while Anthony Migliozzi and Michael Felsing each had two goals apiece for Montour.

Dylan Morris started in net for Armstrong and finished the night stopping 27 of 33 shots on net. Anthony Reinholt was between the pipes for Montour stopping 23 of 30 shots on net. 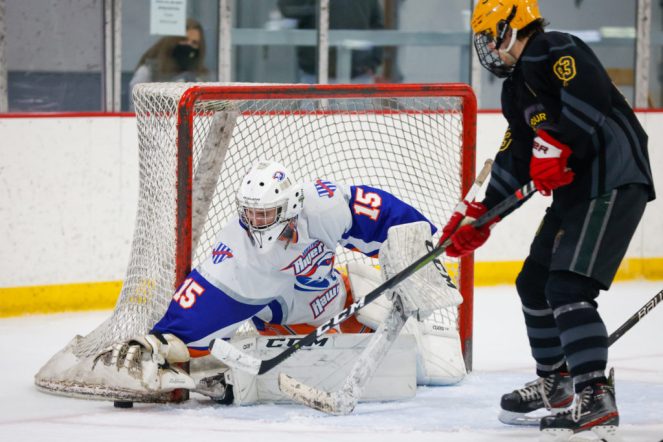 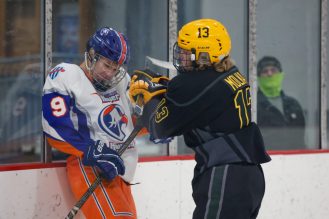 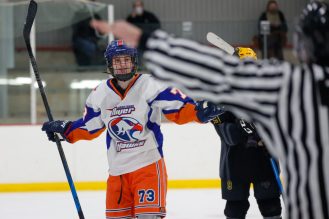 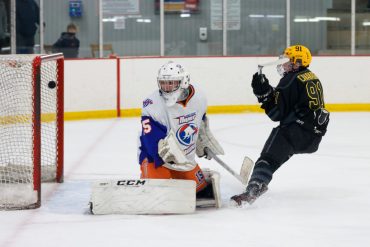 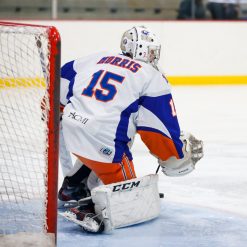 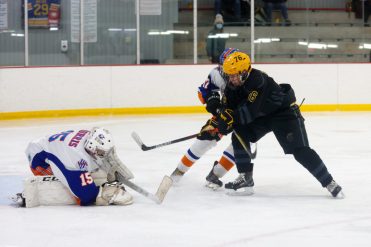 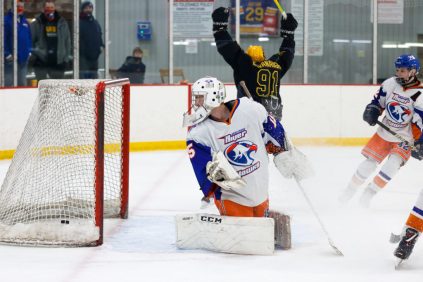 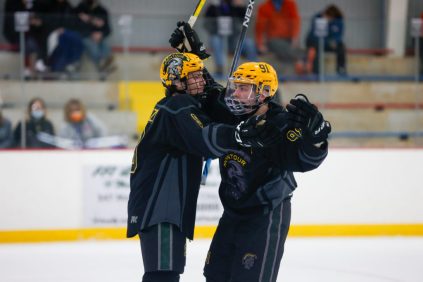 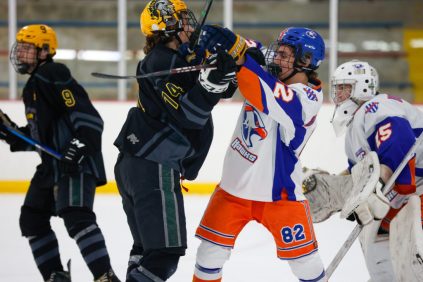 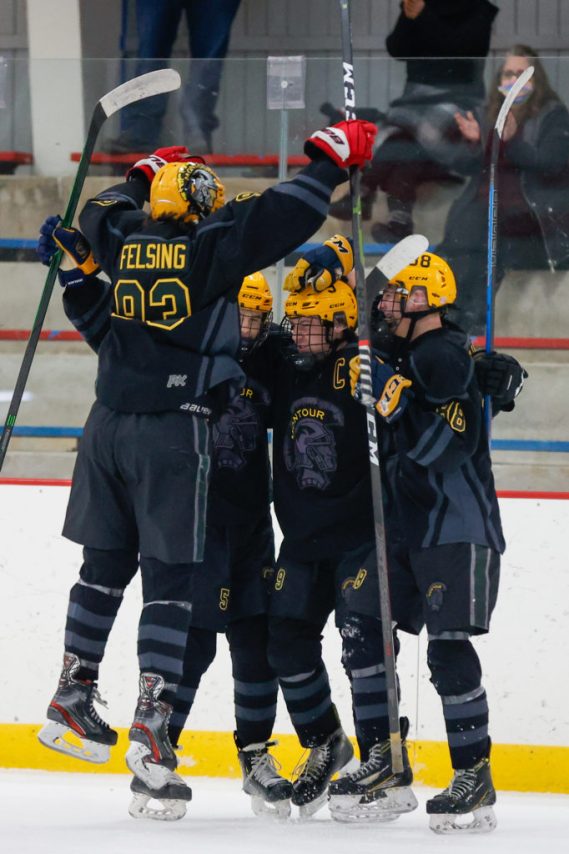 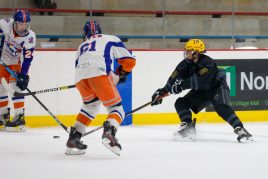 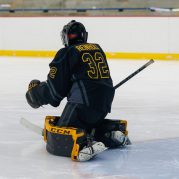 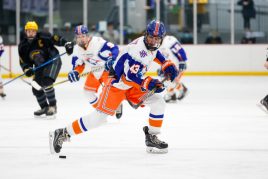 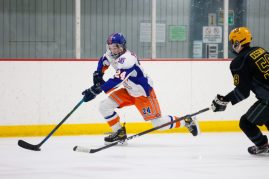 Armstrong continues their home stand at the Belmont Sports Complex when the Hempfield Spartans comes to visit on Thursday, Feb. 4.

Montour hits the road once against as they travel to Baierl Ice Complete on Monday, Feb. 1, to play the Mars Planets.