Carrick forward Ian Norkevicus (67) moves with the puck during a game against Avonworth at Ice Castle Arena on Thursday, Dec. 10, 2020. -- ED MAJOR II

CASTLE SHANNON, Pa. — The Carrick Cougars, despite seeing a 2-0 lead evaporate in the second period, took care of business against the Avonworth Antelopes, winning 8-2 Thursday at Ice Castle Arena.

Carrick jumped out to a quick 2-0 lead in the first period thanks to Ian Norkevicus and Jacob Fetzer. Avonworth had been shut out in their previous two games against Bishop Canevin and Ringgold. Before that, the Antelopes fell to Bishop Canevin 4-3 in a shootout, scoring their third goal of that game just under two minutes into the second period. But, at the 11:57 mark Thursday against Carrick, Zachary Nacey broke the scoring drought that lasted a hair over 155 minutes. Nacey’s goal brought Avonworth within a goal.

Just over a minute into the second period, Jonathan Leischman tied the game 2-2 for Avonworth, as it was clear the Antelopes were not going down without a fight. But two goals each by Tanner Heidkamp and Kyle Levick gave Carrick a 6-2 lead heading into the third period, a lead they wouldn’t relinquish. A goal by Ayden Eigenbrode at 8:18 of the third period and Heidkamp’s third goal of the game for the hat trick at 12:11 sealed the 8-2 win for Carrick.

Carrick goaltender Anthony Perry was only forced to make 9 saves on 11 shots. Avonworth goaltender Ben Korol made 29 saves on 37 shots.

Despite Pennsylvania’s statewide order suspending K-12 sports for three weeks starting Saturday, Carrick’s next game would not have been until Thursday, Jan. 7, 2021 at 6:45 p.m., where they will face Central Valley at Bradys Run Ice Arena.

Avonworth would have played three games before the suspension is set to expire on Jan. 4. The Antelopes’ first game after that date is Thursday, Jan. 7 against Trinity at Baierl Ice Complex at 9 p.m. 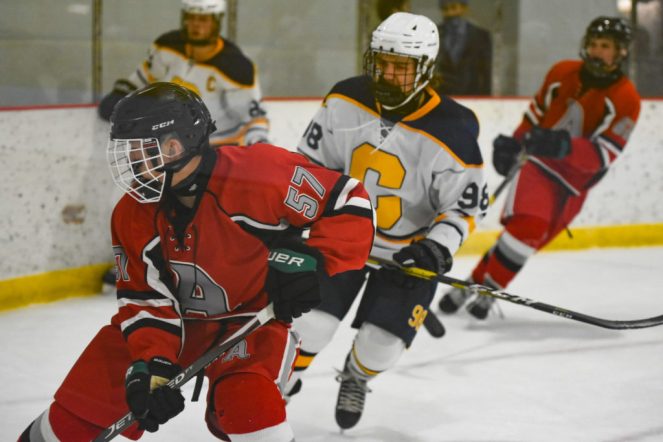 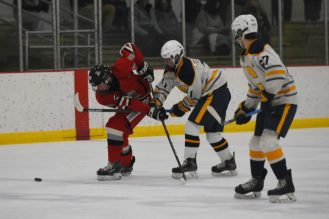 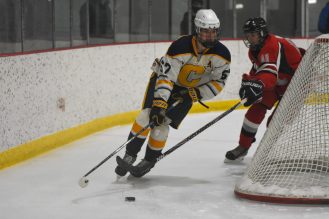 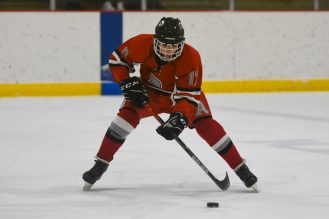 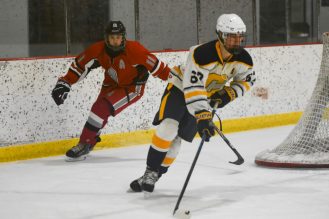 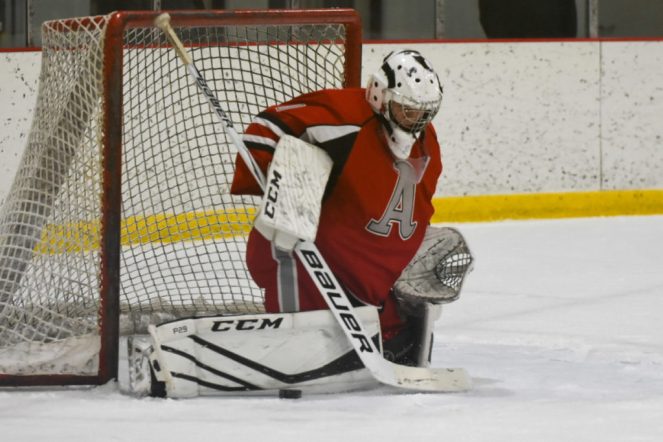 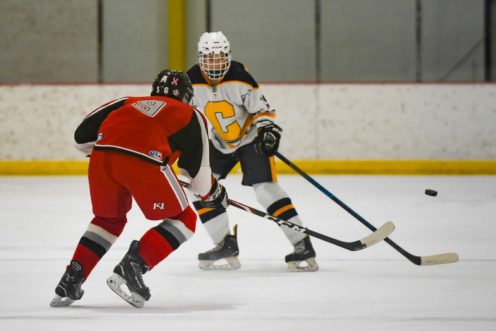 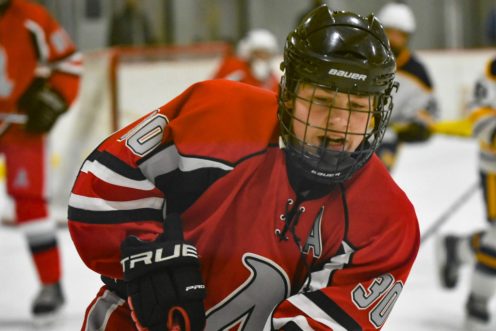 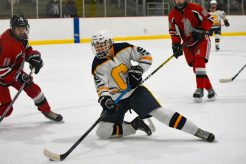 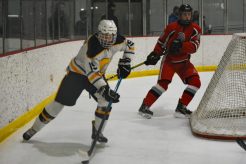 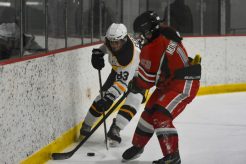 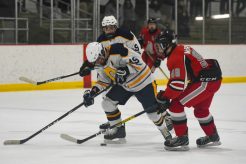