Robbie Aranos got the Highlanders on the board first at 6:36 of the first period. After that goal, Latrobe showed some signs of life. Several desperation saves by Baldwin goaltender Tanner Cindrich kept the deficit at a single goal.Eventually, Nelson Buys added to the Baldwin lead at 7:22 of the second period. Keith Reed made the deficit three goals with 1:22 left in the second period as it looked like the lead would be insurmountable for Greater Latrobe.

However, after a controversial inteference call on Trevor Belak, followed by one on Aranos 21 seconds later, Lane Ruffner scored at 7:05 of the third period on the Latrobe 5-on-3 to put the Wildcats on the board. Ruffner added another goal at 11:08 to bring Latrobe to within a goal before Darick Hrtyanski tied the game 3-3 46 second later.

Cindrich looked visibly shaken after allowing three straight goals, but was able to settle back into a rhythm, as he stopped the rest of the Latrobe shots on goal while Dom Trimbur and Dylan Belak each scored in the final six minutes (Belak’s being an empty net goal) to secure the 5-3 win for Baldwin and remain undefeated on the season.

Cindrich stopped a total of 34 shots on 37 attempts and earned his 10th win of the season. Greg Irons stopped 19 of 23 shots for Greater Latrobe in the losing effort.

Baldwin moved to 14-0 on the season, but was unable to clinch a playoff spot due to Montour’s 3-1 victory over Mars Thursday night. The Highlanders would clinch a playoff spot with a win on Monday, Feb. 3 at Quaker Valley at Baierl Ice Complex at 7 p.m. or a loss by either Montour or West Allegheny. Baldwin would clinch a first round home game in the playoffs with a win or losses by both Montour and West Allegheny.

Latrobe has already clinched the top playoff spot in the Class-2A Southeast division. The Wildcats will finish their season schedule with three games at Kirk Nevin Arena: versus Quaker Valley on Monday, Feb. 10 at 7:15 p.m., at Hempfield on Thursday, Feb. 13 at 9:15 p.m., and versus Franklin Regional on Monday, Feb. 24 at 8:35 p.m. 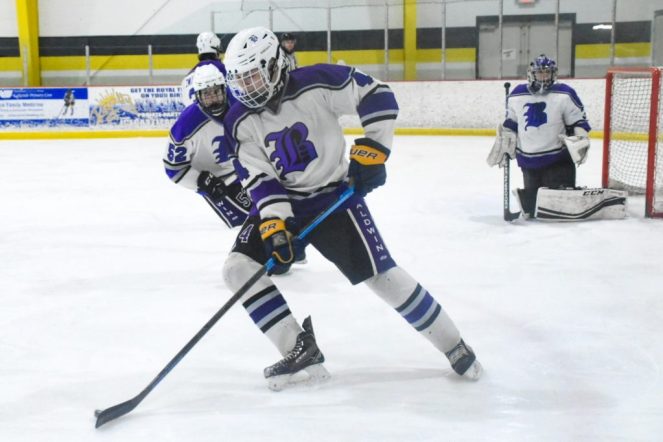 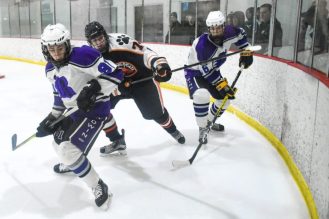 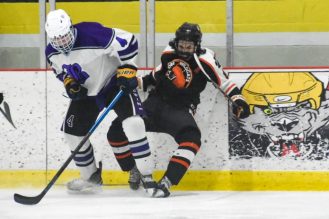 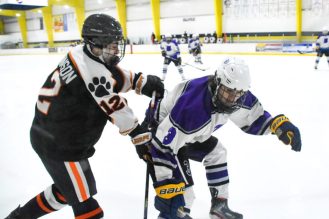 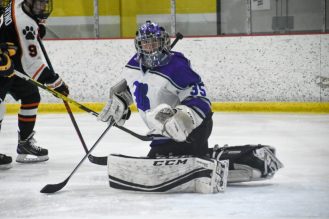 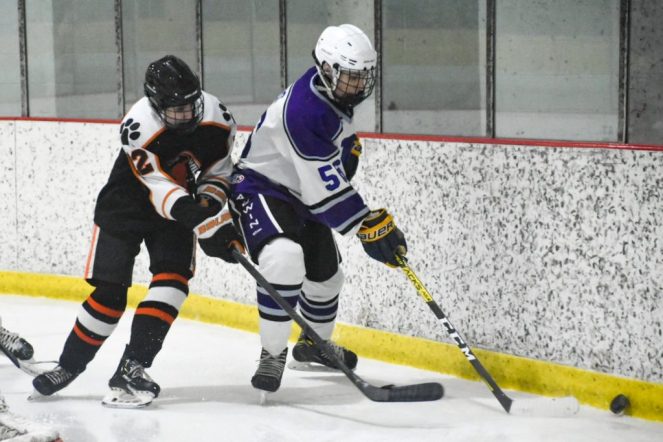 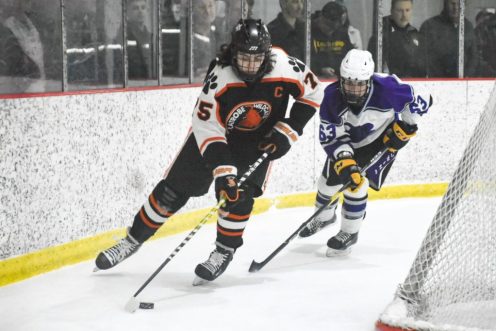 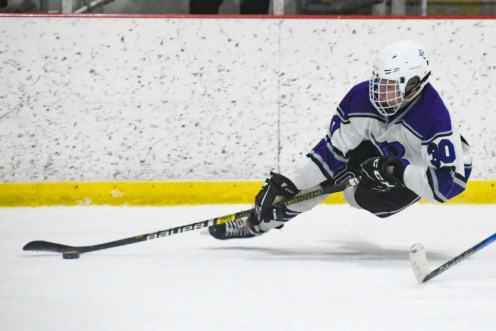 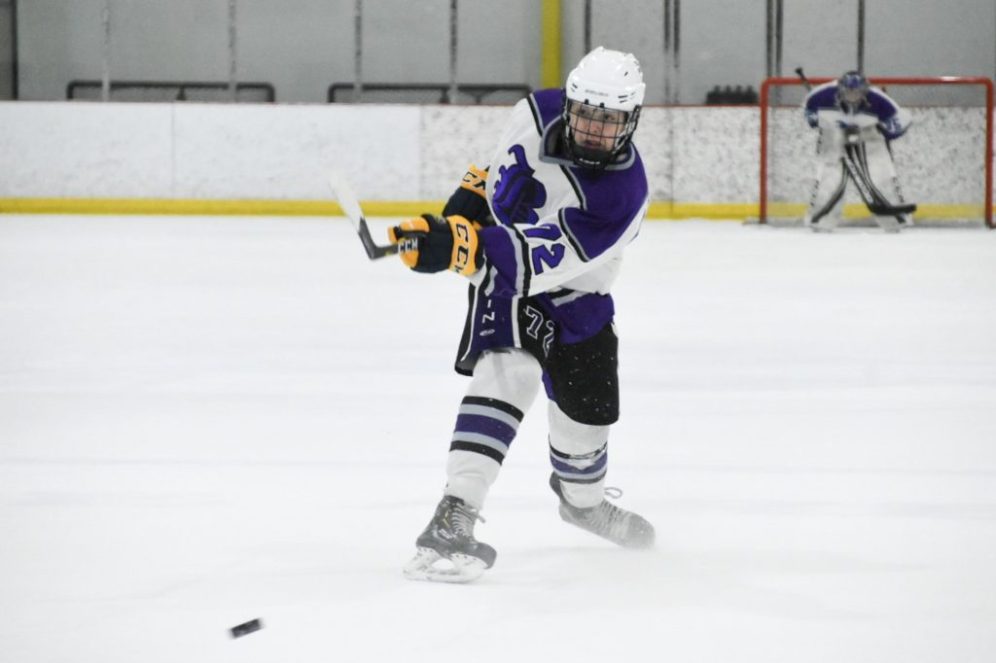