BETHEL PARK, Pa. — The Upper St. Clair Panthers began play in the team’s new classification with a Class-3A matchup against south hills rival Bethel Park on Thursday at the Spencer Family YMCA. The Blackhawks wanted to play spoiler, though, as Joey Wandrisco netted three goals for the hat trick in the 5-3 Bethel Park victory.

If the Panthers were up to the challenge of the new classification, it wasn’t easily seen. Joey Wandrisco started the scoring for Bethel Park 0:39 seconds into the first period. Robbie Abraham added to the Bethel Park lead at the 5:25 mark of the first and Luke McLinden added a shorthanded goal at the 10:42 mark after teammate Ben Guenther was sent to the box for slashing, one of two such times in the first period for the sophomore forward.

As if Upper St. Clair did not have enough to worry about, Wandrisco kept piling it on, scoring his second of the game at 13:39 to give Bethel Park a 4-0 lead at the end of the first.

It turned into a tale of two teams in the second period, though. Upper St. Clair roared back with two goals early in the second period, less than two minutes apart, by Devin Rohrich and Mark McQuade before Andrew Happ cut the Blackhawk’s lead to a single goal with five and a half minutes to play in the period.

Despite the barrage of goals, though, the Panthers were unable to complete the comeback, as Wandrisco’s hat trick empty net goal with 2.3 seconds to play in the third period gave Bethel Park the victory, 5-3.

Luke Duda collected the win in net for Bethel Park, stopping 33 out of 36 shots he faced. Kyle Rohrich stopped 22 of 26 shots in the loss.

The two teams will have quick turnarounds as Upper St. Clair will travel to play Butler on Monday, Oct. 7 at 9:10 p.m. at Frozen Pond Arena. Bethel Park will play at Peters Township on Tuesday, Oct. 8 at 7 p.m. at Printscape Arena. 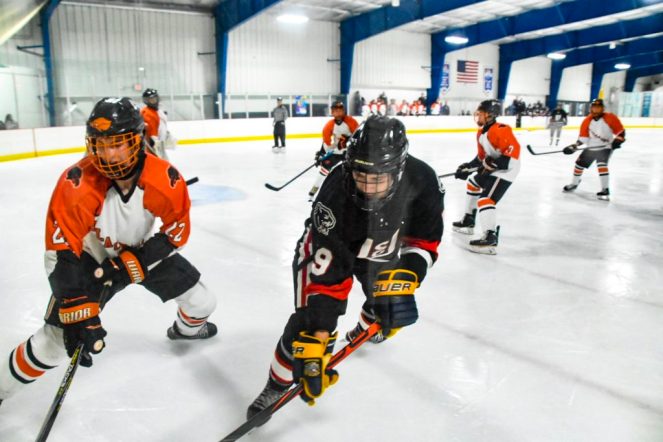 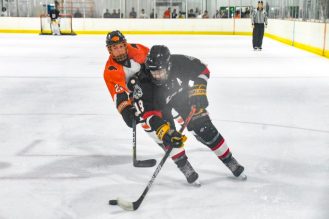 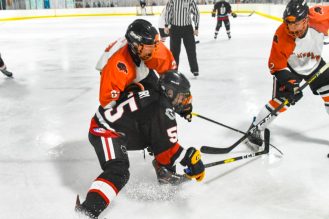 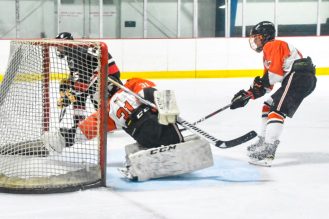 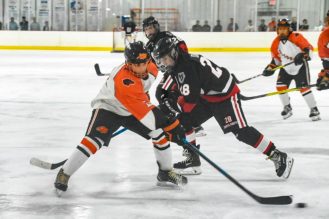 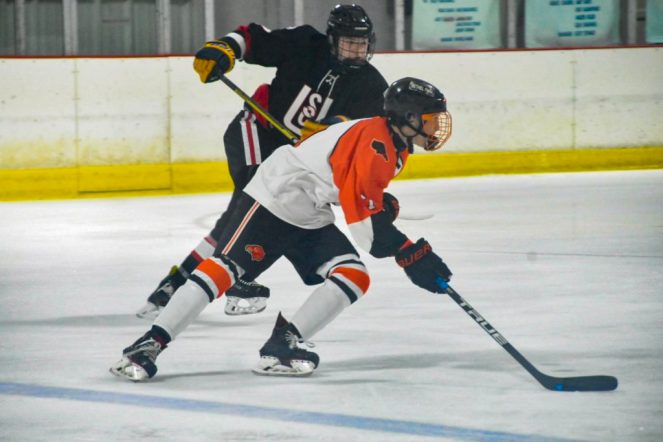 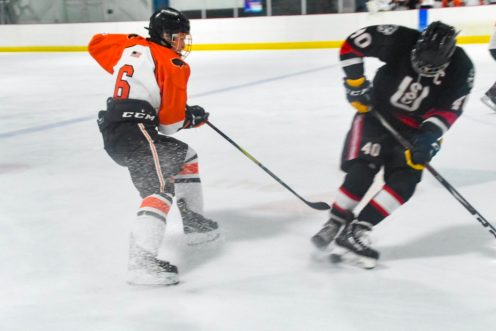 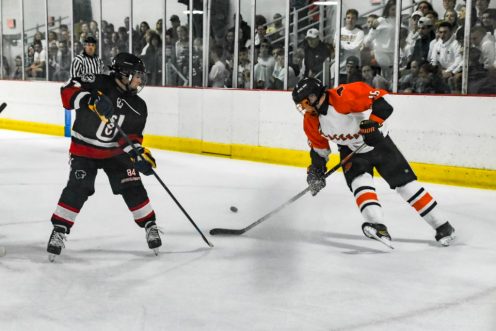 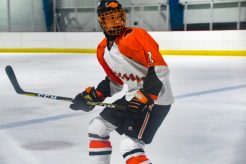 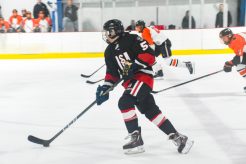 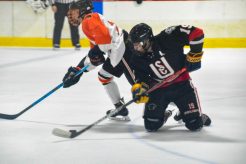 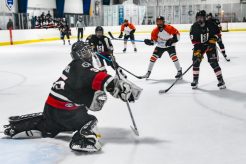