Budjos started the scoring at 8:55 of the first period and Nathan Todd added on with another goal for Ringgold in the first frame.

Todd added a second goal in the second period before Derek Scott got the lone puck past Ringgold goaltender Evan Cook to make it 3-1.

From there, it was all Budjos, as the added two more goals in the third period to seal the victory for the homesteading Rams.

Ringgold will face Neshannock in the Division 2 semifinals. 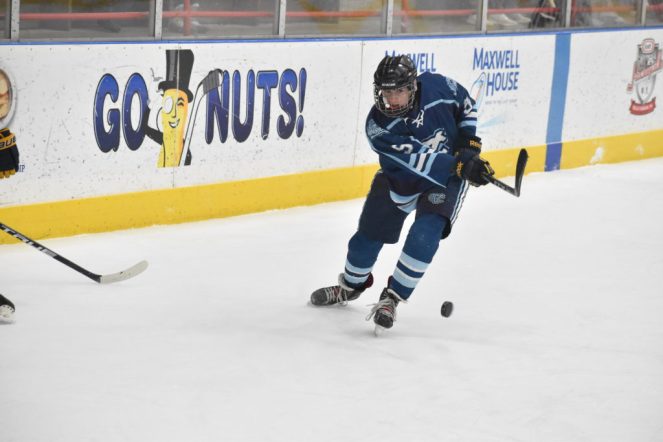 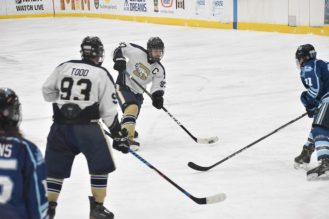 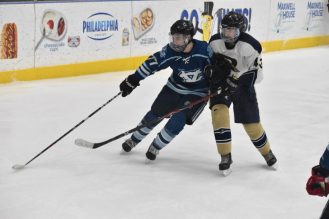 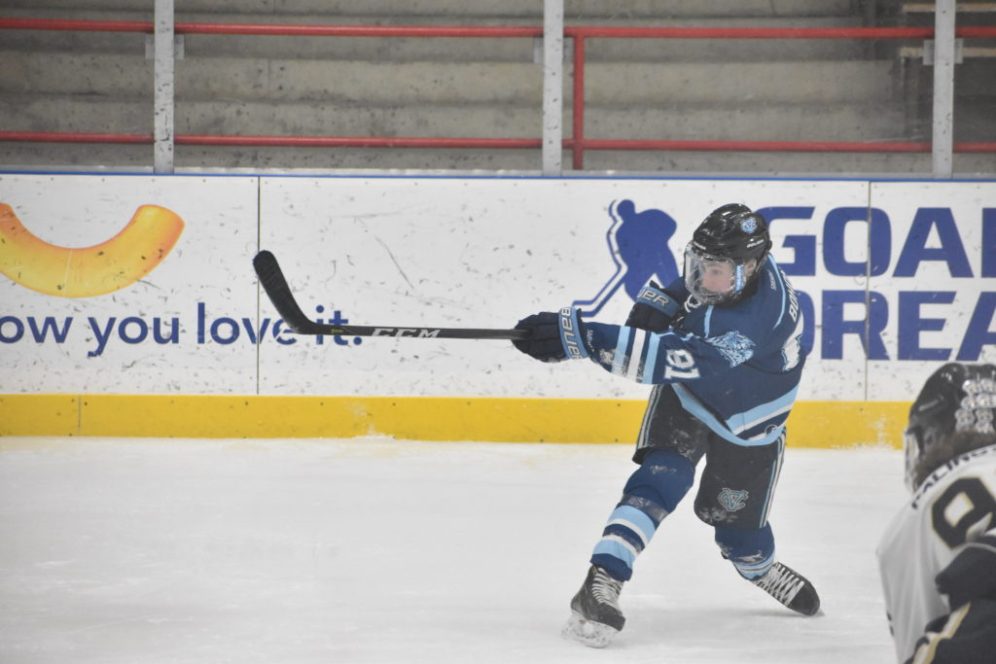