WARRENDALE, Pa. — Canon-Mac will be moving on, as the Big Macs defeated Butler, 5-1 at Baierl Ice Complex on Monday in the PIHL Class-AAA play-in game.

Joshua Hirp scored two goals and goaltender Mario Eafrati made 33 saves to lead the Big Macs to the first round, where they’ll meet rivals Peters Township.

Logan Ford found the back of the net first for Canon-Mac at 3:10 of the first period. The teams then traded goals mid-way through the first when Ronan Miller of Butler leveled the score at 9:07 followed by the first of Hirp’s goals on the power play at 10:34.

Johnny MacDonald increased the Big Macs lead at 4:54 of the second period and Canon-Mac struck twice in the third, with Tyler Rodgers lighting the lamp at 3:22 and Hirp finishing the scoring with his second 7:47.

Connor Strobel ended the night stopping 25 of 30 shot for the Golden Tornado.

The Big Macs will face No. 1 seed Peters Township on Tuesday, March 5, at Printscape Arena. 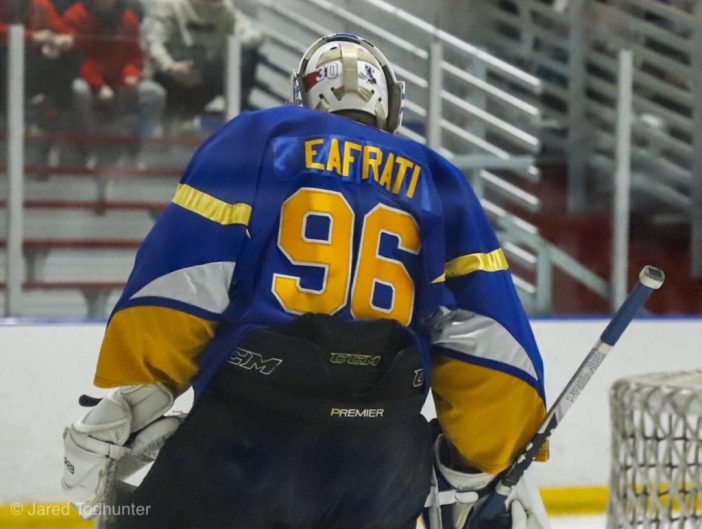 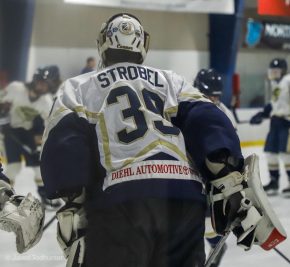 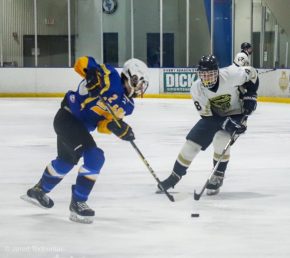 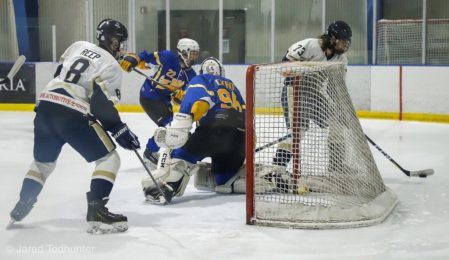 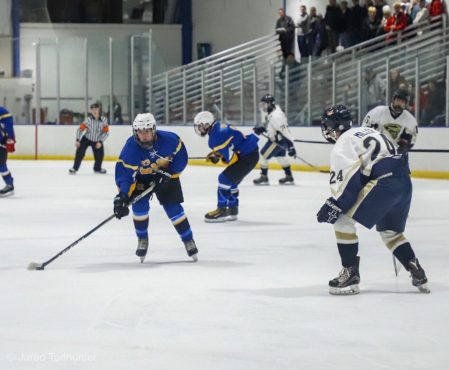 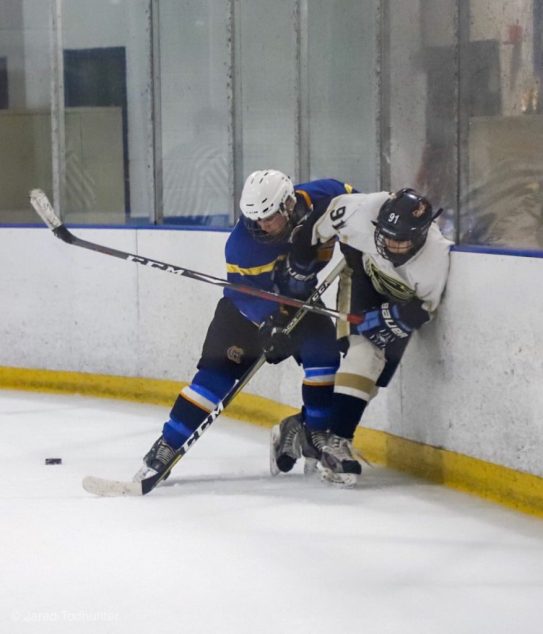 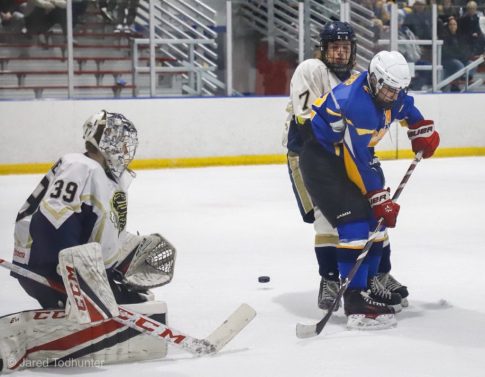 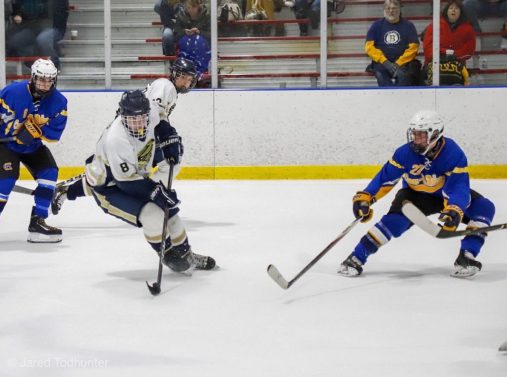 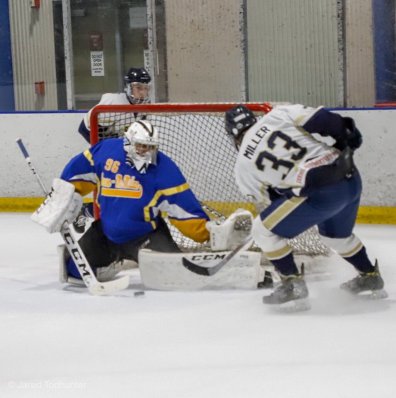 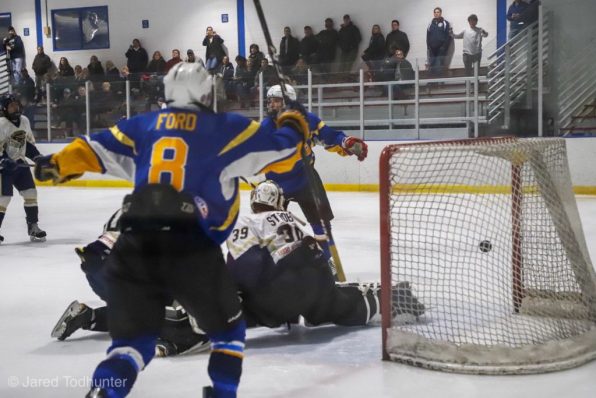 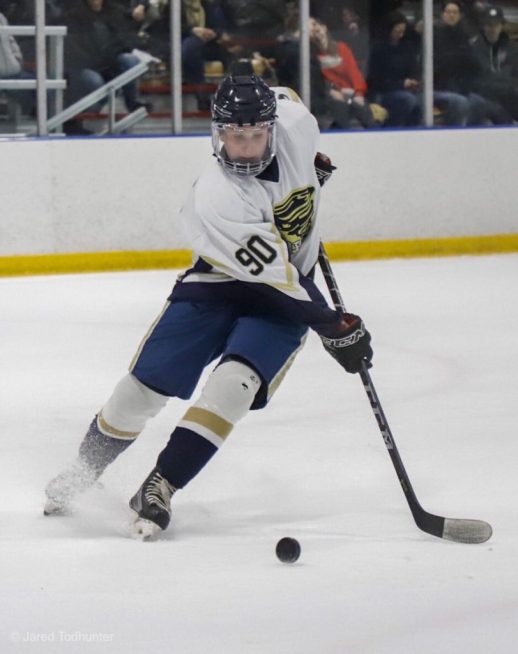 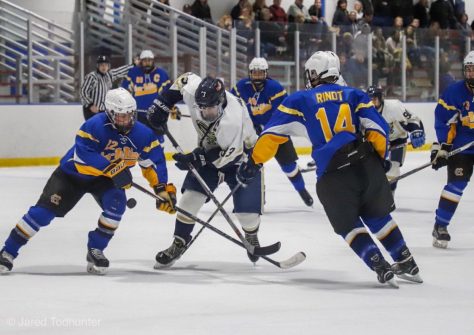 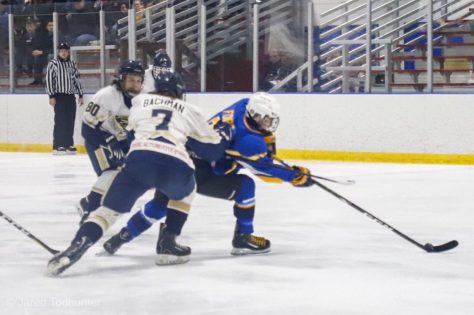