Down 4-3 after two periods of play, Carrick forward Tyson Feldman, the overtime hero just a week prior against Ringgold, scored 29 seconds into the third period to tie the game 4-4. After Luke Rose got his hat trick for Burrell, it was downhill from there for the Bucs.

Five straight goals propelled the Cougars to the win, starting with Ian Norkevicus and Tyson Feldman each scoring their second goals of the game just over a minute apart to give Carrick its first lead of the game. Farkal got his own hat trick to extend the lead, 7-5, at 9:58 of the third period. Kristopher Connelly added an empty net goal with 1:13 remaining in the third period and Ethan Wright scored with 25 seconds to play to seal the 9-5 win.

Carrick goaltender Sean Dugan stopped 15 out of 20 shots for the win. Zach Stewart stopped 59 out of 67 shots in the loss.

The Carrick Cougars will move on to the semifinals where they will face Neshannock at the RMU island Sports Center on Monday, Mar. 9 at 9 p.m. 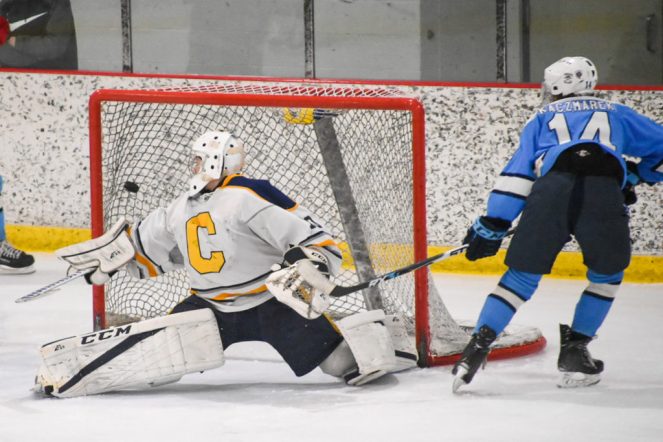 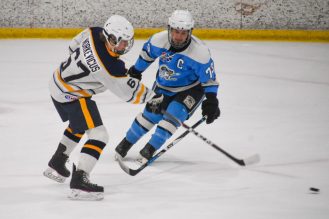 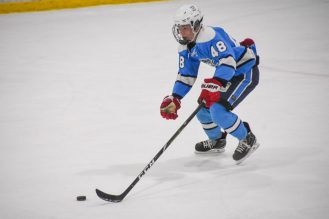 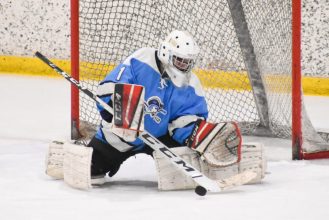 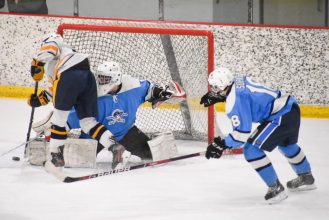 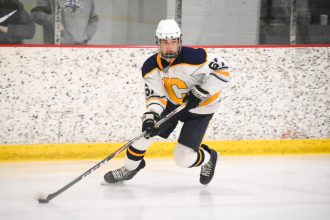 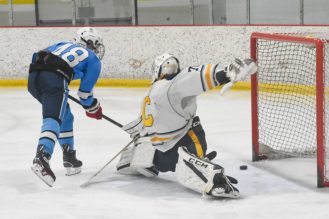 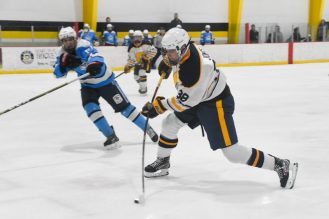 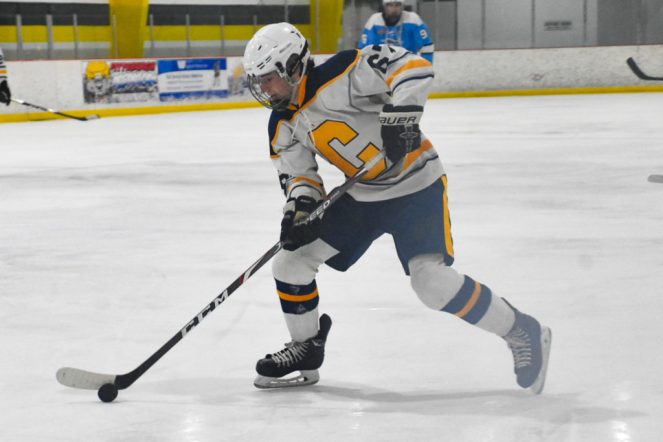 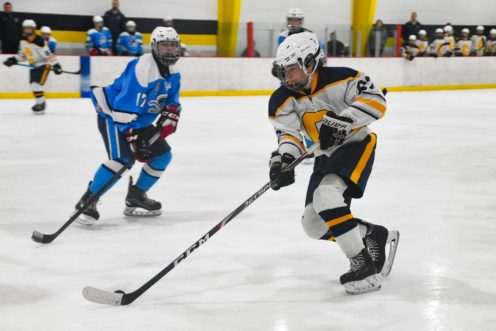 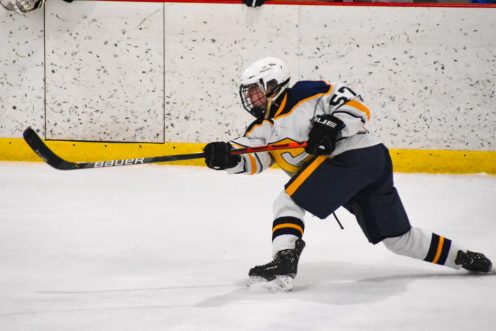 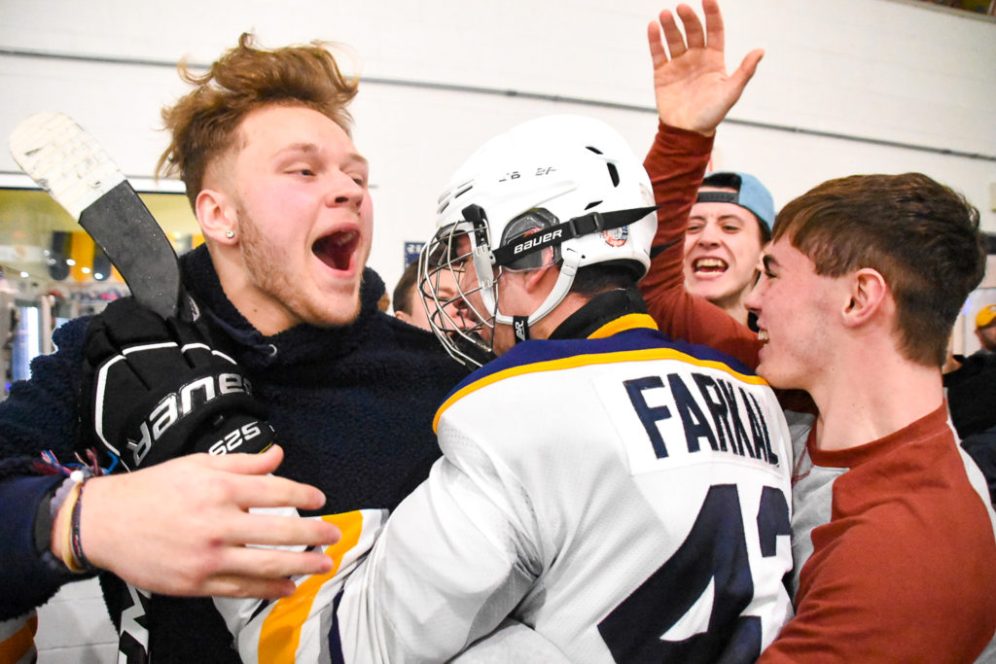