A hat trick from Ian Norkevicus, two goals from Mikey Farkal, and one from Jack Jones gave the Cougars a 6-1 lead through two periods of play. Farkal started the scoring just under five minutes in and Norkevicus got a power play goal five minutes later to give Carrick a 2-0 lead at the end of the first period. Norkevicus scored again just 1:40 into the second period to extend the lead to 3-0 before Elizabeth Forward answered with a power play goal of their own to get on the board, 3-1, courtesy of Lucas Kearns. Jones got in on the scoring 5:24 into the period, Norkevicus got his third goal, a shorthanded goal on a Tyson Feldman interference minor, and Farkal scored again with just under two minutes remaining in the second period.

Norkevicus wasn’t finished as he put in his fourth of the game, a power play goal, at 4:20 of the third period to extend the lead to 7-1. Nicholas Cindrich finished the scoring for Carrick at 10:32 of the third to extend the lead to 8-1 and bring the game into a running clock scenario. The Cougars cruised the rest of the way for the victory to move to 3-1 on the season.

Sean Dugan made 26 saves on 27 shots for Carrick for his third win of the season. In four games, he owns a 2.00 goals against average and a 0.915 save percentage.

Billy Siemon made 28 saves on 36 shots in the loss.

Carrick will travel to Connellsville on Nov. 30 at the Ice Mine at 7:30 p.m. Elizabeth Forward will host Bishop Canevin on Monday, Nov. 11 at Rostraver Ice Garden at 8:35 p.m. 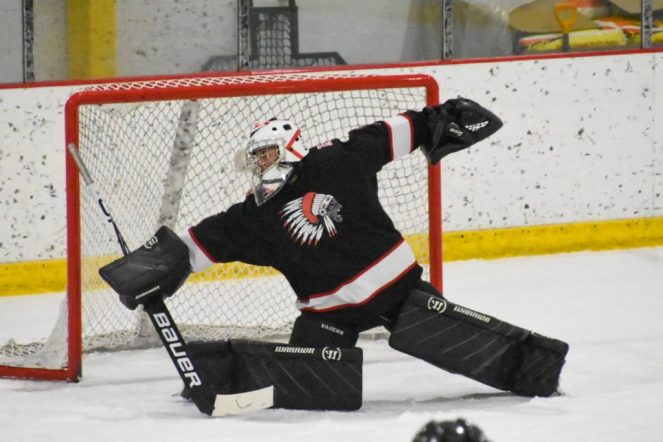 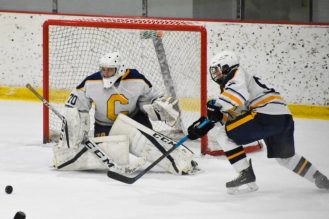 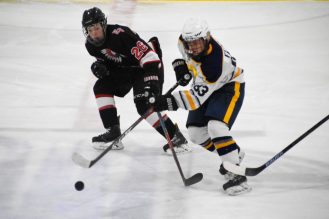 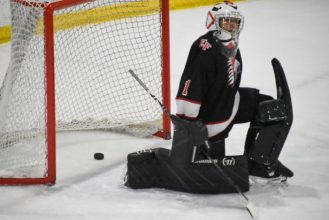 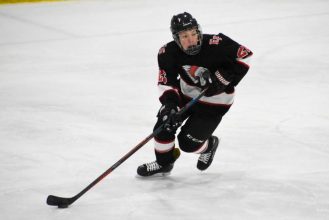 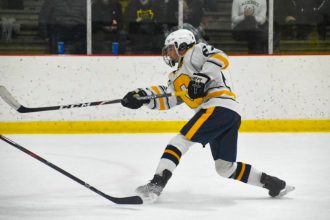 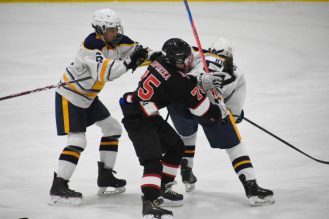 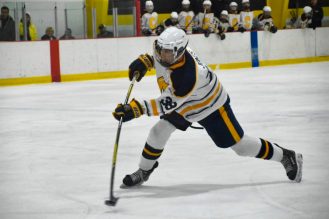 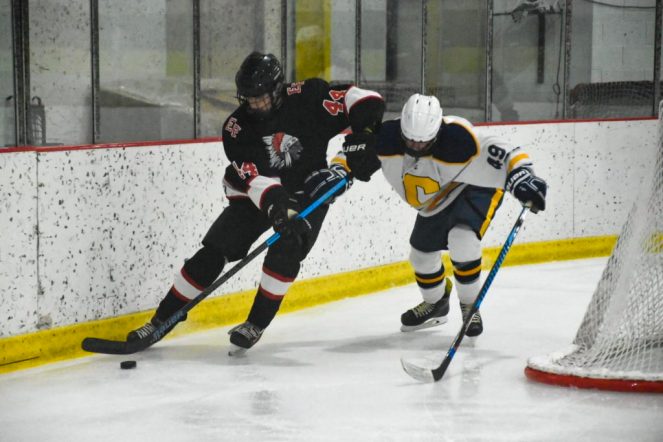 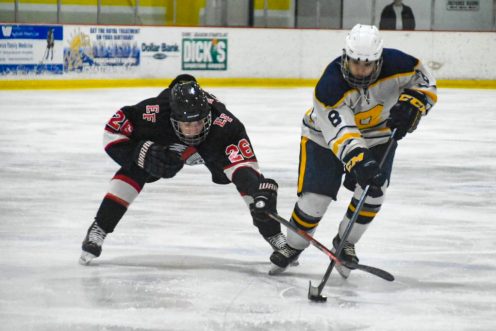 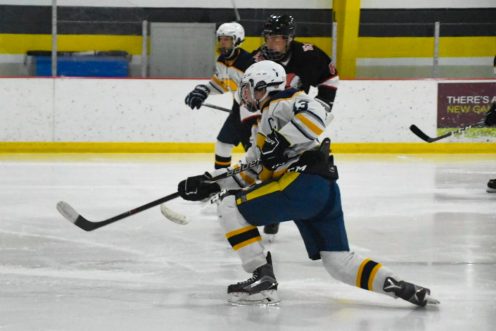