ROSTRAVER TWP., PA — The battle for second place in the PIHL Class-3A took place at the Rostraver Ice Garden on Thursday night as Pine-Richland defeated Peters Township 3-2. Charlie Mill scored a pair of goals for the Rams, who moved into sole possession of second place in the classification.

Symons day was cut short as an apparent injury sidelined the senior only 6:26 into the frame and Tanner Ringwald took over in net for his fellow senior. The Rams continued their first period dominance, and as the frame came to a close a scrum formed to the left of Ringwald, and that ignited the Indians.

Peters Township regained momentum and at the 2:51 mark of the second period a Christian Biscardo shot found the back of the net. Ryder Mertens scored with nine seconds elapsed in the third period to tie the game but Charlie Mill’s second of the contest gave the Rams the lead at the 5:18 mark.

James Saber stopped all but two of the 28 shots he faced, while Ringwald ended the contest 26-of-27 in relief of Symons. 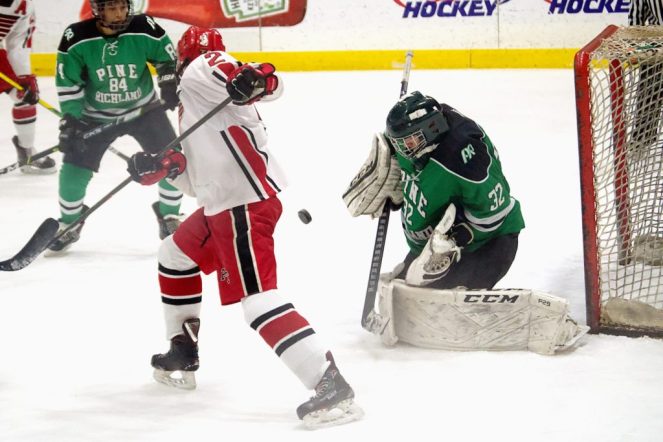 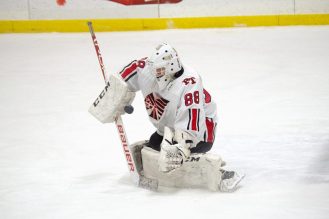 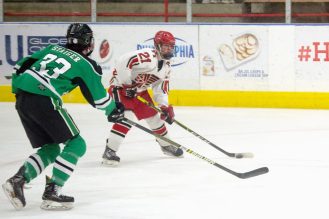 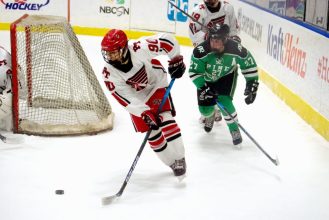 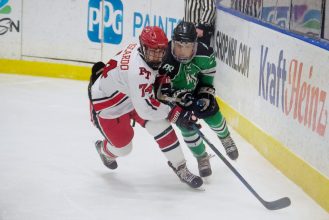 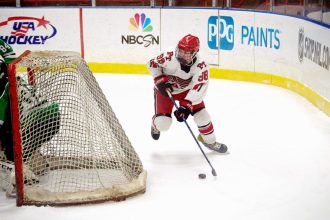 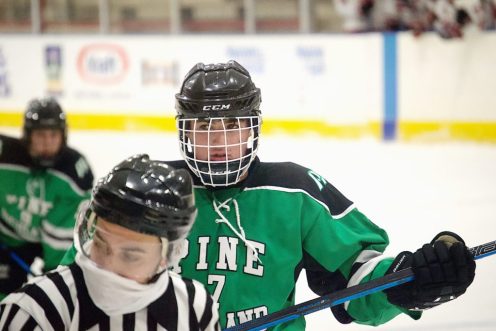 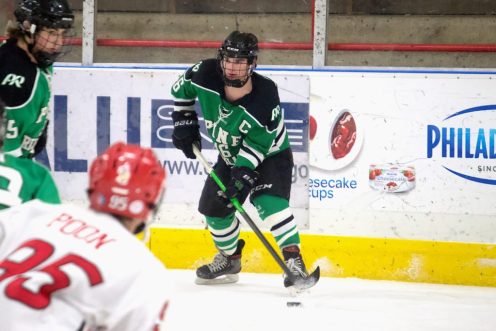 Pine-Richland heads back to the Baierl Ice Complex for a showdown with Central Catholic. Face-off is scheduled for 8:30p.m. on Monday, March 8. Peters Township gets their first crack at class-leading Canon-McMillan at 7:00 on Tuesday March 9 at Printscape Arena.