WARRENDALE, PA., — Connor Chi scored twice as the North Allegheny Tigers scored early and often, stretching a 5-1 lead into a 6-3 win over the Pine-Richland Rams on Tuesday night at the Baierl Ice Complex.

Matt Gentile opened up the scoring for the Tigers at 13:32 of the period, as his shot from the top of the circle beat James Saber. Chi scored his first of the evening at 16:35, cutting into the zone and going inside-outside on the Rams goaltender.

Nathan Spak scored his first of the season at 2:40 of the second, firing a shot from the slot, extending the North Allegheny lead to three before Charlie Mill’s first of the game from the half wall cut the deficit back to two. Chi scored his second of the contest on the power-play just under two minutes later, and the two teams continued to battle until Trey Gallo’s blast from the point made it 5-1 North Allegheny.

Daniel Mooney replaced Saber in net for the final period and Pine-Richland brought the game back within two with markers by Sam Perry and Charlie Mill, but a late penalty proved costly as Matt Irvin tipped a Chi shot at the 1:29 mark.

Pine-Richland welcomes Butler to the Baierl Ice Complex on January 21 at 9:10 p.m. while North Allegheny heads to the Rostraver Ice Garden to face Peters Township on January 25. 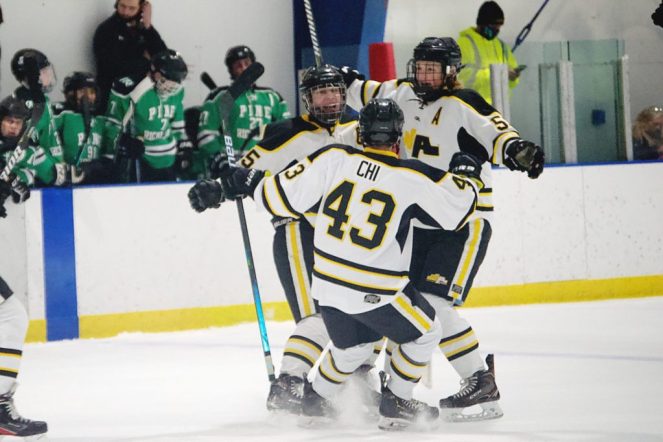 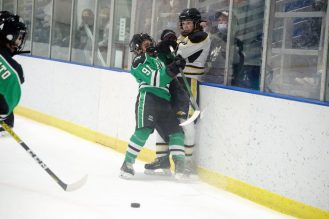 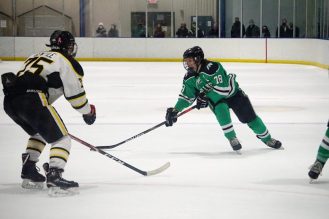 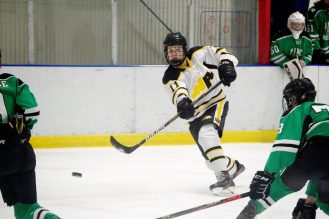 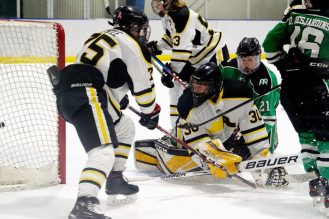 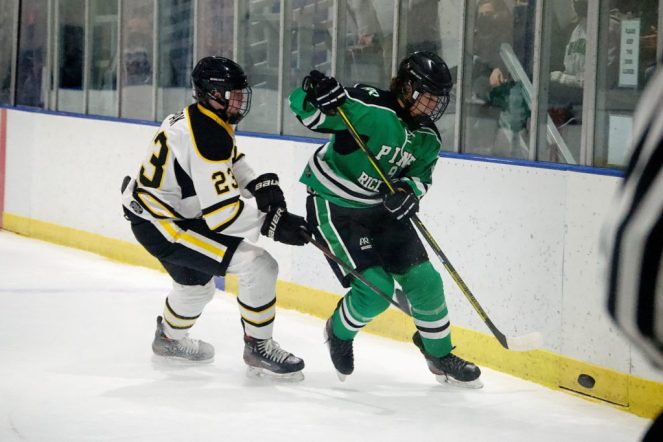 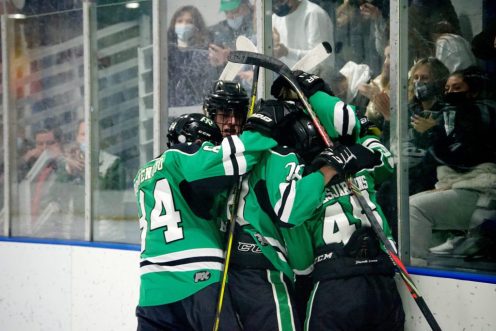 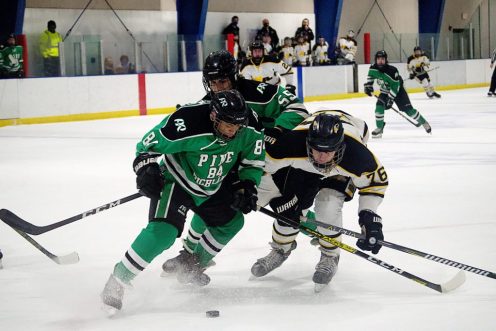