Despite the fast start from Peters Township, Mt. Lebanon goaltender Austin Martin held his own through most of the game. Unfortunately for Martin, the only offense his team could muster was a game-tying goal at 5:11 of the second period by Nolan Lynam. Peters Township took the lead back, 2-1, at 8:13 of the second thanks to Ryder Mertens and added the only insurance goal necessary at 6:12 of the third, Lehman’s second of the game.

Martin finished the night saving 32 out of 35 shots as the Blue Devils fell to 5-8-1 on the season. They currently sit in the eighth and final playoff seed in Class-3A with 11 points, just one point ahead of Bethel Park.

Peters Township goaltender Tanner Ringwald, filling in as regular starter Alex Wilbert got a night off, saved 14 out of 15 shots for his second win of the season. The Indians improved to 8-5 and sit in fifth place in Class-3A with 16 points, behind North Allegheny (23), Upper Sr. Clair (19), Seneca Valley (18), and Canon-McMillan (18).

With the loss by Mt. Lebanon, North Allegheny can clinch a playoff spot with a win or an overtime/shootout loss against Central Catholic at Alpha Ice Complex on Tuesday, Jan. 14 at 9 p.m.

WHAT’S NEXT?
Peters Township will return home to face Canon-McMillan at Printscape Arena on Tuesday, Jan. 21 at 7 p.m. 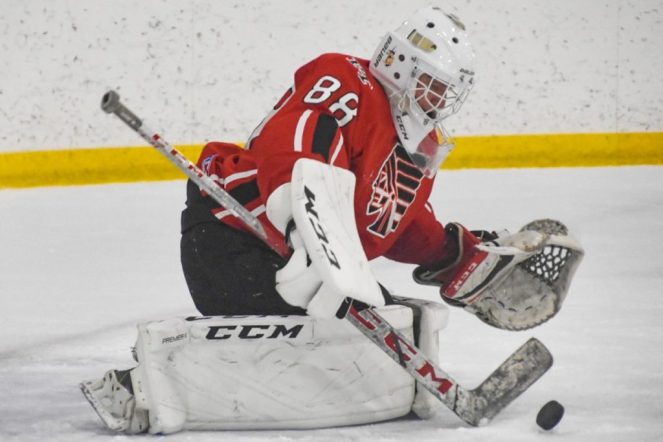 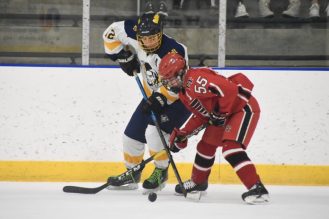 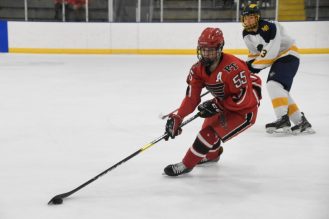 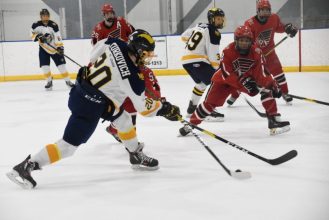 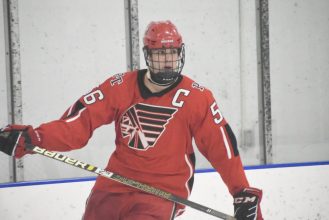 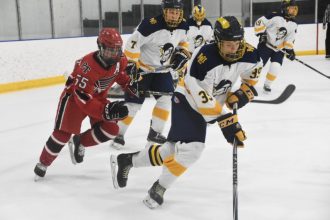 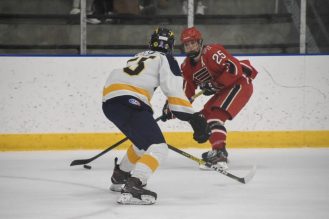 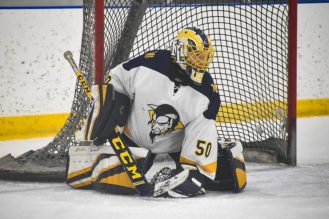 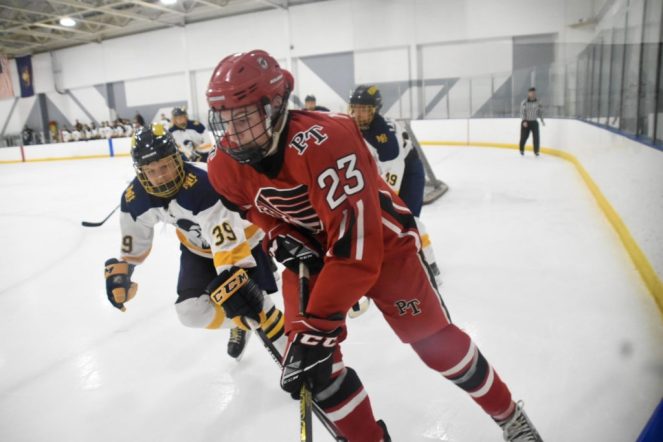 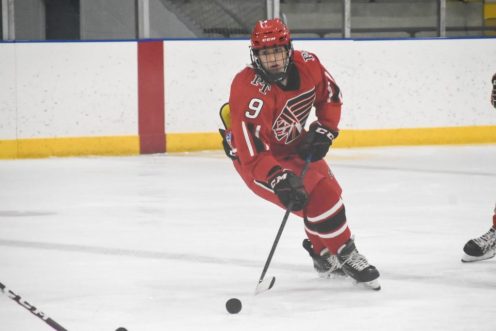 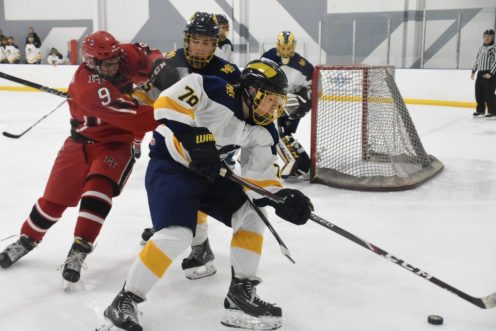 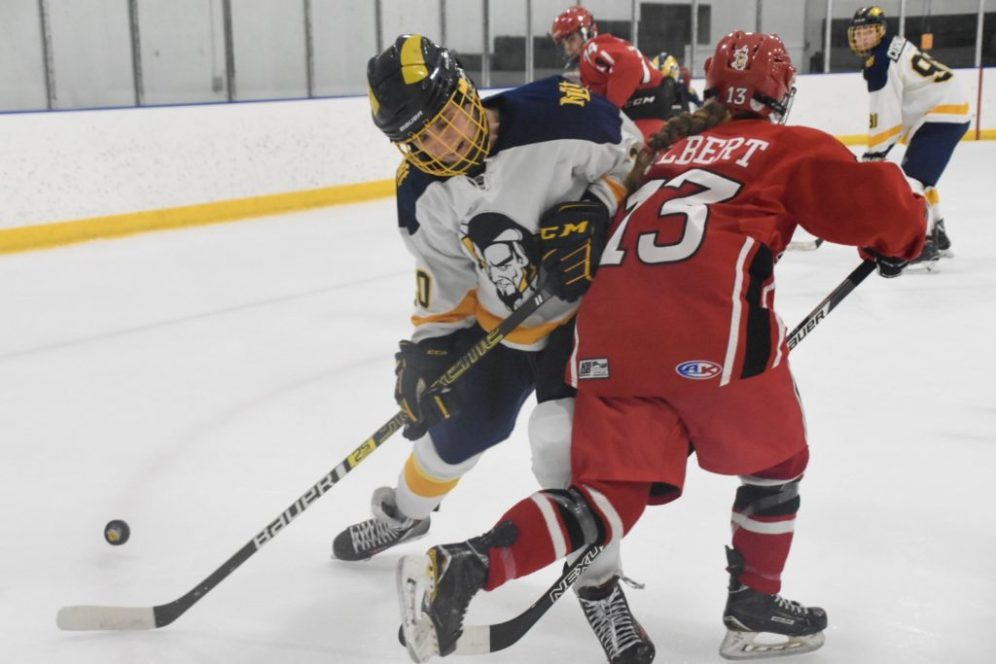