Franklin Regional players celebrate during a PIHL Class-2A playoff game against the Hempfield Spartans at the Belmont Complex on Monday, Apr. 5, 2021. -- JARED TODHUNTER

EAST FRANKLIN TWP., Pa. — Coming out of the most closely contested division in the PIHL, Franklin Regional overcame rival Hempfield in a first round overtime thriller, 4-3, Monday at the Belmont Complex.

Dan Rafferty scored the game winner for the Panthers near the midway point of the extra period.

The two teams played played a closely contested contest, ending the first period scoreless before Jacob Holtzman registered the first goal of the night for the Spartans 3:41 into the second period.

Zackary Zeto tied the game 35 seconds later for the Panthers, but Aiden Dunlap gave Hempfield the lead again late in the period after deflecting a shot by Tristan Lloyd from the point.

Franklin Regional got back-to-back goals from Jeff Anderchak and Brett Bowser just 14 seconds apart to pull ahead by a goal, but it was Dunlap again who responded for Hempfield to tie the game 3-3 and force the extra period.

Matthew Overdorff did everything possible to give his Spartans a chance to win by stopping 36 out of 40 shots for Hempfield. His Franklin Regional counterpart, Gunner Fulton, finished the night stopping 14 of 17. 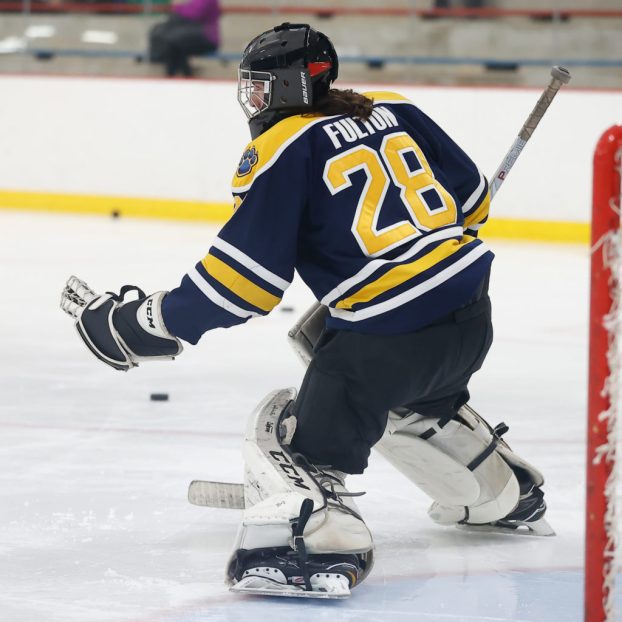 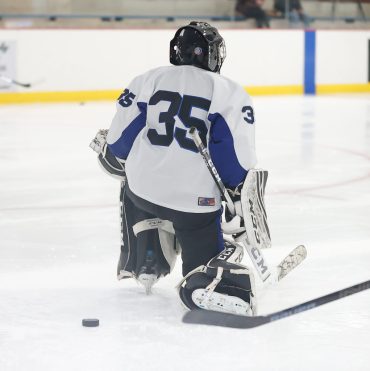 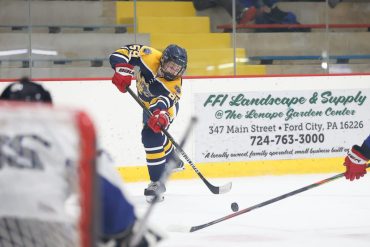 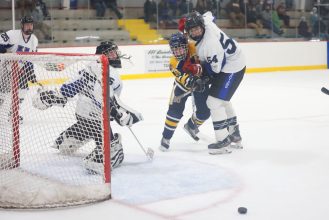 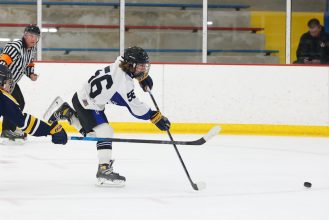 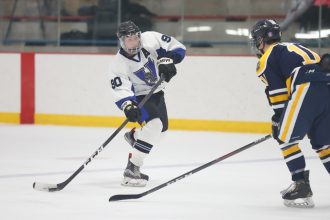 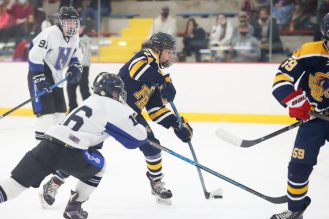 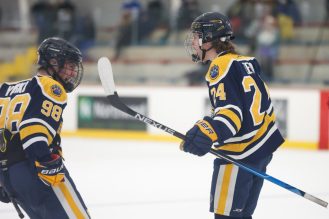 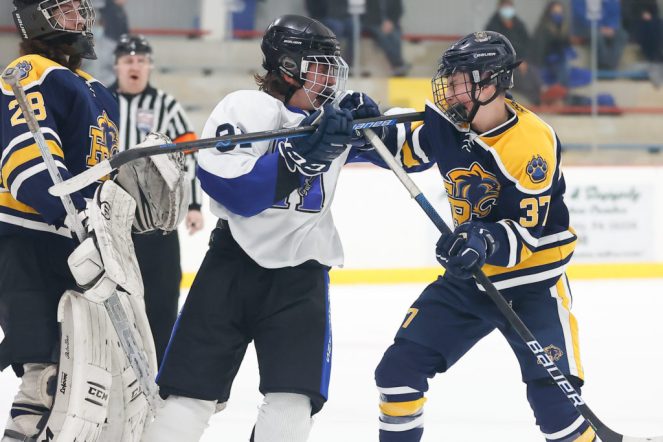 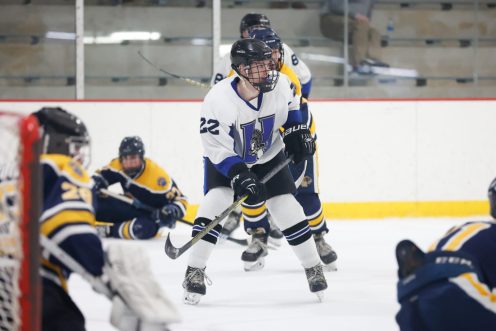 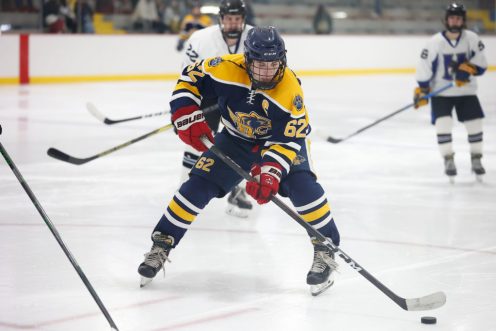 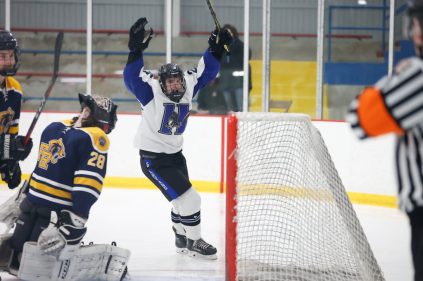 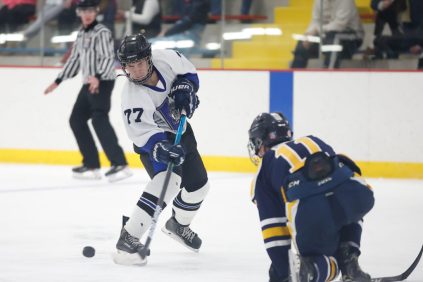 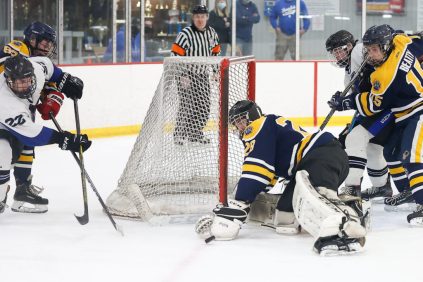 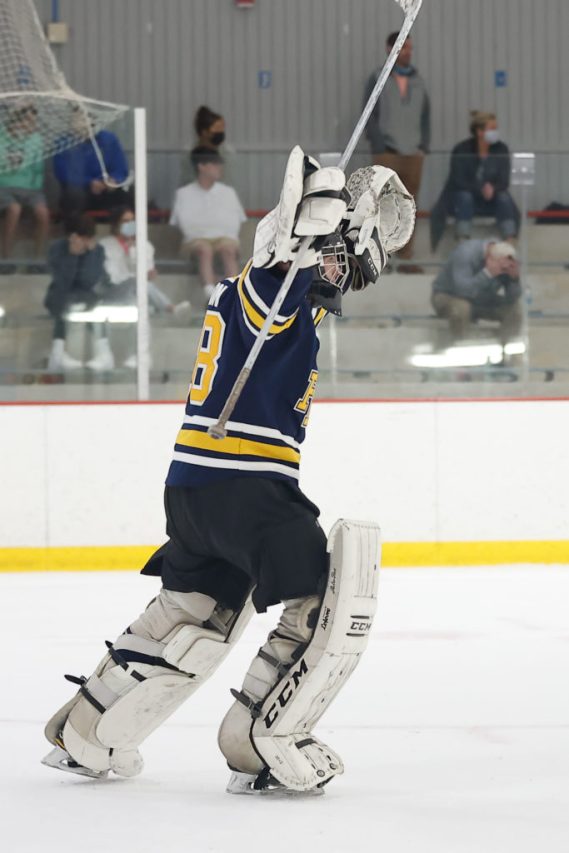 Franklin Regional moves onto the semifinals and will face the Montour Spartans at 6:30 p.m. on Tuesday, Apr. 13, 2021 at Alpha Ice Complex.