Conor Hartnett, a Pittsburgh native, makes a save in a return to his hometown against the Duquesne Dukes in a game at Alpha Ice Complex on Saturday, November 9, 2019. -- ED MAJOR II

HARMAR TWP, Pa. — Conor Hartnett, a Pittsburgh native who won a Penguins Cup with Canon-McMillan in 2015, returned to his hometown and backstopped the George Mason Patriots to a 6-2 win over the Duquesne Dukes Saturday night at Alpha Ice Complex. He stopped 33 of 35 shots on goal for his second win of the season. A Division 3 team hoping to advance to ACHA Division 1 next season, the Patriots added another point to that resume with Saturday night’s win, led by two goals from Tim Contos.

Cameron Smith started the scoring for the Patriots just under three minutes into the first, but Duquesne goaltender Alex Neverve settled in and kept the deficit at one goal at the end of the first period.

In the second, Duquesne (4-9, 2-3 CHMA) started to show a lack of discipline that allowed George Mason to extend their lead. After Johnny Percoskie was sent off the ice by Duquesne head coach Conrad Waite seven minutes into the period, Matt Rosenberger made it 2-0 Patriots just 33 seconds later. Evan Blum got the Dukes on the board 30 seconds after that, but less than a minute later, Tim Contos got his first of two to extend the lead back to two goals.

Brian Ruiz added another for George Mason a minute and a half into the third period and it stayed a 4-1 Patriot lead for most of the rest of the way. Hartnett continued to stiffle the Duquesne offense even as Contos got his second of the game and Collin Henley scored the empty net goal to make the lead 6-1. PJ Breslow put another puck past Hartnett with 42 seconds to play, a power play goal, but it was too late as the Dukes ultimately fell, 6-2.

Despite a solid outing in which Duquesne put 35 shots on goal, the game could be characterized for the Dukes as a lack of discipline and control.

“It was a bad game,” said head coach Conrad Waite after the game. “Top to bottom, we just were not consistent, we didn’t play as a group, we played selfish hockey.”

For a team that finished 10-4 in conference play last season and earned the No. 2 seed in the 2019 CHMA playoffs, Duquesne needs to find that focus and discipline again to replicate that success, according to Waite.

“I think it starts with our preparation going into the game. Mentally, I just don’t think we are ready for games, ready for practices, ready for those kind of things. It starts with taking ownership and responsibility for yourself, showing up with that and everything else just goes from there.”

The Dukes begin a stretch of four conference games over the next two weekends with a back-to-back set at John Carroll and at Mercyhurst on Friday, Nov. 15 and Saturday, Nov. 16, respectively. 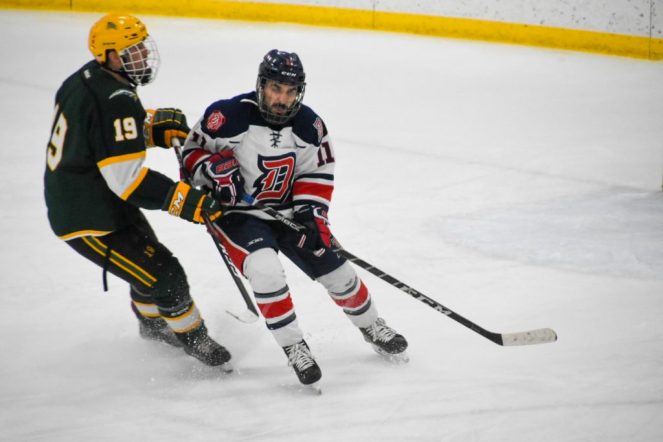 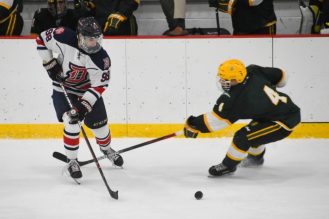 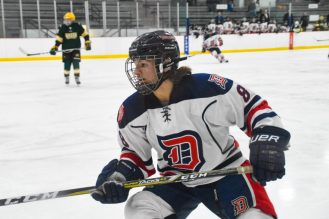 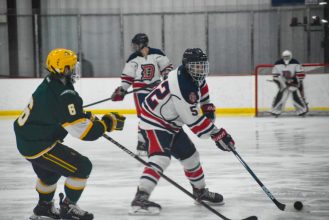 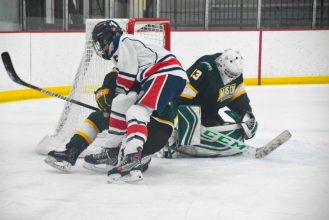 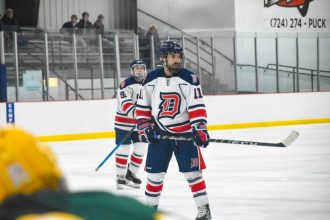 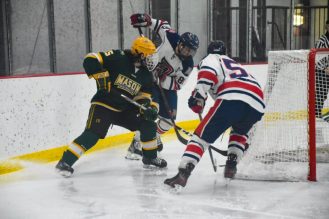 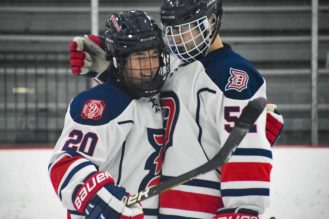 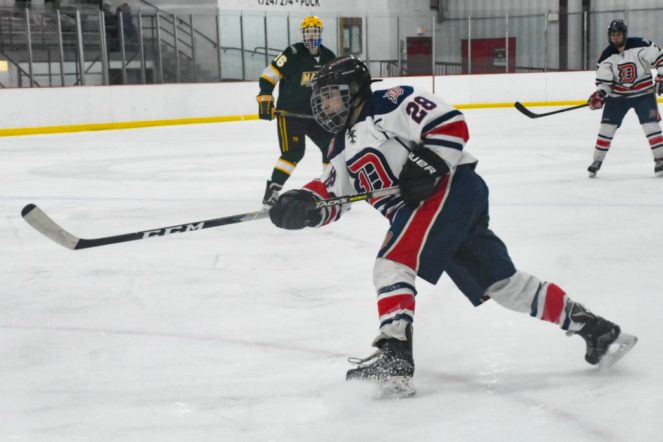 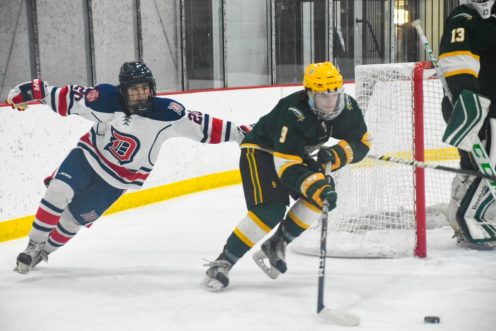 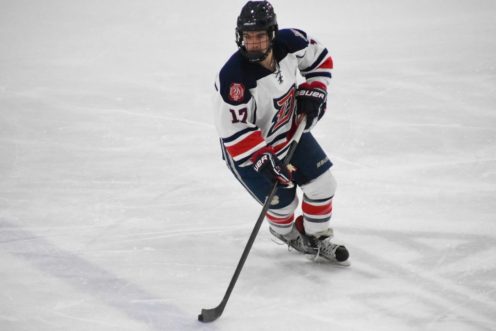 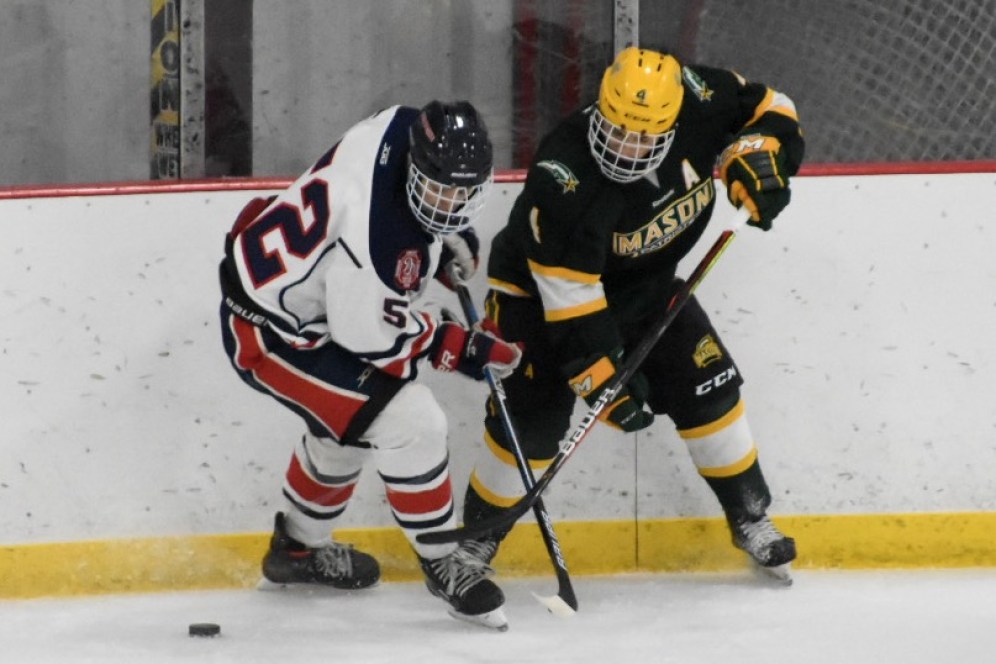