The Colts had an early exit last season in the playoffs as they ran head first into West Allegheny, falling 4-0. The Indians, after defeating Westmont Hilltop in the first round of the playoffs, fell to South Fayette in the quarterfinals. Each team was looking for a win to start the new season on a high note.

That high note was achieved by the Indians, albeit slowly. At the end of an evenly matched first period, Derek Pietrzyk gave North Hills a 1-0 lead and there it remained through the end of the second. The Indians took the shots advantage into the ice cut at 19-13, peppering Char Valley netminder Logan Marnik at the end of the period.

Tyler Rodney added an empty net goal with 40 seconds to play to seal the Indians’ first win of the season.

After a long layoff, North Hills will host South Park on Oct. 21 at 9:15 p.m. at the RMU Island Sports Center. 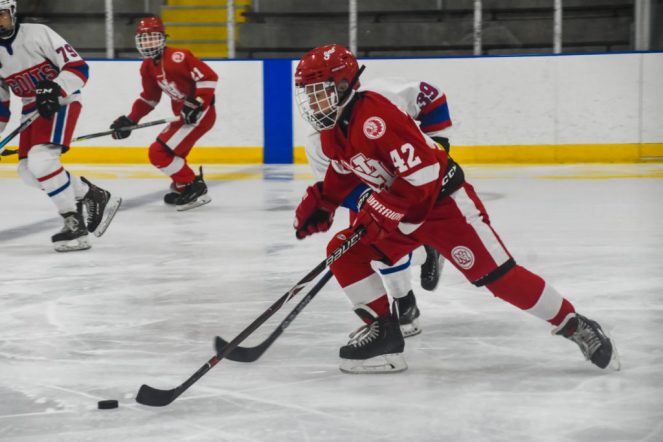 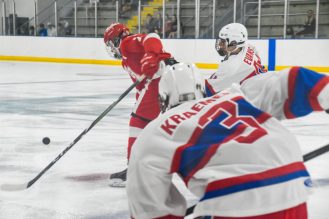 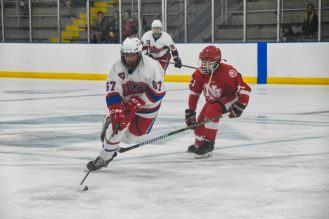 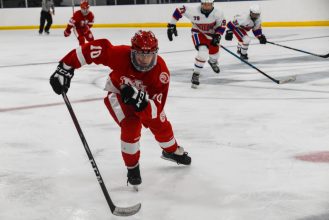 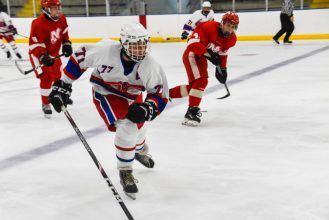 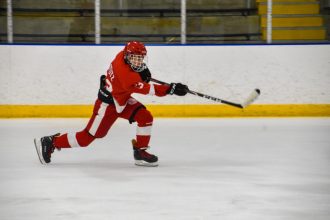 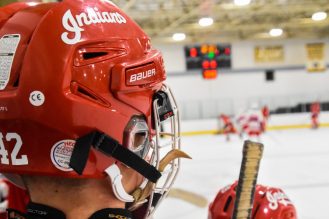 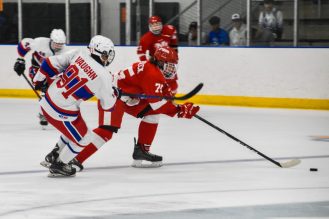 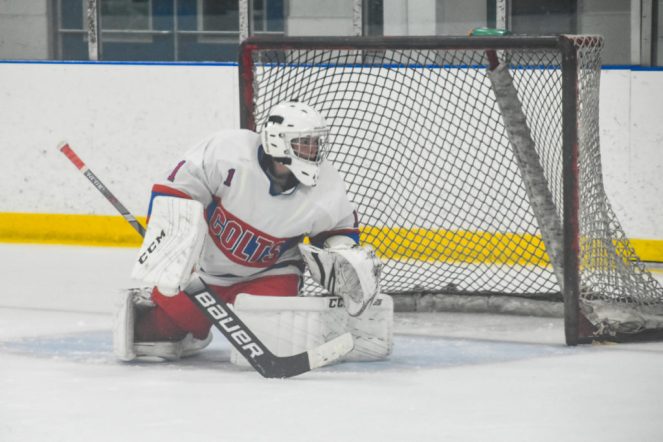 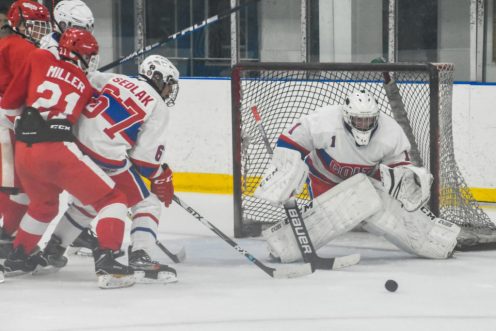 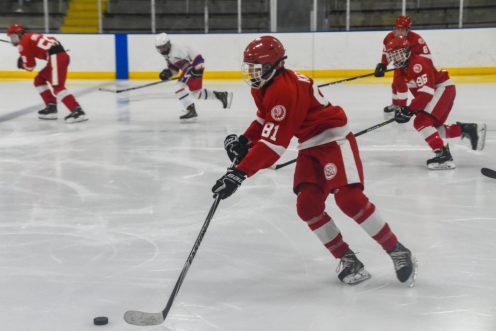 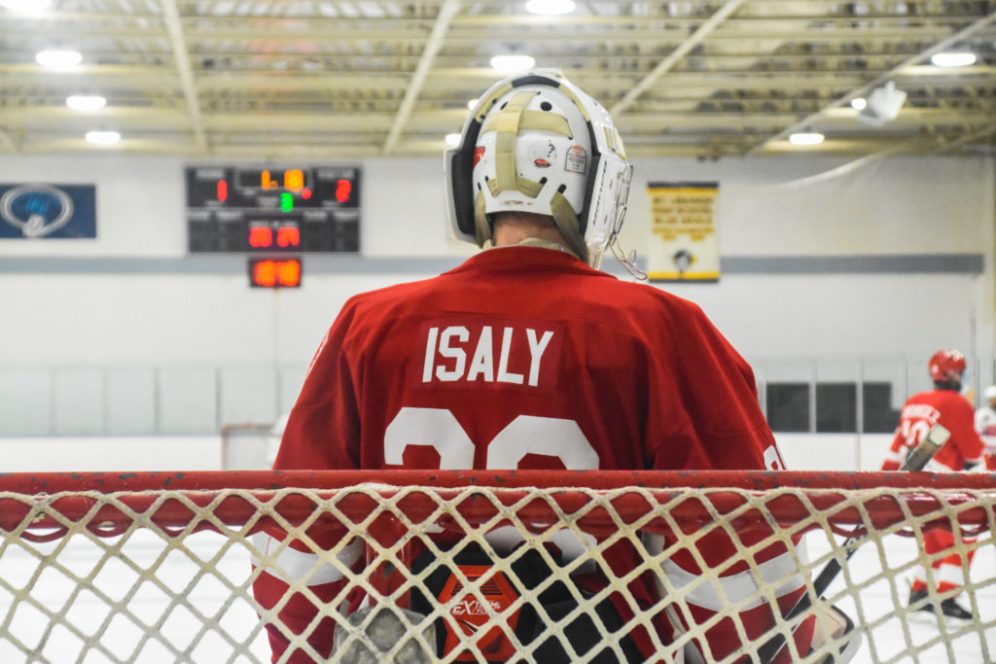