The two teams last met in the Class-A semifinals last season. That game turned out to be a goaltending duel between the Lions’ Bruce Hardman and West Allegheny’s Josh Ferry. Hardman won the duel in March as his team prevailed, 2-1, and advanced to the Penguins Cup Finals.

This season, both teams moved to Class-2A, where they will compete in the Southwest Division (along with the Baldwin Fighting Highlanders and the Montour Spartans). If Monday night’s opening game was any indication of how the teams will fare in a new classification, it should be an exciting season.

The Indians responded quickly and tied the game 1-1 with a goal by Shane Nolan. The scoring calmed down and play remained deadlocked until a five-minute major penalty was handed out to West Allegheny. South Fayette promptly took advantage of it and took a 2-1 lead when Joseph Trinkala put a shot over the glove of Ferry.

West Allegheny started the third period faster and more aggressive than their division rivals. Three and a half minutes in, Nick Sweet tied the game 2-2 for the Indians with a shot that trickled in past South Fayette netminder Brandon Timmins. 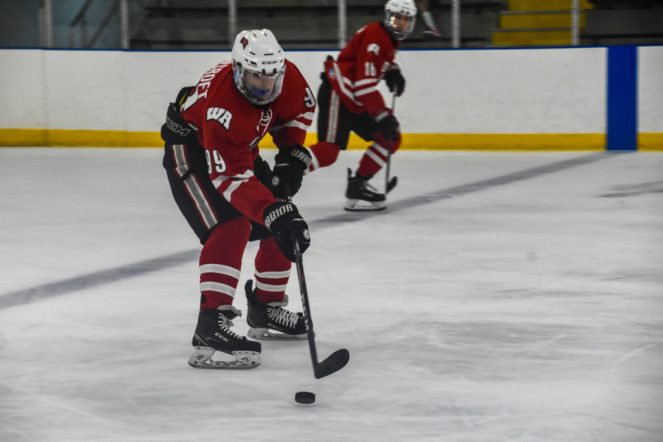 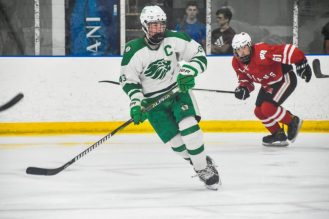 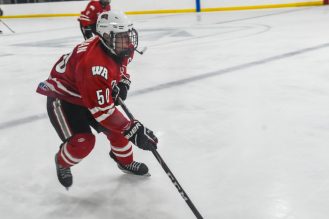 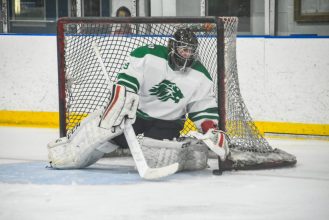 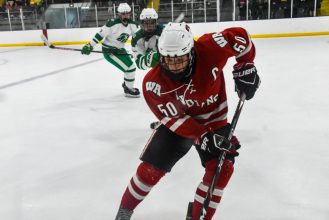 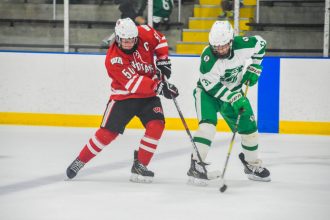 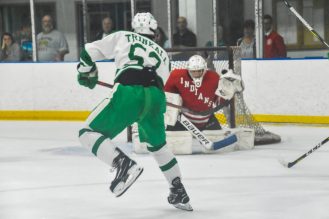 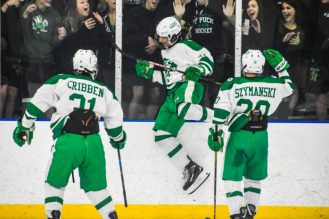 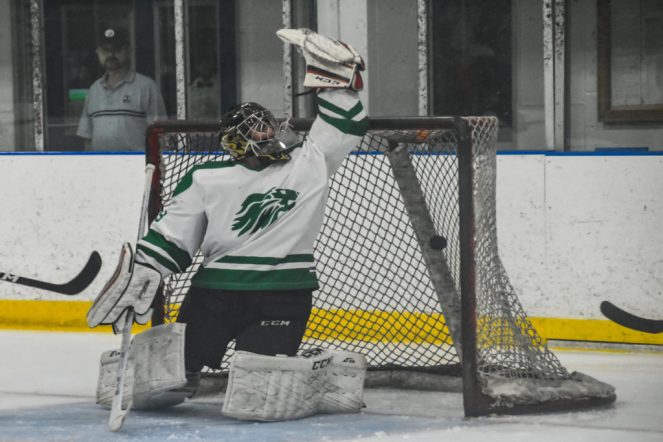 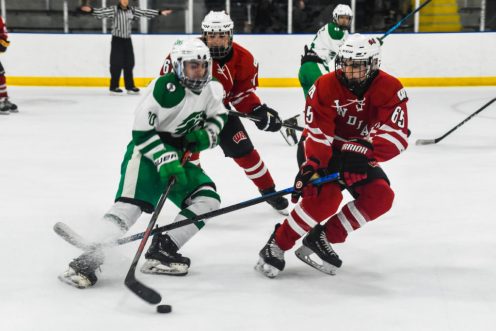 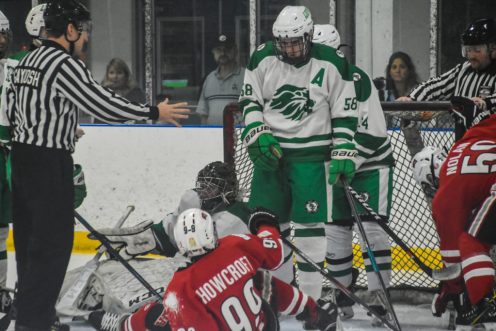 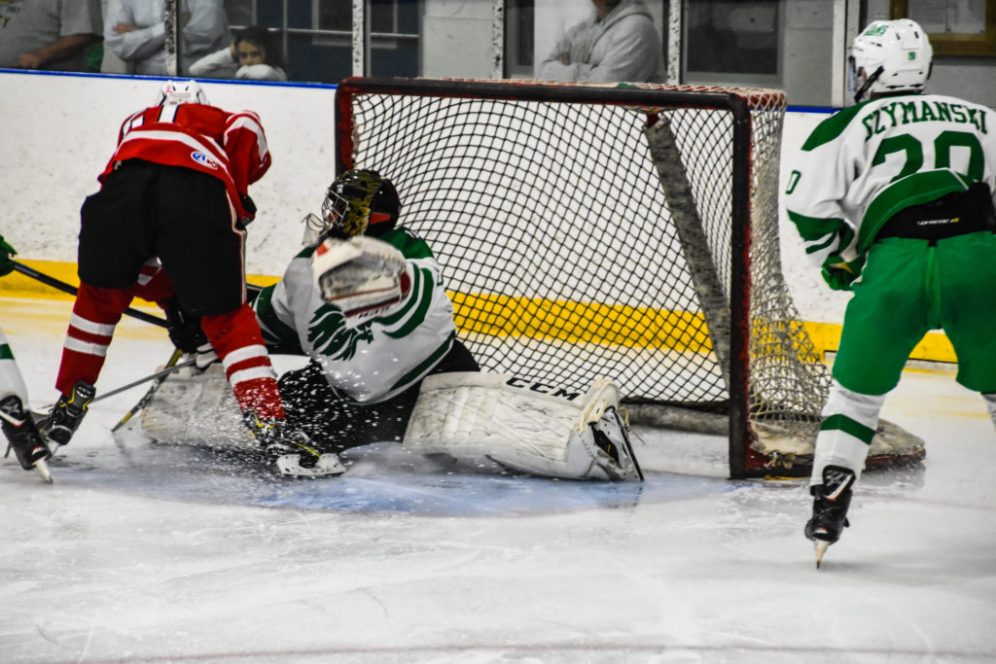