HARMAR TWP., Pa. — The No. 3 IUP Hawks punched their ticket to the CHMA Championship with a 4-2 victory over the No. 2 Robert Morris Colonials Saturday at Alpha Ice Complex. Joey Ditullio gave the Hawks the go-ahead goal with 1:09 remaining in the second period and goaltender Jared Stahel shut out the Colonials in the third to seal the win. Tyler Speis record two goals, including the empty net goal with just seconds remaining in the game.

Joey Zottola opened the scoring for Robert Morris, giving the Colonials the lead just four minutes into the first period. Tyler Albitz tied the game at the halfway point of the period before Speis gave IUP their first lead of the game a few minutes later. It wasn’t until there were only 18 seconds remaining in the first period that Nathan Mickey tied the game for Robert Morris, 2-2. The second period was quiet until just over a minute remained when Ditullio gave the Hawks the lead for good.

Stahel made 24 saves on 26 shots. Colonials’ goaltender Parker Rutherford made 28 saves on 31 shots in the loss.

The IUP Hawks will play the Pitt Panthers on Sunday, Mar. 1, 2020 at 1:10 p.m. at Alpha Ice Complex for the right to receive the CHMA conference automatic bid to the ACHA Tournament.

MAJOR FOCUS: IUP punches their ticket to face Pitt for the CHMA Championship 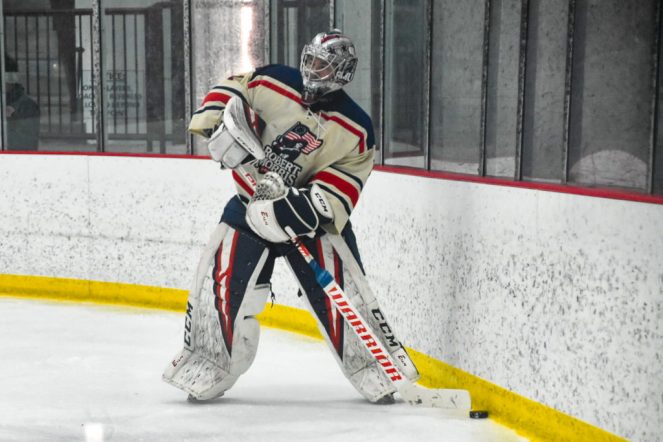 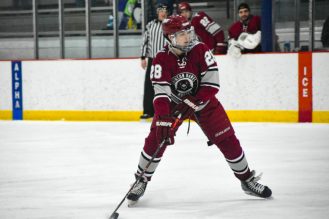 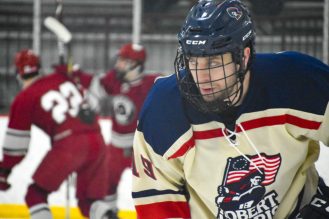 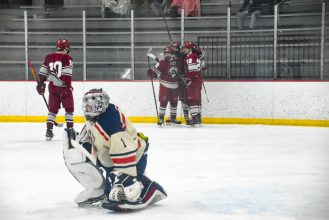 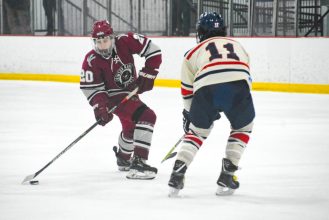 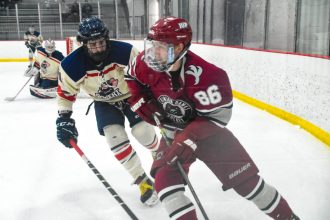 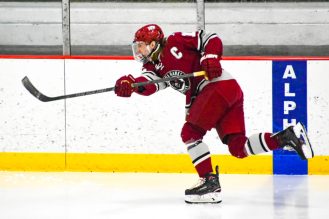 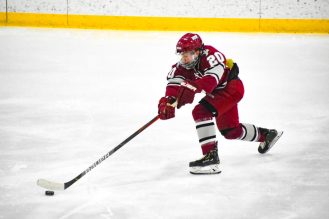 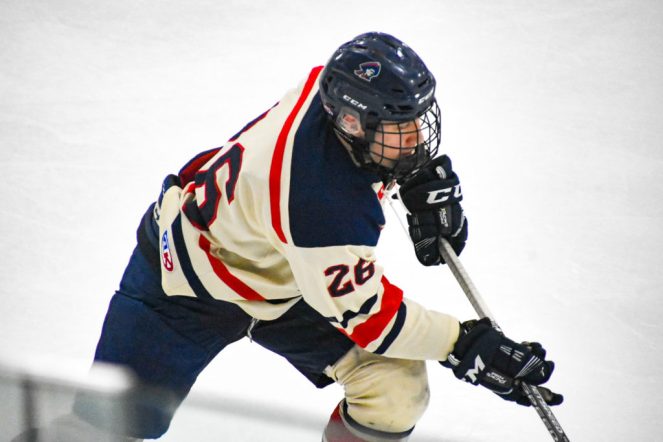 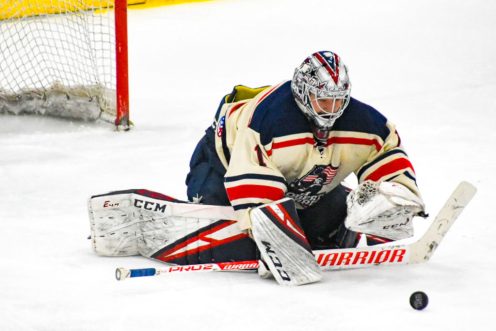 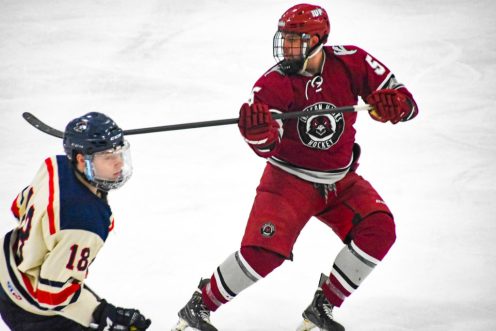 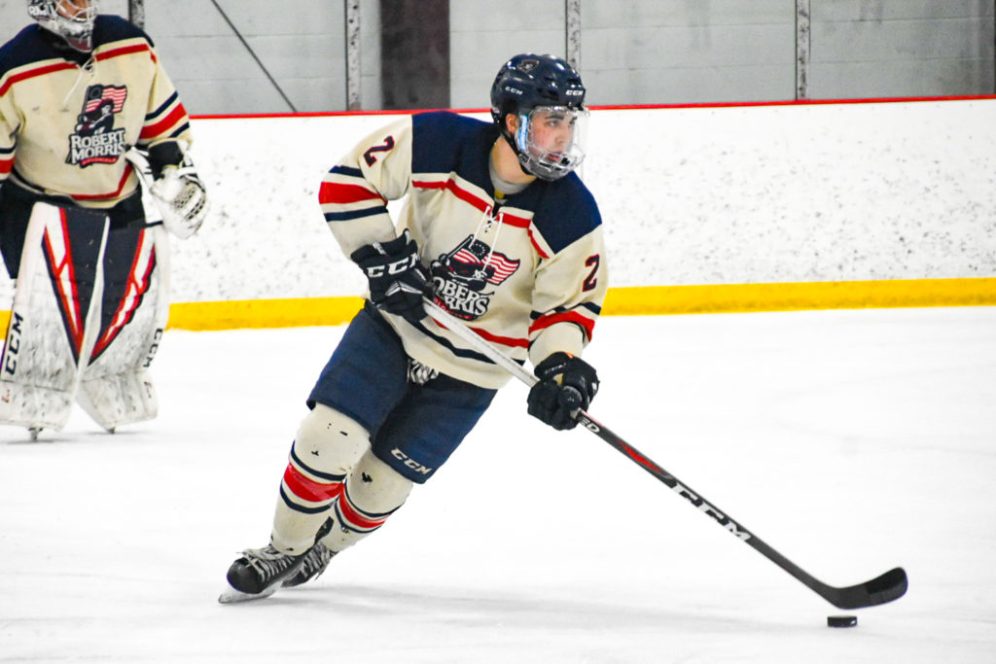