Ethan George opened the scoring at 2:08 of the second period after the teams fought through a scoreless first. Rayburg scored his first just over a minute later before Rowan Alexander extended the lead to 3-0. Rayburg finished his hat trick in the third period, scoring two goals to secure the 5-0 win. 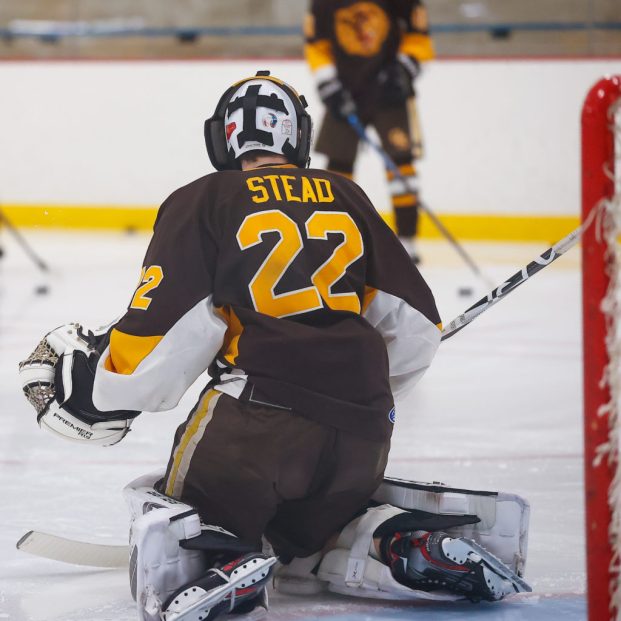 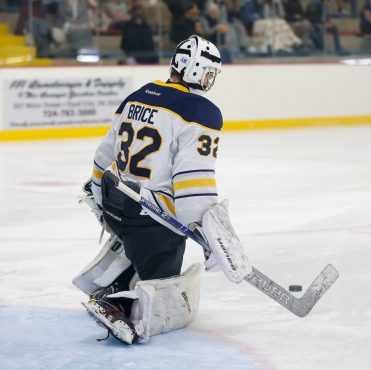 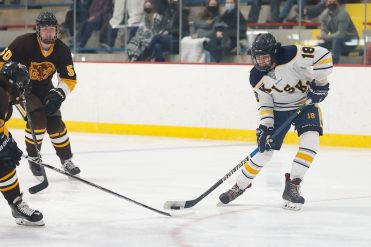 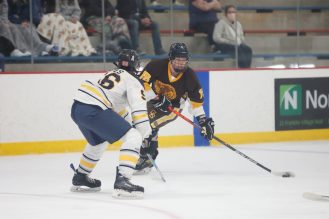 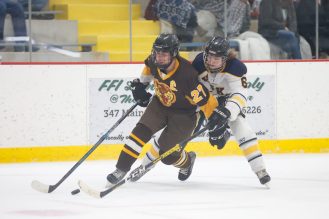 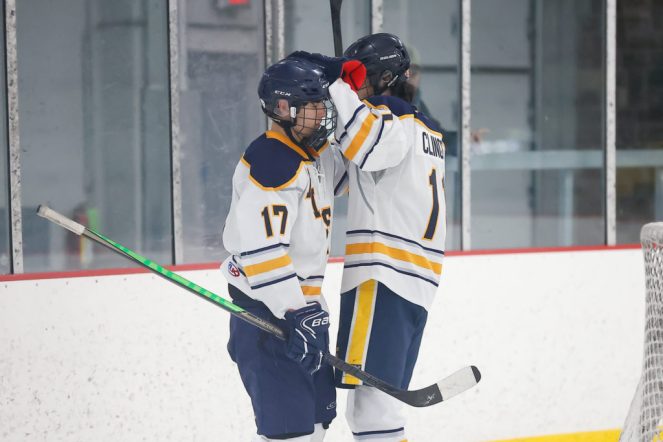 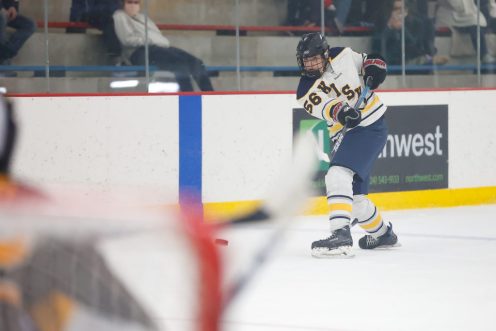 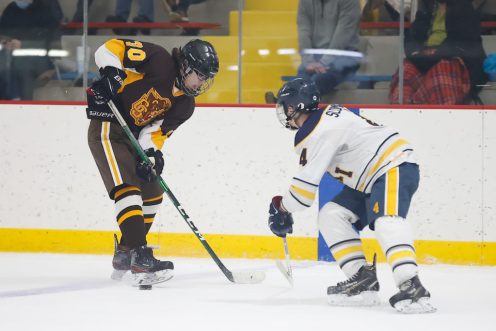 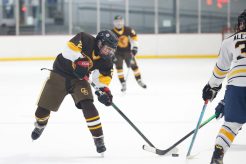 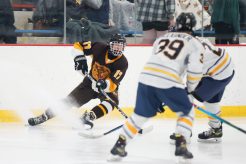 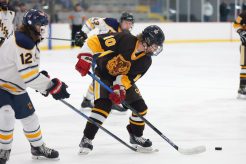 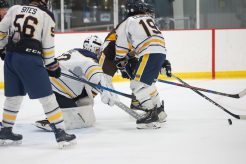 Kiski Area will face Chartiers Valley, who defeated North Hills Monday, in the Semi-Finals at 8:30 p.m. on Wednesday, Apr. 14, 2021 at the RMU Island Sports Center.