GREENSBURG, Pa. — Latrobe needed a win and some help to earn the top seed in the PIHL Class-AA Southeast conference on Monday night, and while the Wildcats got their win with a 4-2 decision over rival Hempfield, they didn’t get the help they needed, as Upper St. Clair earned a victory and first place in the conference.

Latrobe (14-4-1) will skate into the postseason as the second seed coming out of the Southeast thanks to a three-goal first period that set the tone. Alexander Walker, Joshua Martino and Cole Novak each lit the lamp in the first frame, Alexander Schall added one into the second and the teams went into the break with the Wildcats up, 4-0.

Hempfield (11-7-1) will enter the postseason as the fourth seed out of the Southeast and showed good fight by clawing back into the game with a pair of third-period goals from Jared Gerger and Matthew Traczynski, but Latrobe goaltender Gage Handwork shut the door after that and finished with 28 saves in the victory.

The Wildcats will host Hampton in the first round of the PIHL Penguins Cup playoffs while Hempfield will meet Quaker Valley in a play-in game for the right to face the top seed in the Northwest, Pine-Richland. 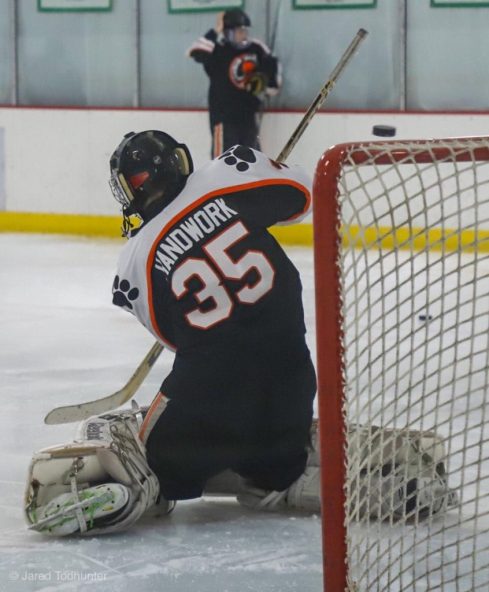 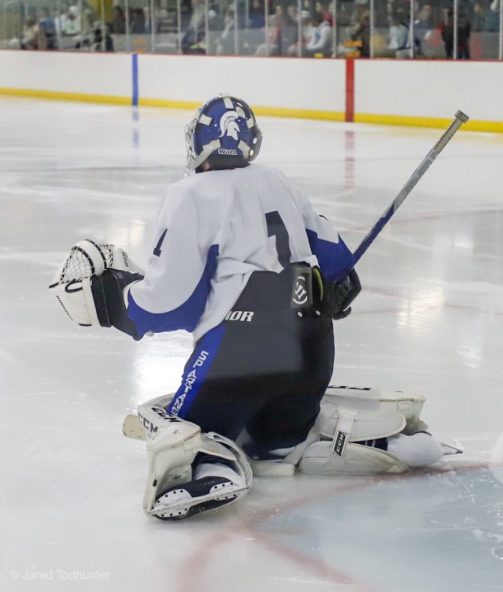 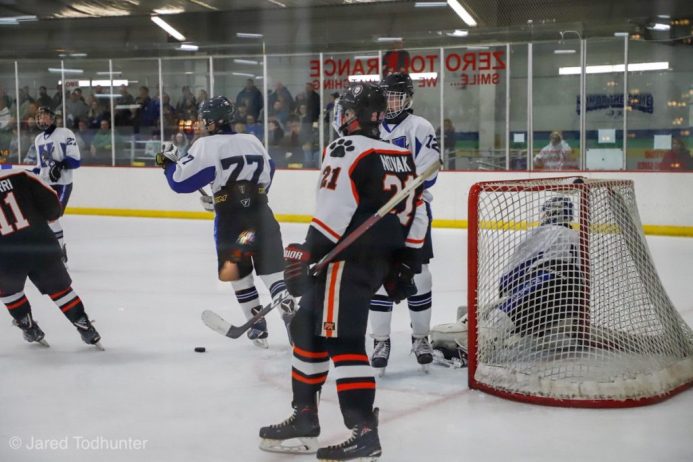 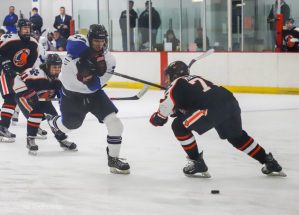 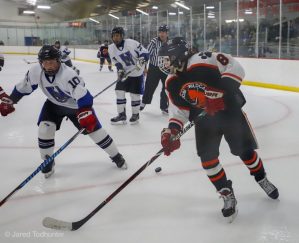 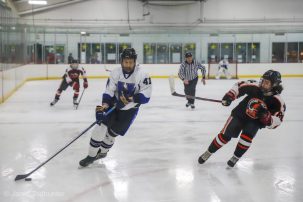 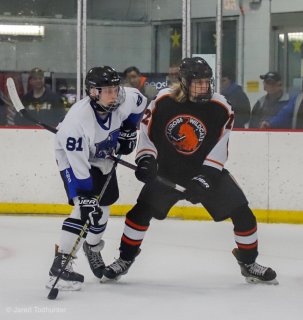 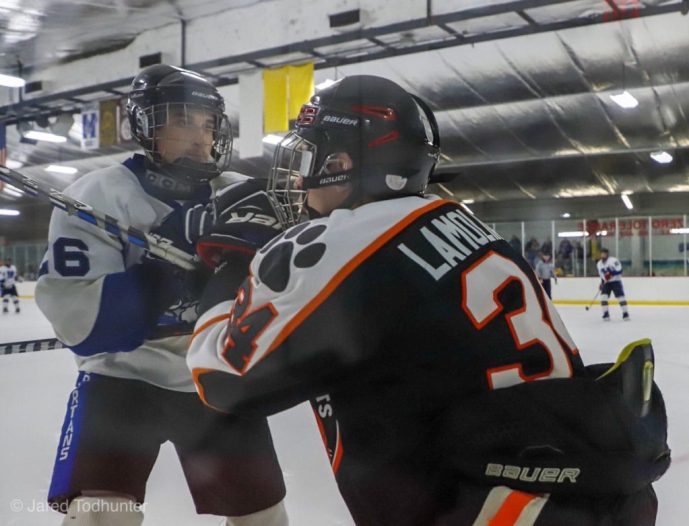 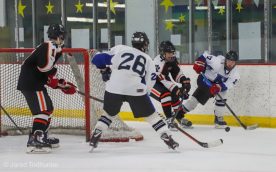 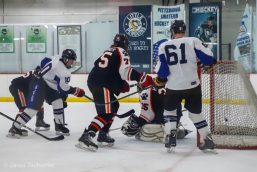 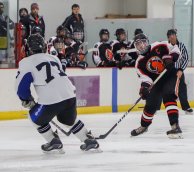 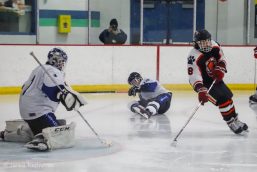