Logan Marnik (1) made 55 saves on 56 shots to backstop the Chartiers Valley Colts to a 3-1 win over Thomas Jefferson Monday night. -- ED MAJOR II

The game turned out to be more than just an ordinary hockey game. It was a goaltender duel. Thomas Jefferson goaltender Luke Ripepi went toe-to-toe with Marnik, the Chartiers Valley netminder.

Marnik was tested early and often as the Jaguars’ offense peppered his pads with shot after shot. Several diving saves and near misses kept the game knotted scoreless. This was despite Thomas Jefferson constantly finding themselves in the penalty box.

It was precisely the penalties that allowed Chartiers Valley to finally break through. With 7:00 to play in the second period, Greg Kraemer put a power play goal past Ripepi to take the 1-0 lead.

It stayed that way almost until the ice cut, until Eddie Pazo put a puck into the wide open Chartiers Valley cage for the equalizer with 4.7 seconds left in the period.

The first half of the third period went much the way of the first. Close saves by Marnik kept the game tied until Luke Vaughn beat Ripepi three minutes into the period to take back the lead for the Colts.

Trevor Colberg beat Ripepi easily with under ten minutes to play to add the insurance goal and give the Colts the 3-1 win as Marnik made 55 saves on 56 shots to earn his first win of the season. 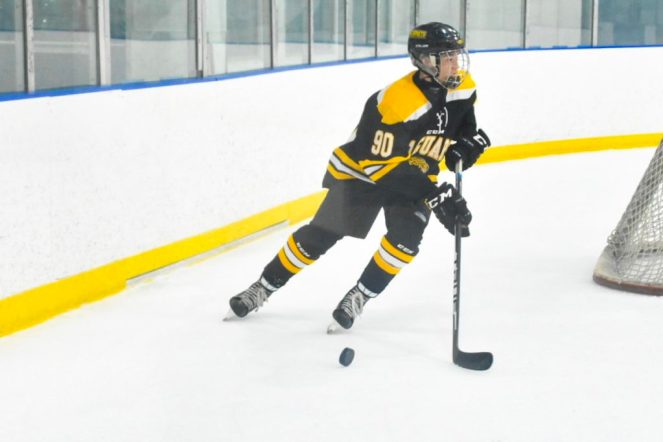 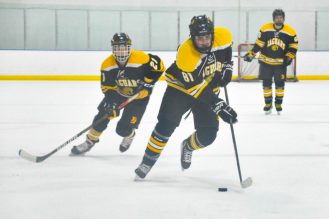 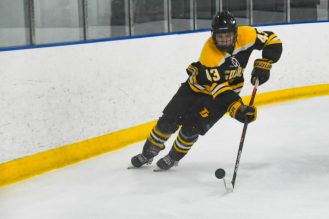 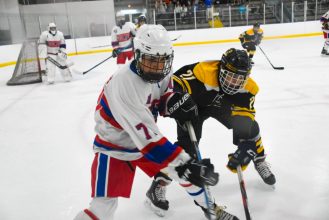 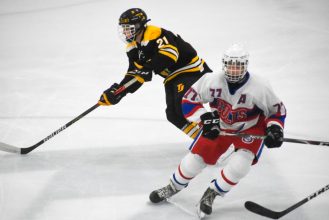 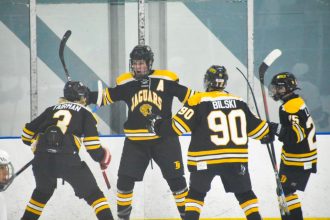 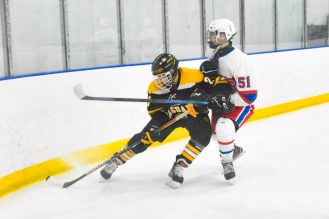 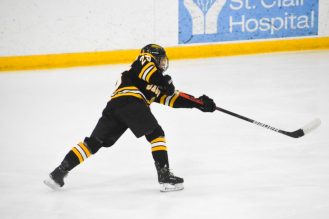 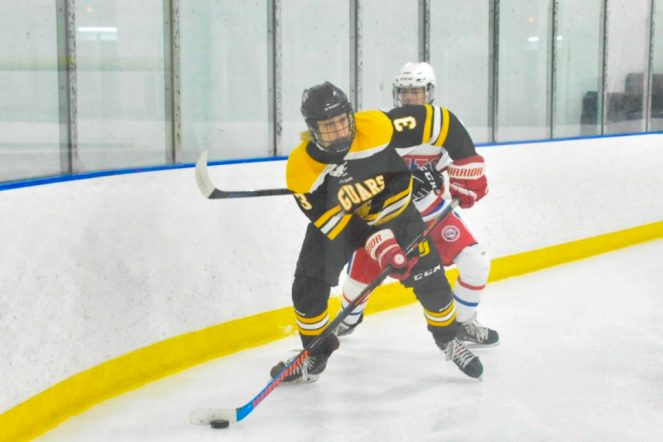 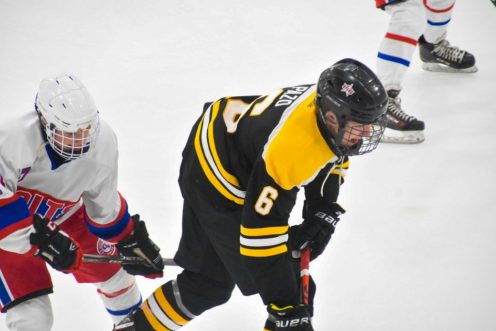 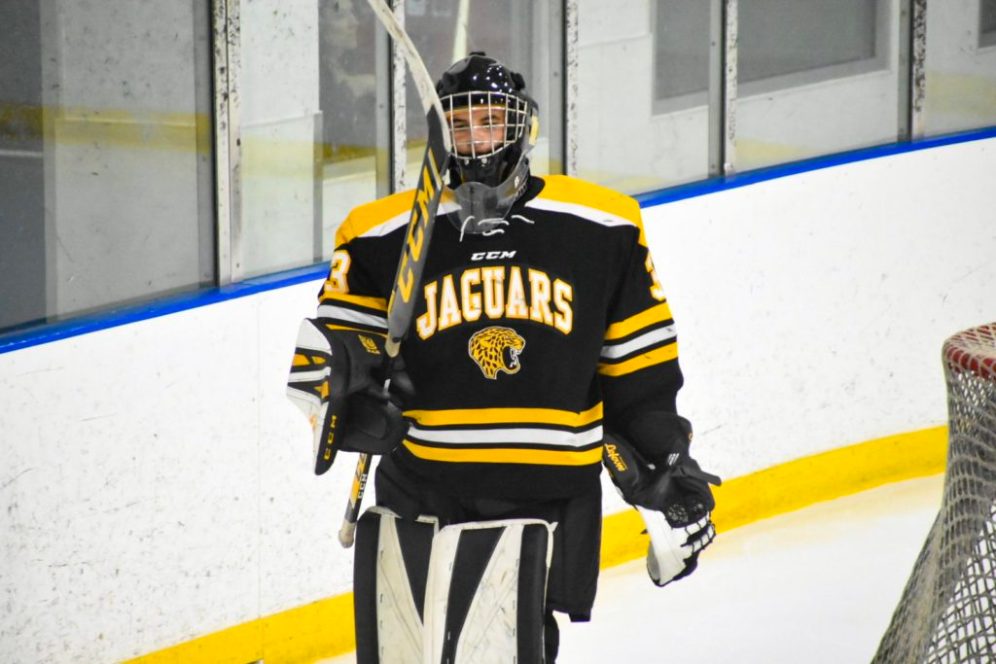