Neshannock's Santino Multari (14) takes a shot on goal during his hat-trick performance in a 7-2 victory over Elizabeth Forward Monday night. -- JARED TODHUNTER

ROSTRAVER TWP., Pa. — The Neshannock Lancers improved to 9-2 and extended their lead in the Class-B North division after defeating the Elizabeth Forward Warriors 7-2 Monday night at Rostraver Ice Garden.

Davey Cochenour got the scoring started for the Lancers at 2:27 of the first period. Santino Multari and Josh Michaels followed suit, scoring just 31 seconds apart, to give Neshannock a three goal lead heading into the first break.
Elizabeth Forward outshot the Lancers 15-10 in the second period, but could not find the back of the net. It was Neshannock’s Teddy Saad that scored the lone goal of the period at 4:50 to extend the Lancer lead to 4-0.
Nolan Earl scored the Lancer’s fifth goal of the contest at the 3:23 mark of the third period. Neshannock’s penalty troubles then gave the Warriors an opportunity to attempt a comeback from the five goal deficit. After Jacob Caravella was called for an interference minor for the Lancers, Tayte Donovan finally found the back of the net for the Warriors with a power play goal. Jake Provident continued the momentum for Elizabeth Forward at the 13:29 mark of the period by cutting the Neshannock lead to three goals. From there, Neshannock took three bench minors for unsportsmanlike conduct, all within two minutes. Despite the penalty troubles, Neshannock’s Santino Multari put an end of any comeback attempt by Elizabeth Forward with shorthanded goals 37 seconds apart to earn his first hat-trick of the season and seal the 7-2 victory for the Lancers.
Billy Siemon started in net for the Warriors and finished the night stopping 28 of 35 shots on goal. Riley Mastowski stopped 36 of 38 shots for the Lancers for his ninth win of the season.
TODHUNTER’S TAKES: Neshannock takes down Elizabeth Forward despite penalty troubles 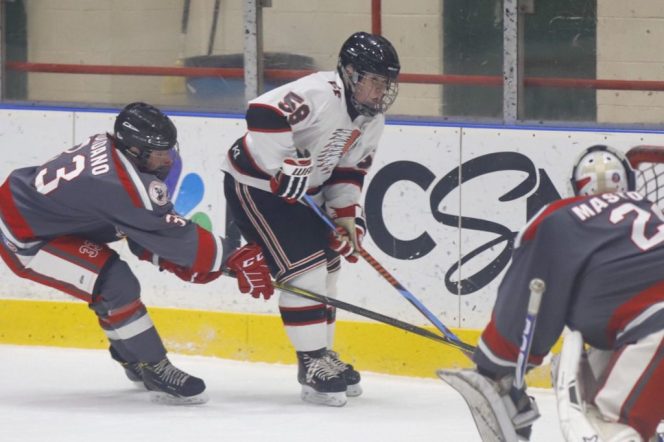 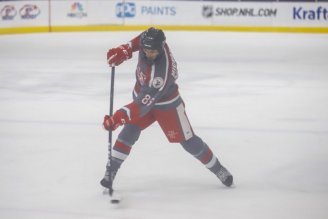 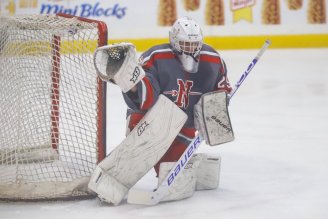 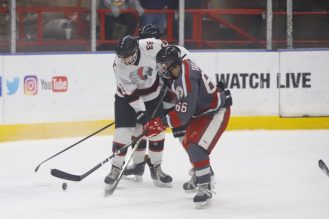 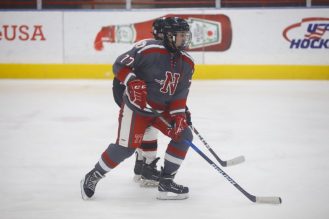 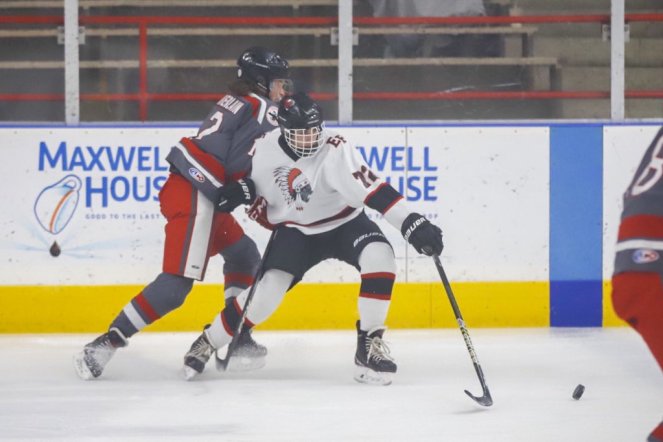 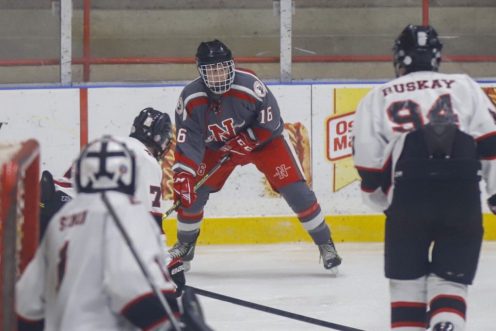 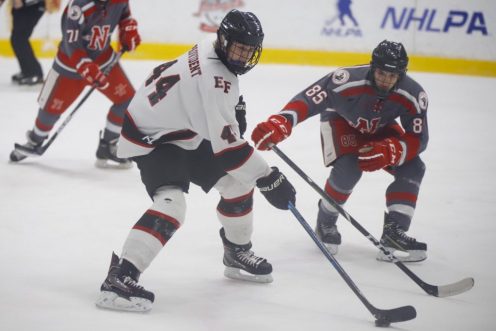 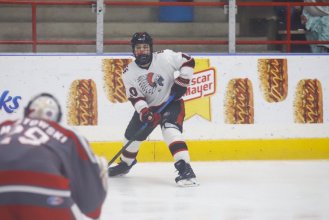 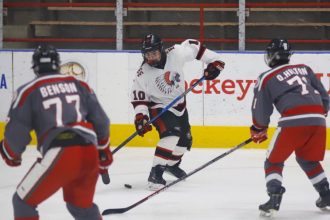 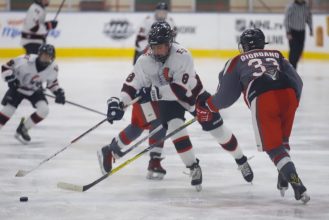 Elizabeth Forward fell to 6-4-1 and will resume play for the second half of their season on Monday, Jan. 20 at 9 p.m. at Pittsburgh Ice Arena against the Burrell Bucs. The Warriors have seven games remaining in their 17-game regular season schedule.

Neshannock improved to 9-2 and will have a shorter winter break as their season continues when they travel to Printscape Arena to face Trinity at 7 p.m. on Tuesday, Jan. 7. The Lancers have six games in the second half of their regular season.