It was all Carrick for 51 minutes. A 5-0 lead after the first period, produced by five different scorers, including Norkevicus, quickly ballooned into a 12-1 lead by the end of the second period, putting the game into a “super running clock” per PIHL rules, where the clock does not stop for any reason once the deficit becomes 10 goals or more. Norkevicus’ second goal of the period created the 10-0 score that led to the super running clock and simultaneously chased Central Valley goaltender Colton Carpenter. Nick Lyon came in to relieve Carpenter and immediately saw his team get on the board.

Jason Ferricks put the Warriors on the board, and it seemed as if Central Valley had some life. But Carrick had other ideas. A natural hat trick by Jacob Fetzer to start the third period contributed to the continued rout, and eventually the 21-1 final.

Combined, the Central Valley goaltenders stopped 23 out of 44 shots, while the Carrick netminder Anthony Perry stopped 14 of 15.

Carrick finishes the regular season 15-2, only losing to Ringgold twice, a team they never got to face in last season’s Class-B Championship due to the COVID-19 cancelation of the remainder of the 2020 playoffs. The Cougars will be the No. 2 seed in the Class-B playoffs this season and will most likely face Bishop Canevin or Wilmington in the first round on Monday, Apr. 5, 2021.

Central Valley limped to the finish line of the season, falling to 2-15-1. The good news for the Warriors is that the club will lose only four seniors to graduation and return 13 underclassmen as either sophomores or juniors next season. 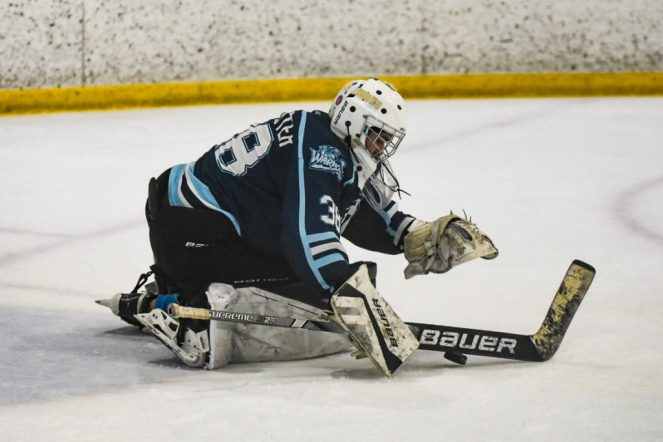 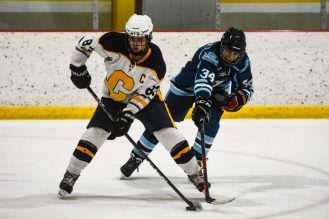 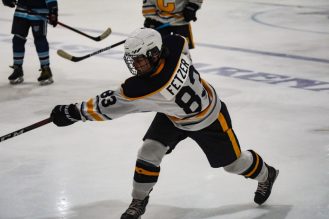 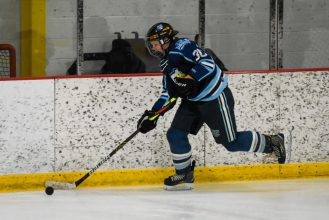 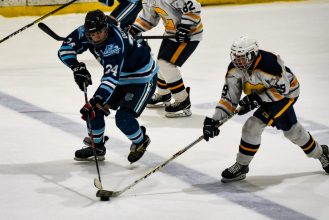 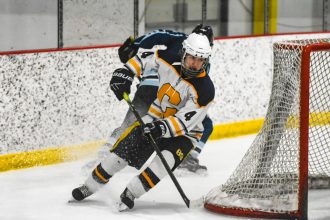 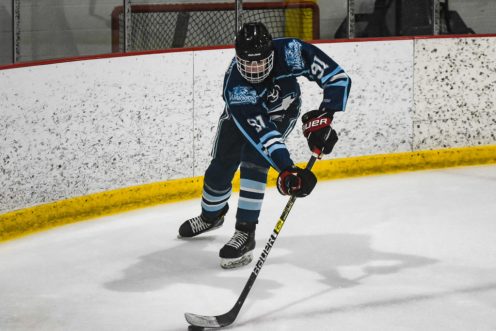 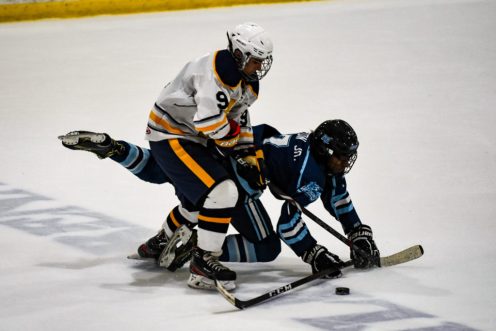