WARRENDALE, Pa. — Conner Salsbury scored two goals in 1:05 to erase a 3-1 deficit late in the third for Pine-Richland, but it was ultimately Seneca Valley that thwarted the Rams comeback, winning 4-3 in a shootout at the Baierl Ice Complex on Monday night.

Richard Wild opened the scoring for Pine-Richland in the first, but the lead was short lived, and erased when Tyler Kovac and Kowin Belsterling scored 41 seconds apart in the second.

Both Austin Albert and Cole Hoffman left the game in the first two periods, as Albert was the recipient of several hits. Hoffman was struck in the crease and was relaced by Halyama.

Hoffman finished the game 12-of-13 in the saves department, with Halyama finishing with 11-of-13. Danny Stauffer started for Pine-Richland and stopped 30-of-33 shots he faced.

Pine-Richland faces Cathedral Prep on Oct 21, face-off is scheduled for 7:00 p.m. at Baierl Ice Complex. Seneca Valley heads to Mt. Lebanon on Oct 14 for a showdown with the Blue Devils. Puck drop will be at 7:10 p.m

The rematch between the two teams occurs on Dec 16 at 9:00 p.m. at Baierl Ice Complex. 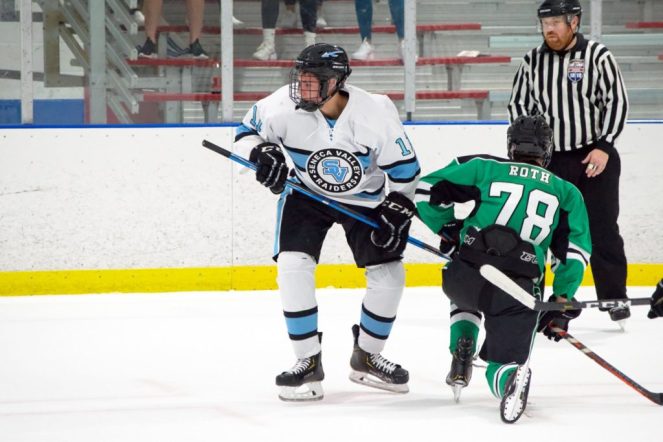 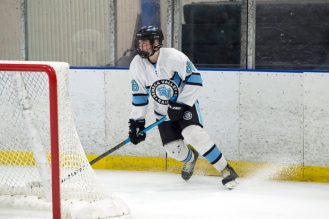 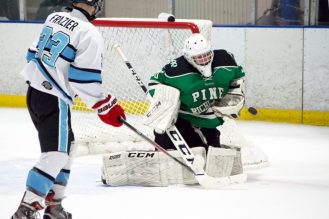 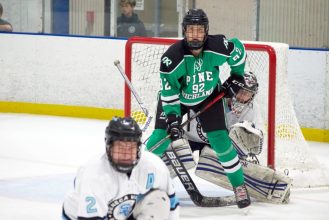 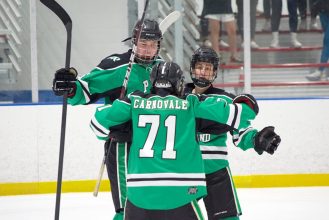 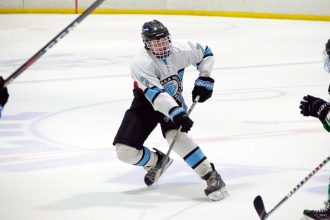 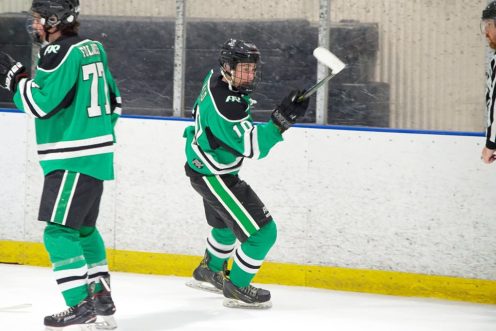 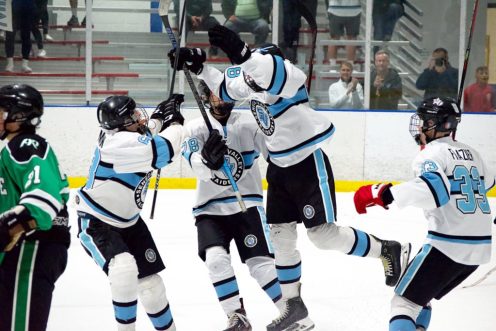