The Blue team was trailing by two goals when Burrell’s Jonas Sopko took a tripping penalty. Blue responded with three straight shorthanded goals to flip the deficit into the margin of victory.

Bishop Canevin’s Cameron Ropchock scored first at 11:51 of the third and then Bujdos scored his second goal to tie the game at 12:21 and his third to give Blue the lead at 13:01. All three goals were unassisted.

“We put pressure on them,” Bujdos said. “That’s it. Just try to be aggressive. They turned the puck over.”

Bujdos also added a second-period tally and a first-pTheyriod assist to give him four points on the afternoon.

After a back-and-forth first period and a half, it was a pair of quick tallies by Gold toward the end of the third period that pushed them to the lead.

Avonworth’s Will Golgosky took a feed from behind the net and deposited it in the back of the net behind Morgantown’s Blake Phillips to give Gold a 5-3 advantage. Ringgold’s Nathan Todd and Elizabeth Forward’s Michael Vasko assisted on the play.

Golgosky and Vasko connected again just 34 seconds later, with Golgosky assisting on Vasko’s goal, which increased the Gold lead to 6-3 and stood as the eventual game-winner.

Golgosky was one of three Avonworth goal-scorers. Josh Perry scored a shorthanded goal for Blue in the third period and Liam Tomczak answered with a power play goal for Gold on the same penalty. 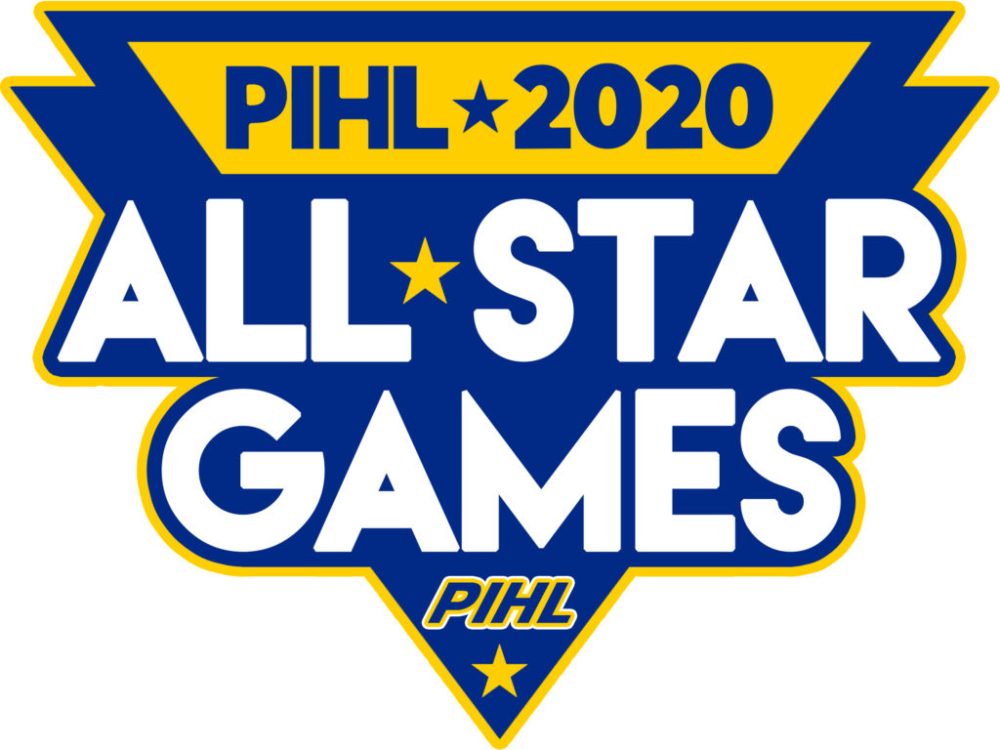