HARMAR TWP., Pa. — Brian Mitchell was in the rink at Alpha Ice Complex as Chatham hosted the King’s College Monarchs on senior day for the Cougars. 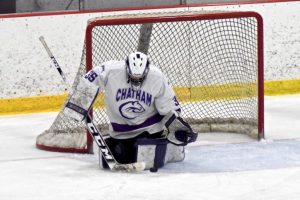 Petersen had two goals including the game-winner, a shorthanded tally in the first period. Her 13 goals on the season set a new Chatham record. Isbell made 17 saves for her second straight shutout and third of the season. She also recorded career save number 1500 in the game.

Former West Allegheny and Pittsburgh Penguins Elite goaltender Emma Zeveny took the loss for King’s despite making 47 saves while playing in her hometown.

The Cougars will finish their 2017-18 season Feb. 16 and 17 at Lebanon Valley College in Annville, Pa. Chatham remains in seventh place in the United Collegiate Hockey Conference after the victory and improved to 5-14-2 on the season. A Utica win on Saturday over Manhattanville assured that the Cougars will not finish in one of top six spots, which earn a berth in the UCHC tournament. 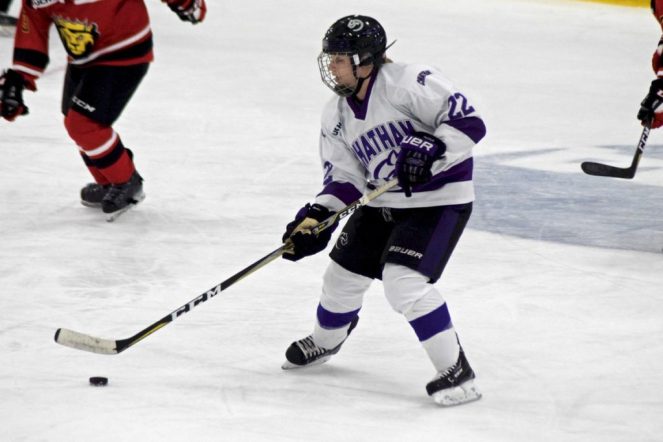 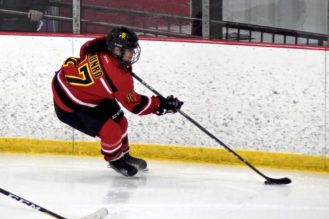 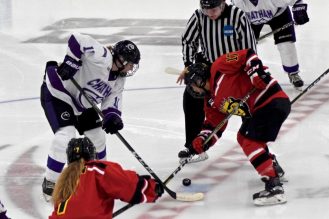 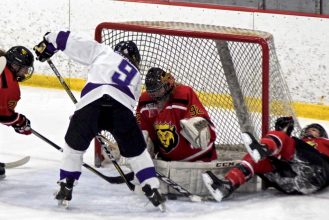 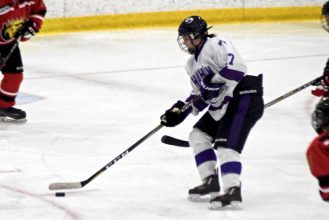 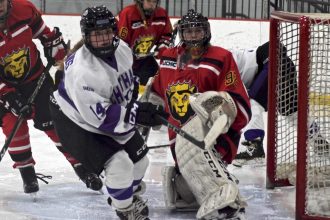 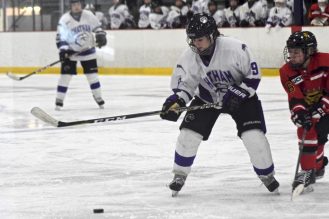 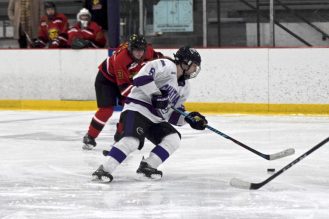 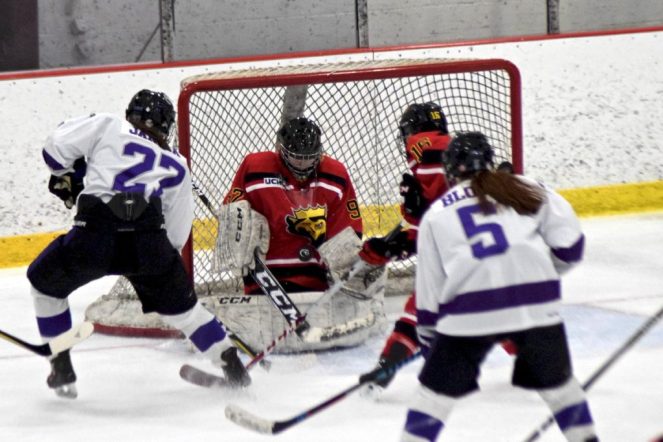 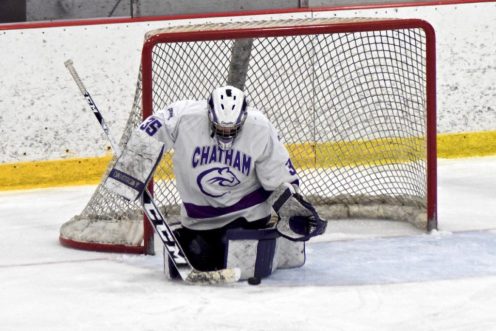 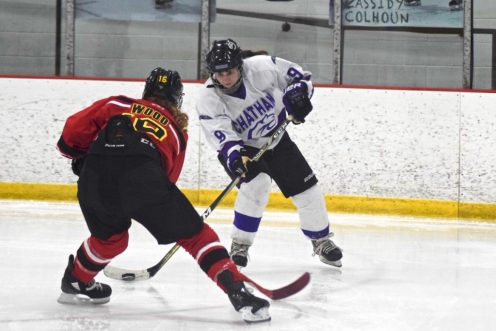 A full gallery can be found on our Facebook page, right here.