CASTLE SHANNON, Pa. — Luke Ripepi notched his second shutout of the season as he backstopped the Thomas Jefferson Jaguars to a 7-0 win over the Bishop McCort Crushers Monday night at Ice Castle Arena.

Thomas Jefferson broke a scoreless tie just over the midway point of the first period with a power play goal from Ryan Kelly. Bishop McCort fought off the subsequent Jaguar advances to keep the deficit at one goal after the first period of play.

The second period, though, is where the high-powered Thomas Jefferson offense showed up. Two goals each by Will O’Brien and Eddie Pazo, as well as one by Hunter Fairman, put the Jaguars up 6-0 as the teams finished the second period.

Pazo added his third of the night during a slow and uneventful third period with 2:21 remaining to seal the 7-0 win for Thomas Jefferson.

Thomas Jefferson heads into winter break with a record of 11-1. The Jaguars return on Monday, Jan 20 to host Kiski Area at Ice Castle Arena at 7 p.m.

Bishop McCort fell to 8-2-1 and will travel to the Belmont Complex to play Freeport on Thursday, Dec 12 before ending the first half of their season at home at 1st Summit Arena against Wheeling Park at 6 p.m. on Tuesday, Dec 17. 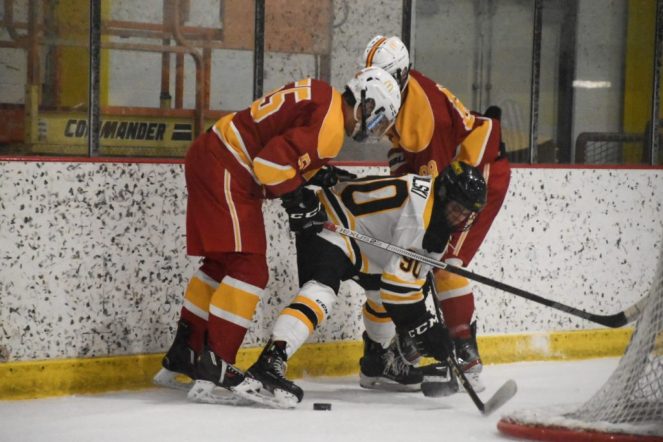 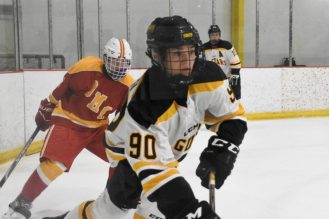 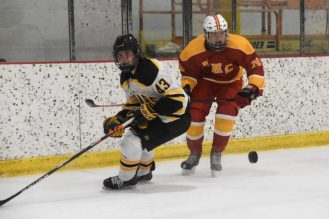 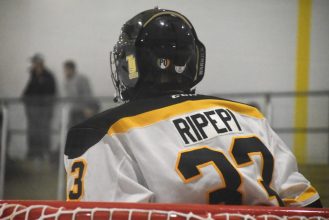 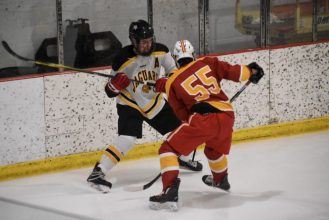 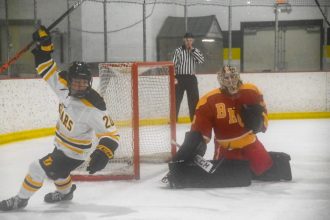 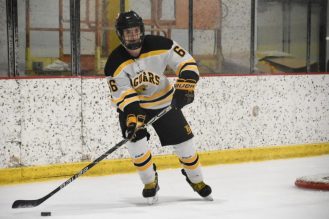 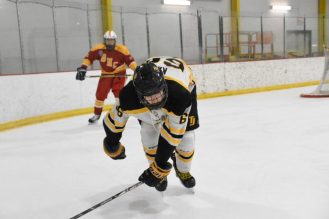 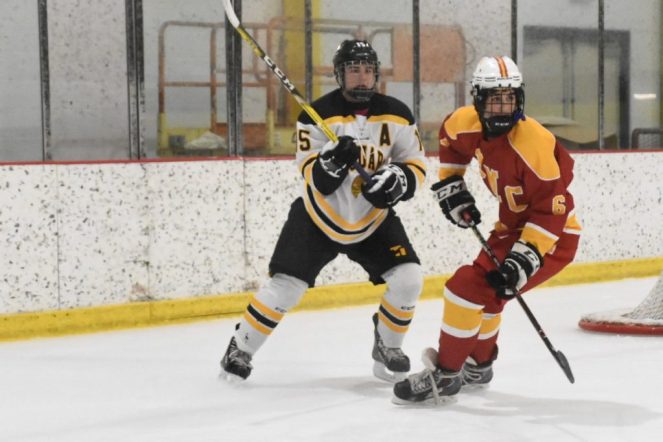 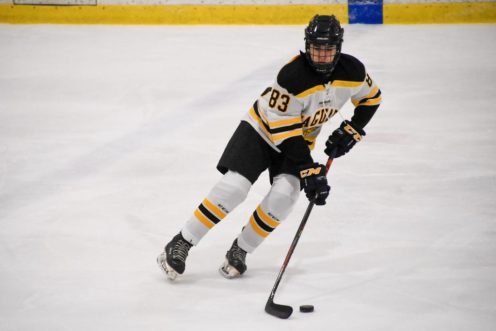 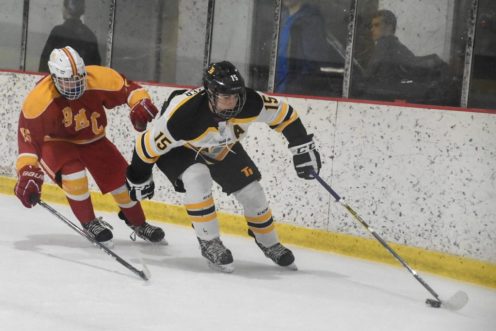