Ryan McLinden opened the scoring at :17 of the first, firing a shot past Big Macs starting goaltender Mario Eafrati and setting the tone for an early offensive outburst. Christian Trottier skated around a Bethel Park defender and fired a shot that beat Luke Duda blocker-side to tie things up at the 7:28 mark. Joshua Ko gave Bethel Park the 2-1 lead six minutes later, tapping home a rebound at the beginning of the power-play.

Sean Maerkle extended the Black Hawks lead to two with an advantage tally, and Jadon Tietz opened it up to a three-goal lead as the second expired.

The Big Macs came alive in the third, as a power-play goal from Daniel Garver and a bad angle, terrific shot from Blake Stanton cut the Bethel Park lead to one. The teams would exchange as many penalties as scoring chances late, the difference ended up on a Canon-McMillan disallowed goal due to a high-stick with just over a minute to play.

Canon-McMillan had the harder route of the two squads, with 2019 class-A Penguins Cup champion Montour and 2018 Penguins Cup class-AAA champion Seneca Valley in their pool. After opening up play with a 3-2 win over Hampton, the Big Macs moved on to defeat the Raiders 4-3 by virtue of a shootout, and closed out the first round with a 4-2 win over the Spartans. A hard-fought battle with defending class-AAA champion North Allegheny led to another shootout, and a Josh Hrip goal led them to the final.

Bethel Park’s journey wasn’t without resistance. After defeating Armstrong 8-3 in the opener, the Black Hawks upended Butler 5-2 and Franklin Regional 4-2 before facing class-AA state champion and new class-AAA foe Pine-Richland. After opening a 4-1 lead, the Black Hawks held on for their lives as the Rams crawled back into the game, but Bethel Park held on for a 4-3 victory as time expired.

Bethel Park opens their 2019-20 campaign against Upper St. Clair at the Spencer Family YMCA on October 03 at 9:00 p.m. Canon-McMillan hosts Butler on October 01 at 7:00 p.m. at Printscape Arena.

The PIHL opens the regular season on September 30. 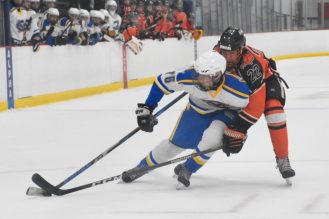 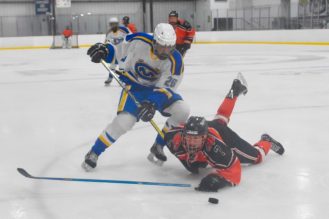 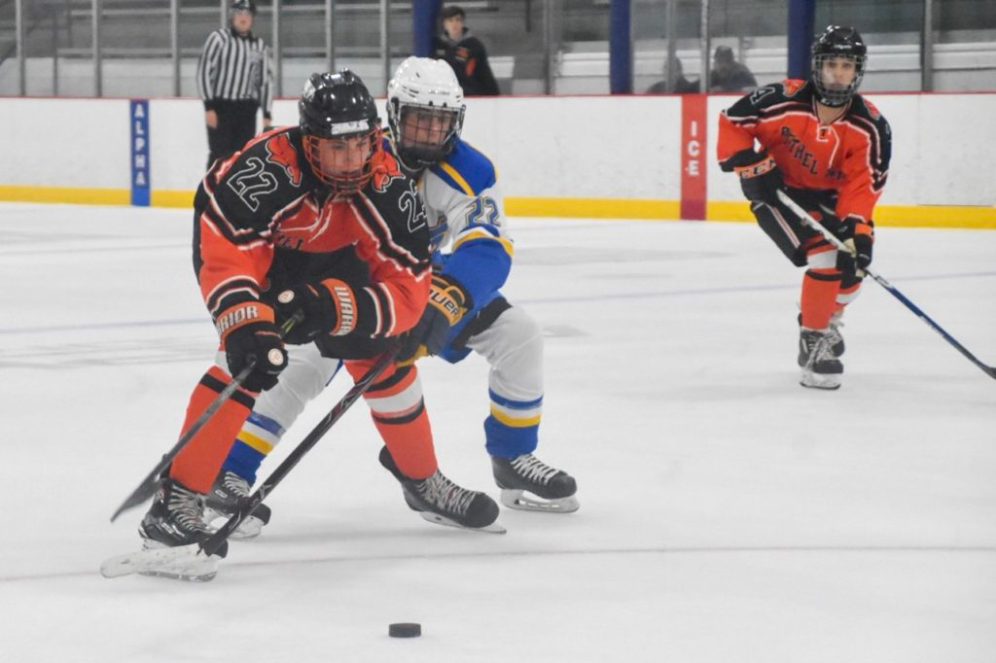