NEVILLE TWP, Pa. — Anjelica Diffendal’s go-ahead goal 4:21 into the second was the difference maker as Robert Morris defeated Mercyhurst 3-1 at the Island Sports Center on Saturday.

Mercyhurst opened the scoring in a rocky first as several questionable hits led to a power-play opportunity for the Lakers that Summer-Rae Dobson capitalized on for her eighth of the campaign. Sophomore Michaela Boyle, Juniors Lexi Templeman and Diffendal all left the ice surface in discomfort from unpoliced hits, and all would return action shortly thereafter.

The Colonials came alive in the second, as a Jordan Mortlock roughing minor led to Emily Curlett’s ninth on the campaign – eight of which were with the extra attacker on the ice. Robert Morris broke the tie at 4:51 of the frame, with Diffendal taking a breakout pass from Mackenzie Krasowski, skating around a defender and firing a shot past Kennedy Blair. The Montour graduate and Pens Elite alum already has a career high five goals on the year.

“I think i’m just focusing on scoring,” Diffendal said. “I’ve been focusing on bearing down on breakaways and all the chances I get. I just use my speed to the best I could, I just blow by a lot of people.”

Templeman added an insurance goal at 3:58 of the final frame when the junior fired a pass off of a defenders skate and into the cage.

Arielle DeSmet started for the Colonials in the win, stopping 24-of-25 shots faced. Kennedy Blair absorbed the loss, stopping 29-of-32 in the contest.

“We had a wacky last ten minutes there,” Paul Colontino said of the first period. “I’m proud of the way our players stepped out on the ice in the second and took control”

The game was noteworthy as several players had the chance to see their first significant amount of ice time this season. Krasowski, a sophomore, registered her first career assist on the Diffendal game-winner, adding to her four career goals.

With Wasyn Rice scratched late for the Colonials first-year defenders Allyson Hebert and Anna Fairman saw an increase in ice time with neither looking out of place for Paul Colontino’s squad.

The Colonials head into the holiday break and will regroup for the 2020 portion of their season later in the month. Robert Morris’ next test comes in the form of No. 1 Wisconsin on Jan. 4 at the UPMC Lemieux Sports Complex in Cranberry. Face-off for the opening contest of the “Battle of the Burgh” is scheduled for 1:00 p.m. 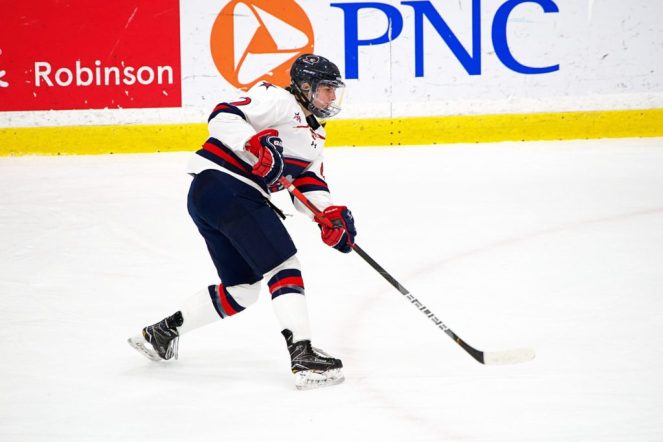 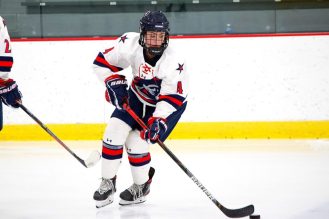 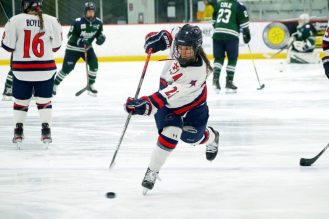 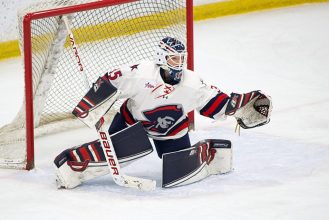 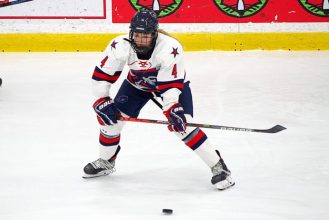 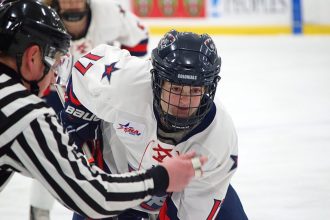 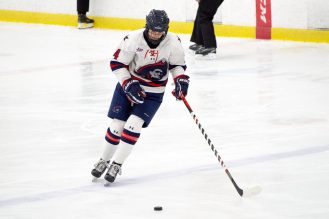 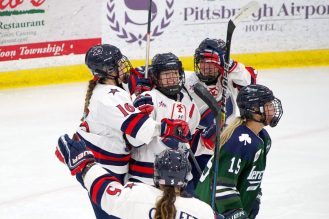 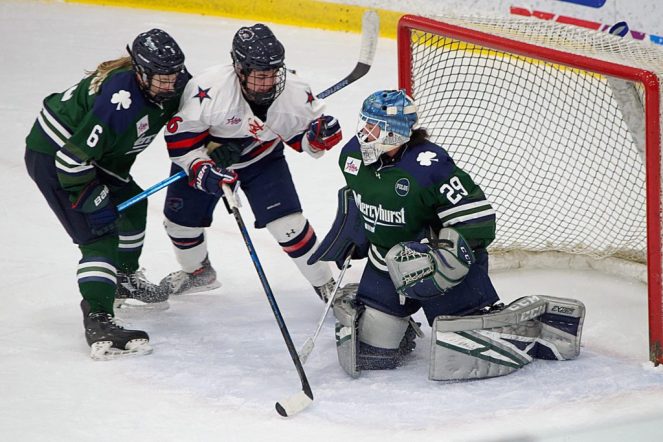 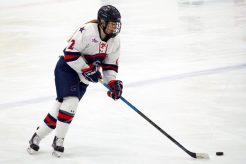 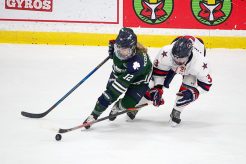 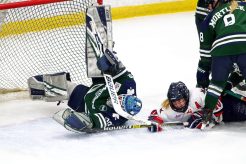 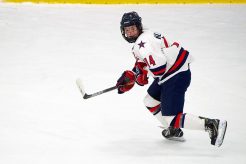