Kevin Finn scored a shorthanded goal, as Upper St. Clair was killing a 5-on-3 penalty, with 2:59 left in the third period to cap a three goal third period.

The Panthers scored early in the first period from Jacob Ball, at the 5:07 mark to take a 1-0 lead over the Raiders. The deficit remained a single goal even after a Devin Rohrich goal in the second period was waived off, allegedly due to the Seneca Valley net being off its moorings.

Through the first two periods of play, Seneca Valley was 0-for-2 on the power play and Upper St. Clair was 0-for-1.

The third period was when the Panthers opened up the game. Mark McQuade made it 2-0 just over a minute into the period and Devin Rohrich finally got one that counted at the 5:41 mark. Even with a 3-0 lead, the Raiders had several chances to mount a comeback. A bench minor for too many men on the ice followed by a tripping minor to Upper St. Clair’s Andrew Woomer gave Seneca Valley a 5-on-3 power play. Similar to the first four power plays, though, the Panthers were the ones in control, as Finn took the puck away from a Raider forward and skated 200 feet, shoveling the puck from midair past Seneca Valley goaltender Robbie Halyama. Halyama stopped 26 of 30 shots on goal in the 4-0 loss.

Panthers’ goaltender Kyle Rohrich saved all 25 shots he faced to earn his third win of the season and his first shutout of the campaign.

Upper St. Clair improved to 6-3 and will host Mt. Lebanon at Ice Castle Arena on Monday, Dec. 9 at 9 p.m. before the winter break.

After starting the season 6-0, Seneca Valley fell to 6-3 and will travel to Frozen Pond Arena in Valencia to play Butler at 9:10 p.m. The Raiders will end the first half of their season a the away team against Pine-Richland at Baierl Ice Complex on Monday, Dec 16 at 9 p.m. They defeated the Rams in a season-opening shootout on September 30, 4-3. 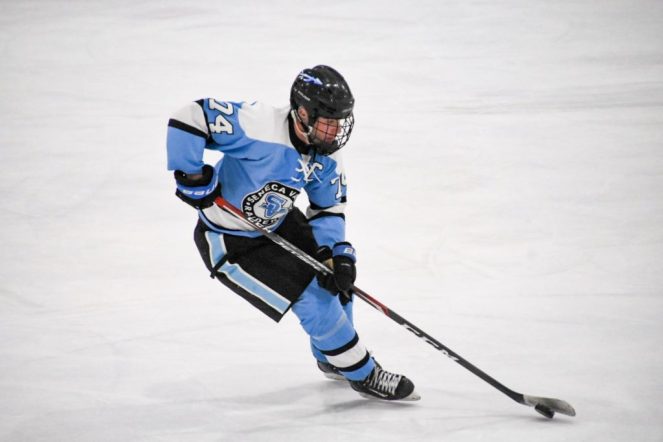 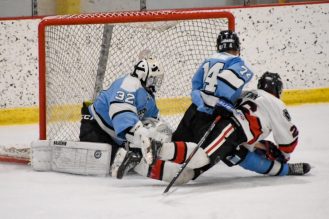 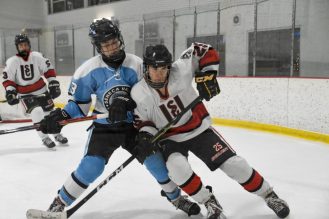 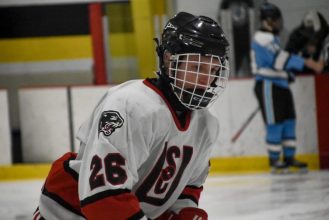 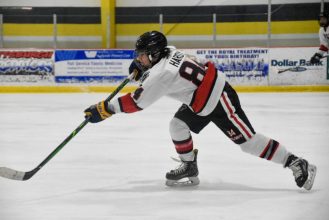 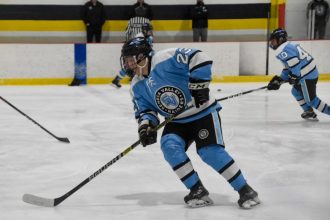 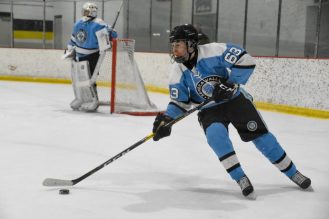 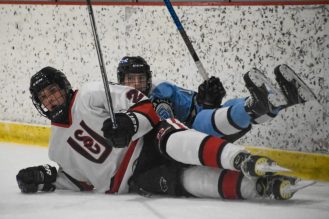 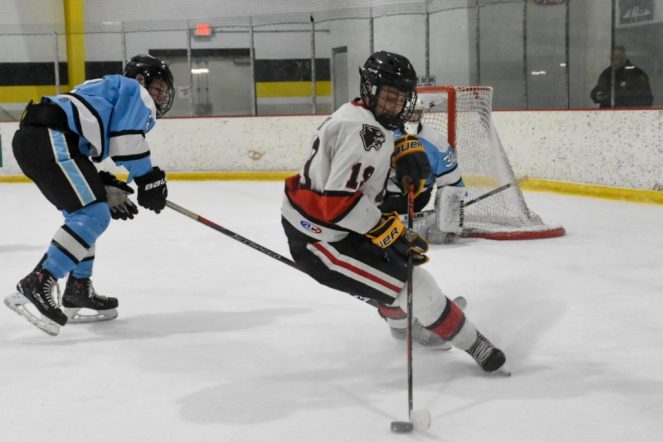 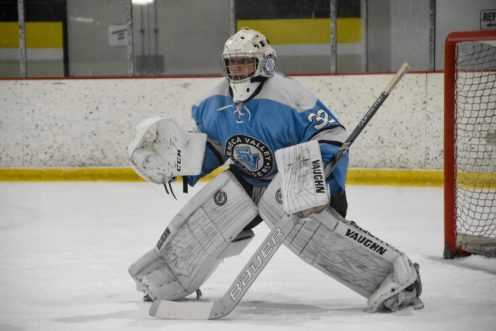 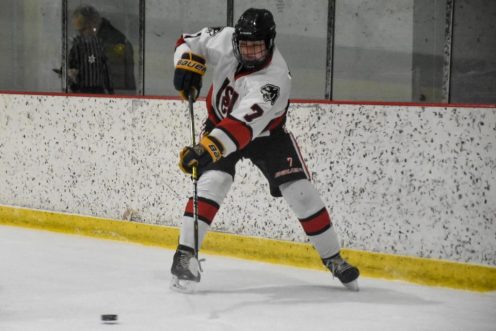 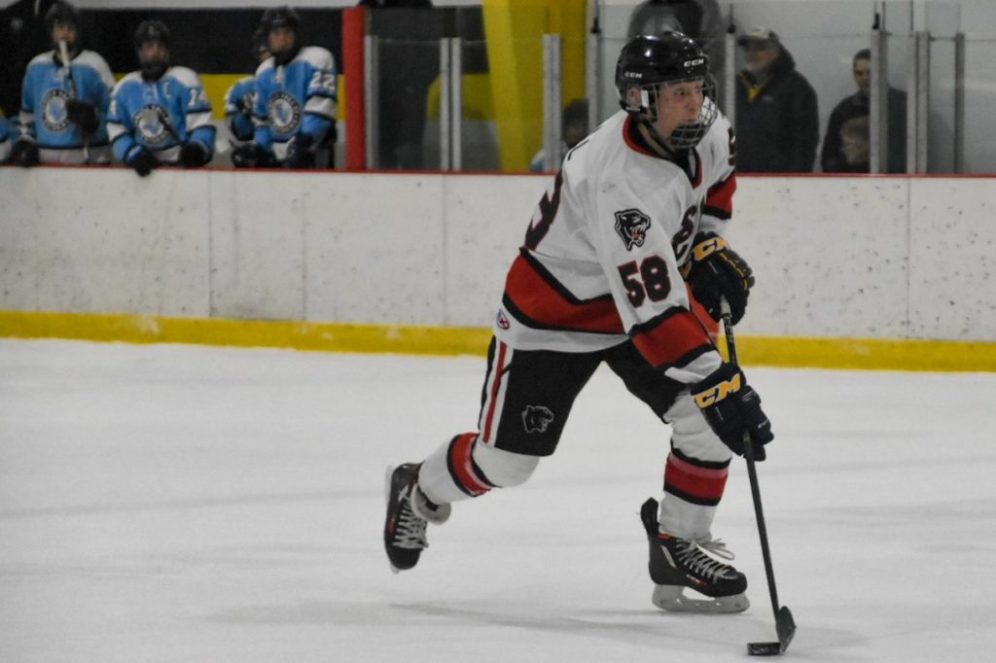 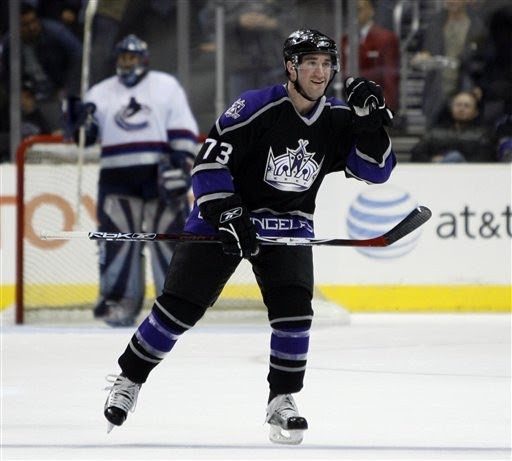 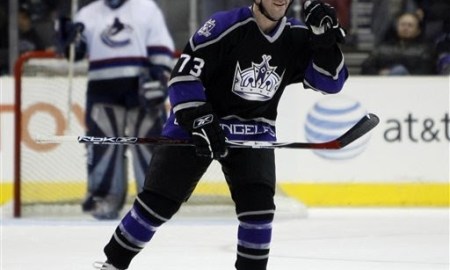 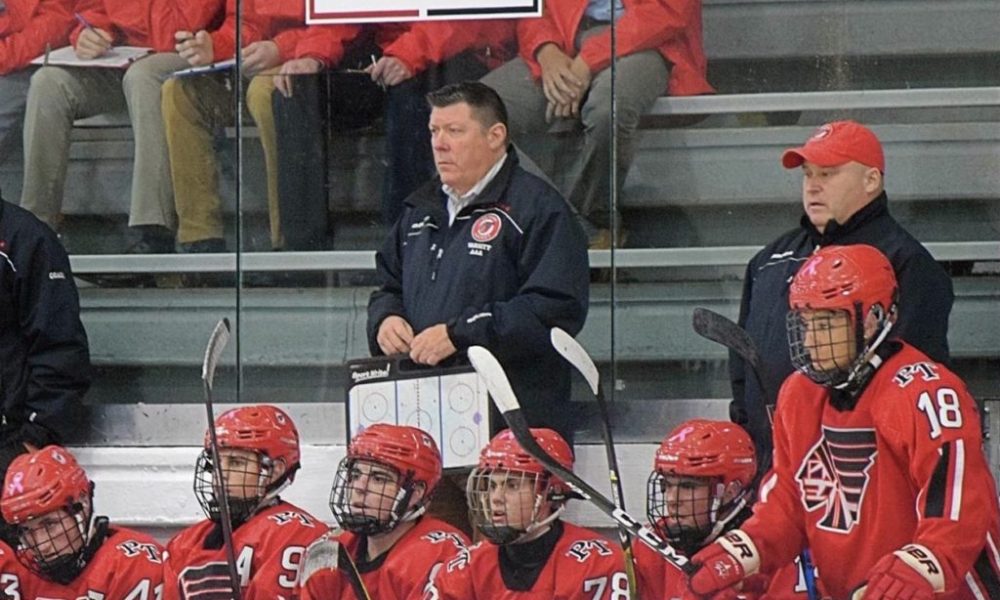 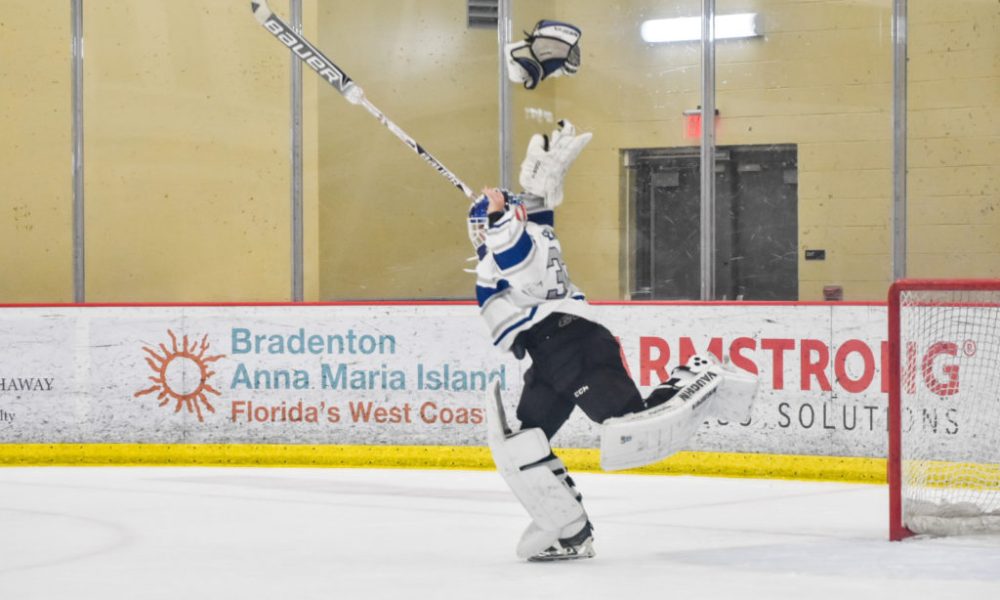 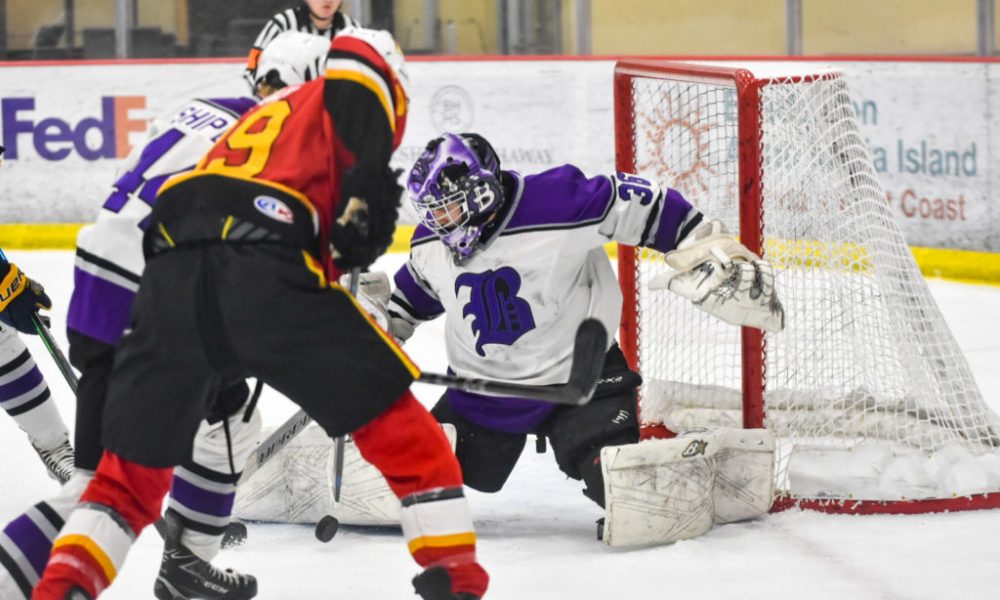 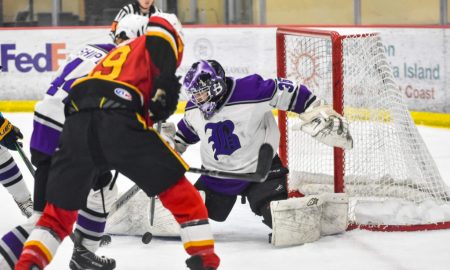 CRANBERRY TWP., Pa. — Chase Becnel scored the go-ahead goal at 3:52 of the final frame and West Chester East found their...

Longtime Peters Township head coach Rick Tingle has coached his last game as the head of the Indians, Pittsburgh Hockey Digest has... 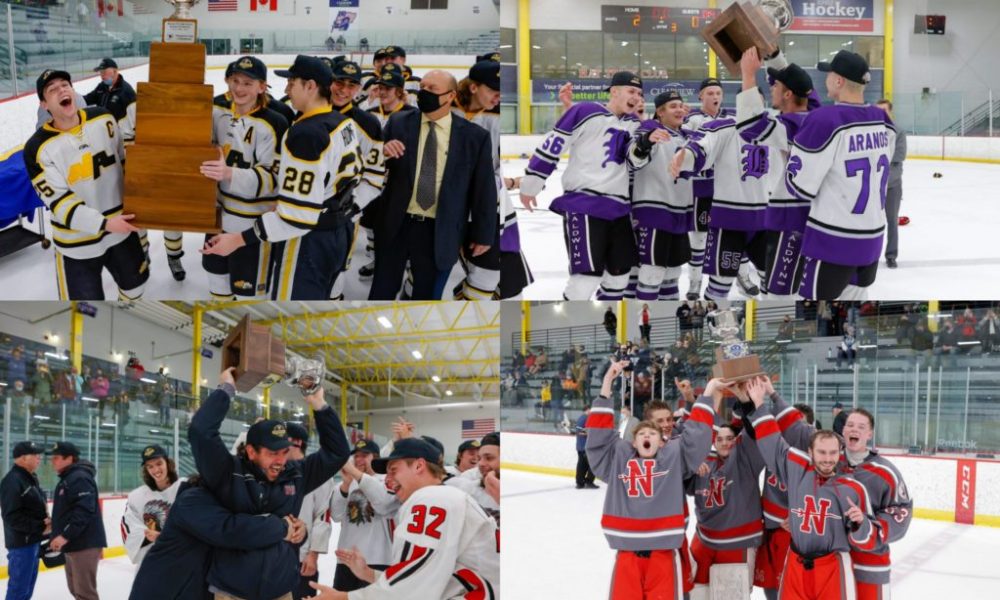 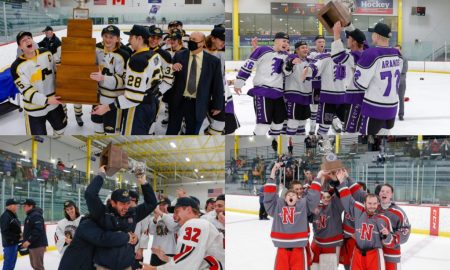 With the State Championships coming up on Sunday, Brian Mitchell and Jeff Mauro sat down to talk the three Pennsylvania Cup matchups,...