Three players from the Pittsburgh Penguins Elite under-15 team were selected in the 2020 OHL Draft on Saturday.

Lucas Ross, Evan Konyen and Logan Cooley were among the 300 15-year-old selected as part of the draft for the top junior league available to players from the region.

Ross, a Kilburn, Ontario native in his second season in the Pens Elite organization, will be staying in Pennsylvania, as he was selected with the 40th overall pick by the Erie Otters, the only Pennsylvania-based team in the OHL.

In his u-15 season, Ross played in 24 games for the Pens, scoring 19 goals and recording 16 assists. The 5-foot-5 1/2, 140-pound left-handed shooting left winger has already committed to Ohio State’s Class of 2023, setting up a battle for his future between the Buckeyes and Otters. Because he was taken with a second-round pick, Ross would automatically eligible to play for the Otters as a 16-year-old next season if he chooses to play in the OHL.

Konyen, who is from Newmarket, Ontario, is also in his second season with the Pens. He was selected with the 71st overall pick in the fourth round by the Sudbury Wolves.

In his first season of midget hockey, Konyen scored 15 goals and recorded 13 assists for 28 points in 23 games with the Penguins. The 5-foot-10, right-handed shooting right winger could also play in the OHL as a 16-year-old, as he was the third player selected by the Wolves.

Players drafted in the first two rounds are automatically eligible to play as 16-year-olds, along with any other two drafted players. The rest of the selections can play a maximum of 10 games as affiliate players.

Cooley was selected by the Hamilton Bulldogs with the 206th pick in the 11the round. A 5-foot-8, 143-pound center, Cooley has already committed to play with the US National Development Team under-17 squad next season and is a member of the Notre Dame 2022 recruiting class. 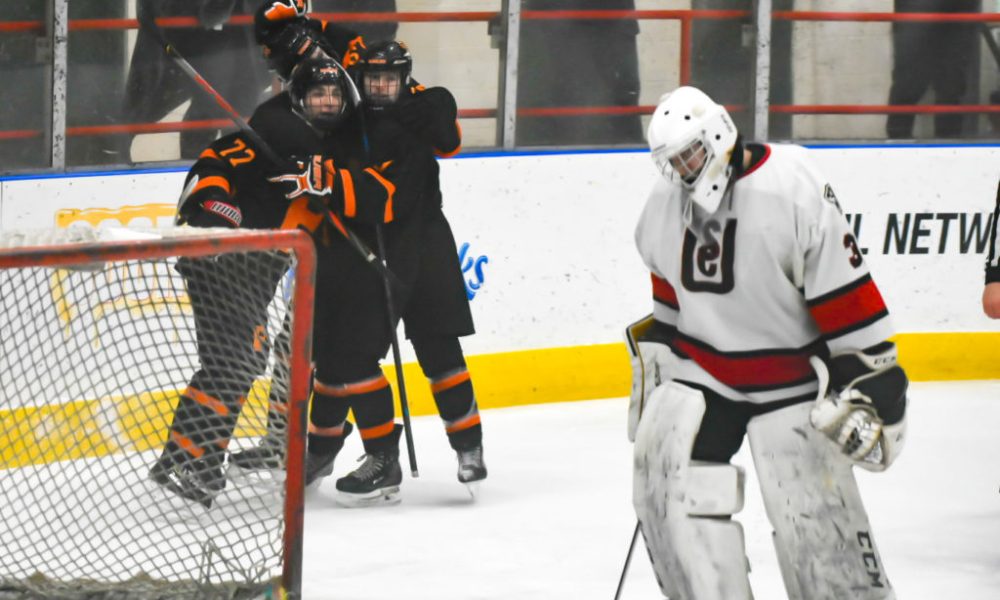 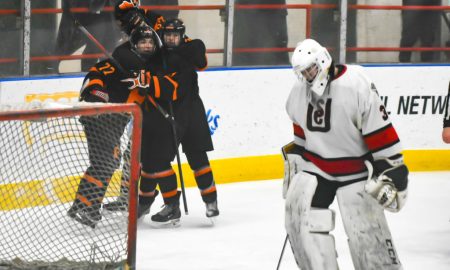 ROSTRAVER Twp., Pa. — All stories have a hero. For Cathedral Prep, Matt Loza was the hero as he gave the Ramblers... 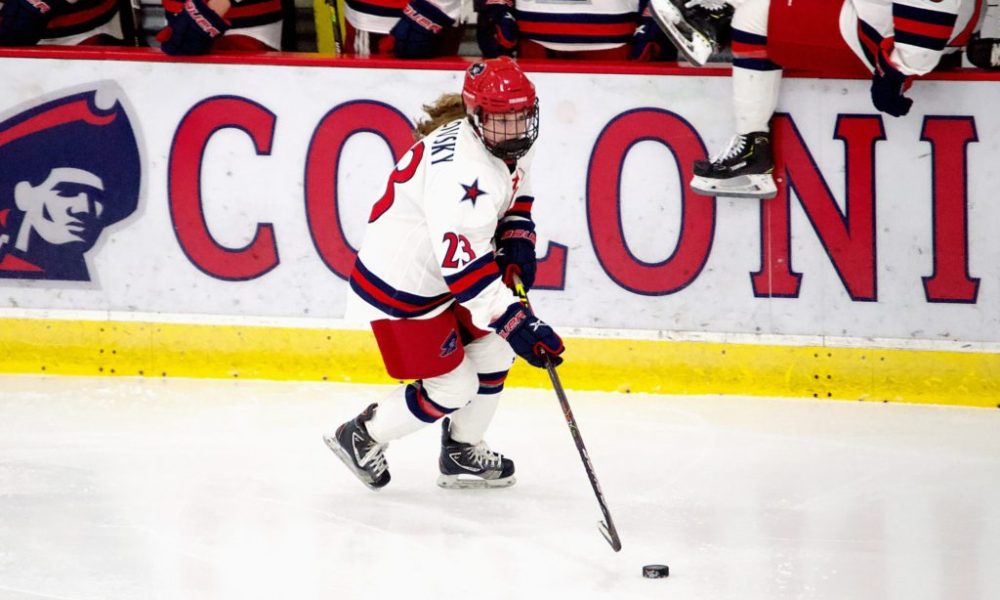 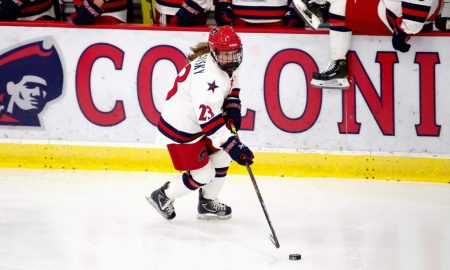 It’s the PHD Podcast! This week Mitch updates you on what’s going on in western Pennsylvania amateur hockey scene, including the return... 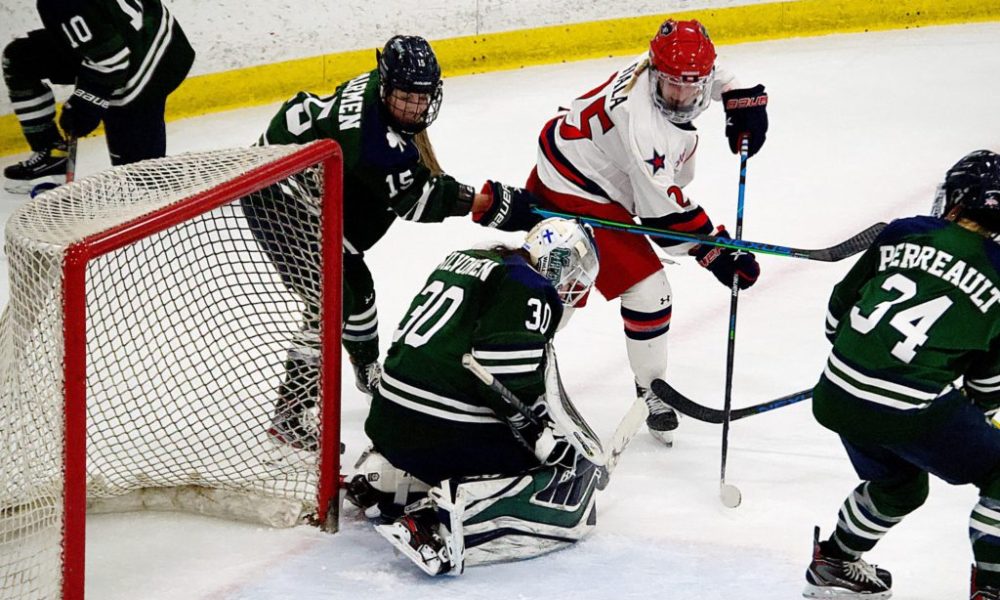 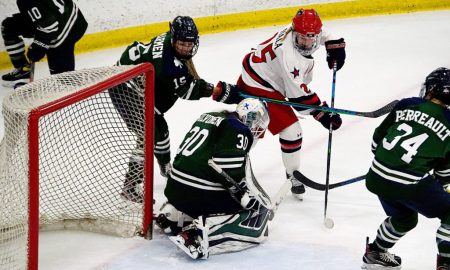 NEVILLE TWP., PA — Joelle Fiala’s fortuitous bounce at 2:48 of the overtime period capped a ferocious Robert Morris comeback as the... 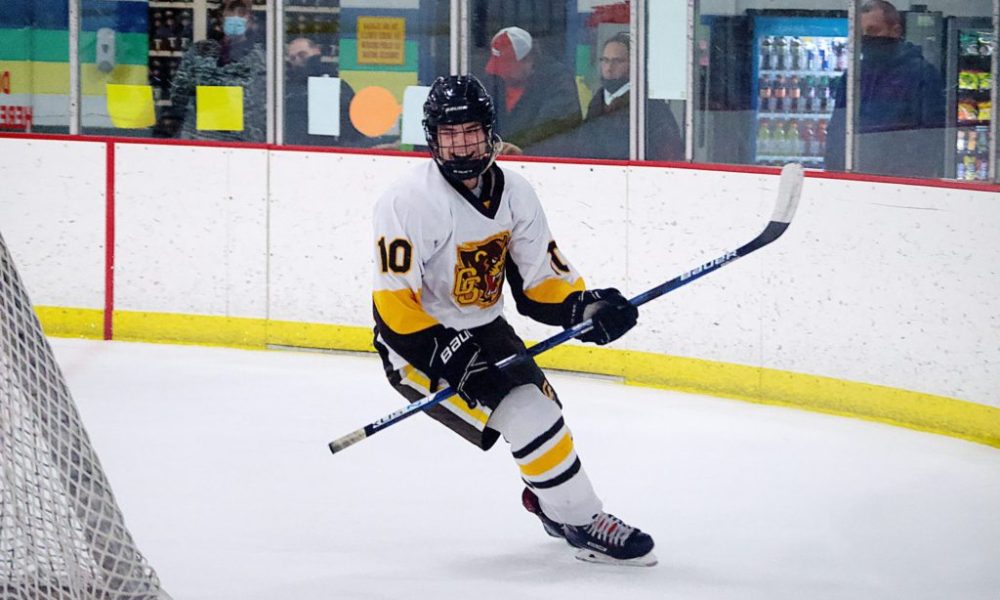 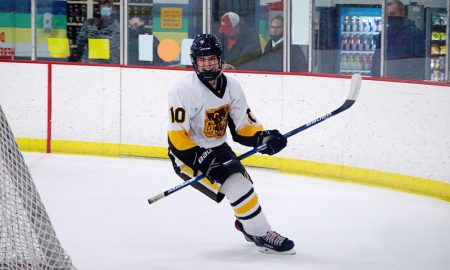