South Park opened up the scoring just 40 seconds into the first as Ryan Malacki’s shot off of the rush beat fellow sophomore Seamus O’Connor glove-side. The two teams exchanged hit-after-hit throughout the stanza, with both teams accruing two power-plays a piece. Malacki’s tripping minor lead to an opportunity for the Indians, and Zach Eisenhower’s dig at a loose puck along the post led to the tying power-play goal at 13:20.

The teams continued to play back-and-forth through the second until a goal of the good-luck bad-luck variety found the back of the net off of the stick of defenseman Riley Orr. The senior cycled to the goal line, firing an innocent shot off of O’Connor’s arm, off the post and in.

Parity continued in the third as both teams gave one-another fits throughout, with the Eagles missing two quality shots on the open cage late before

Shane Peremba’s 25 saves capped the victory for the Eagles, while O’Connor started and stopped 24-of-26 for Indiana.

South Park (6-1) heads to Cranberry for a matchup with Northwest division-leading North Catholic on Nov 12. Face-off is scheduled for 9:10 at the Lemieux Sports Complex. Indiana (4-2-0-1) matches up with Thomas-Jefferson on Nov 11, traveling right back to Ice Castle Arena for a 7:00 puck drop. 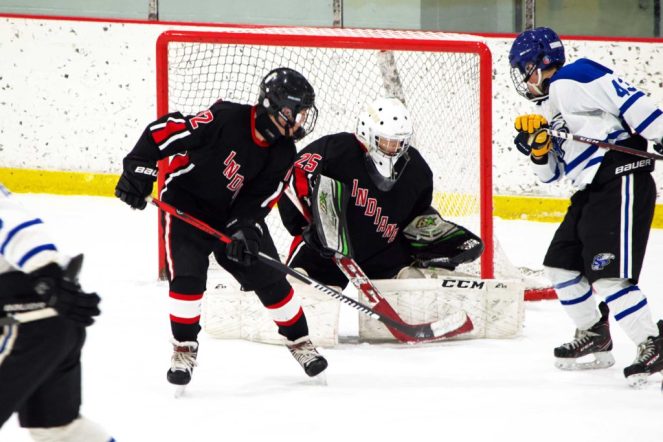 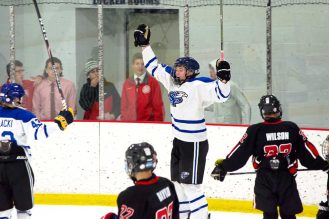 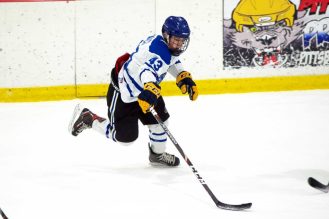 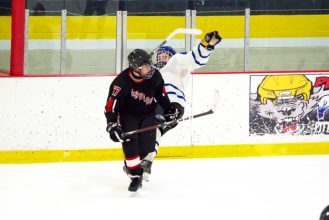 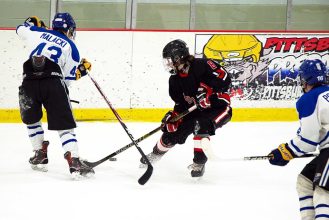 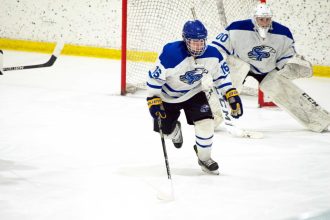 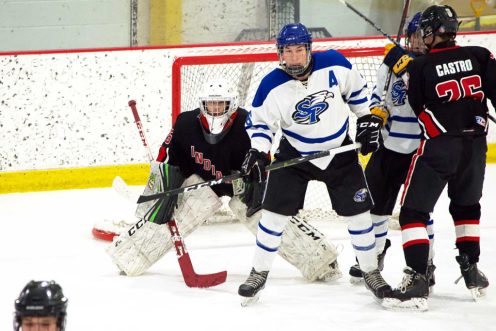 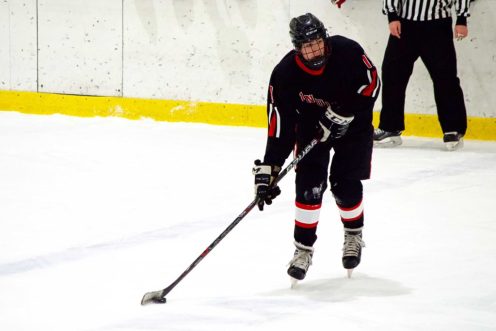 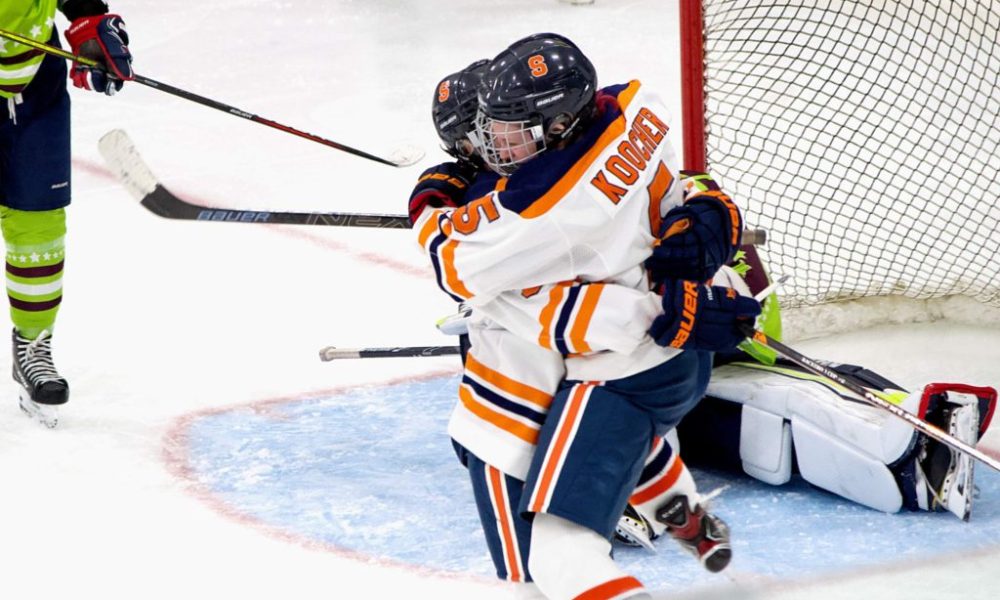 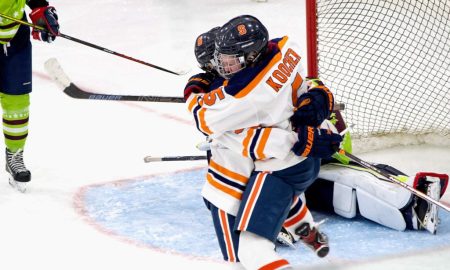 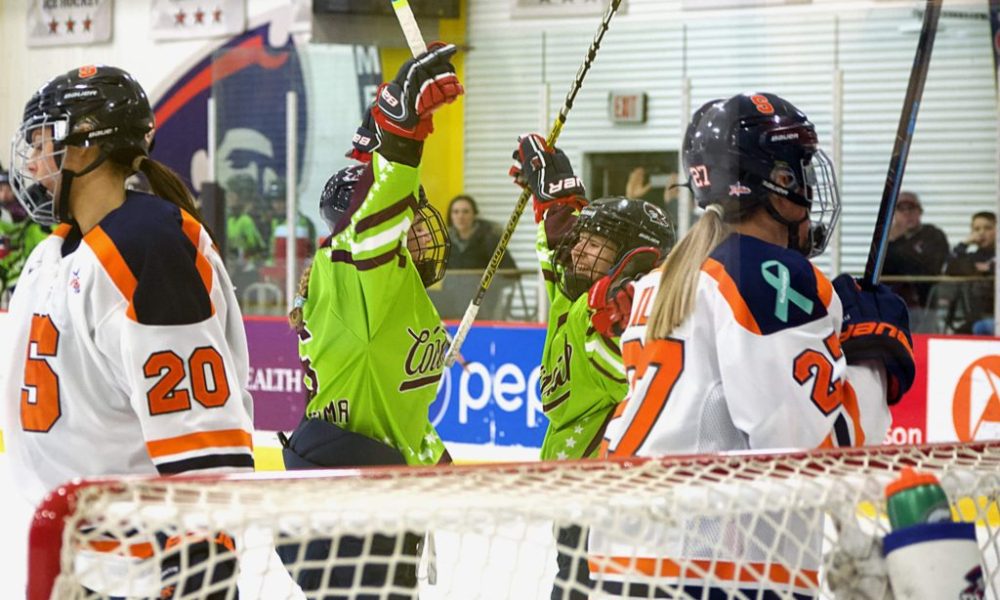 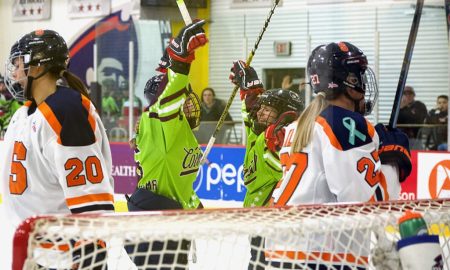 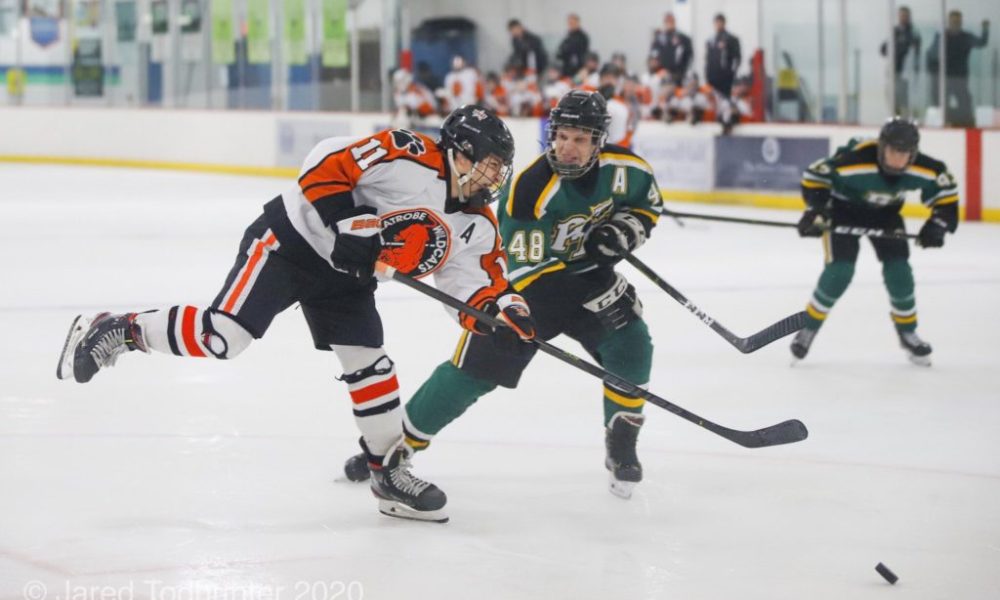 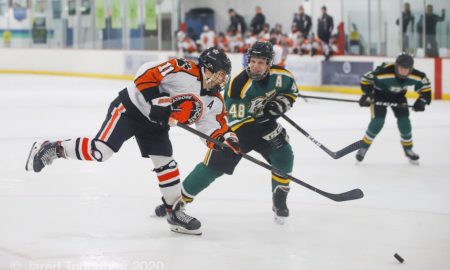 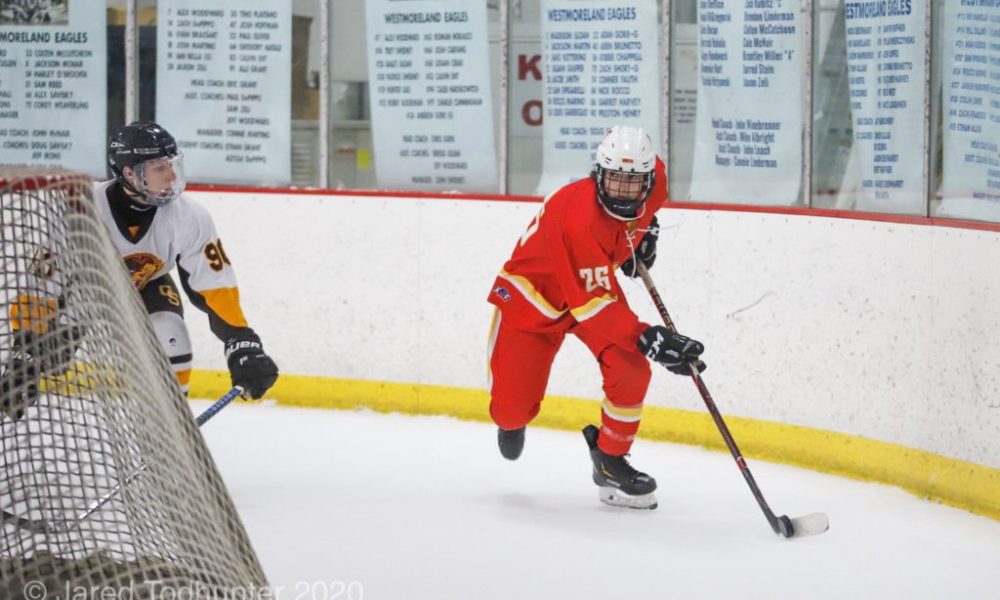 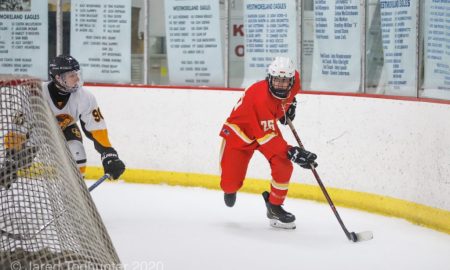