CRANBERRY TWP., Pa. — Chase Becnel scored the go-ahead goal at 3:52 of the final frame and West Chester East found their stride in the final 34 minutes of the contest to win the 2021 Pennsylvania Class-A state championship 6-3 over the Indiana Indians. Becnel and Tristan D’Elia scored twice apiece for the Vikings in the victory.

West Chester East, the Flyers Cup Champions and Indiana, the Penguins Cup Champions played to their strengths early in the contest with the Indians playing their tough, in-your-face style early and the Vikings bringing their skill and size. It only took 1:57 for one team to blink as Indiana’s Ben Nettleton took a puck from the corner, made a power move through the slot and fired it past West Chester East’s goaltender Jake Godshall. The Vikings regained momentum, and on a Korbin Wilson tripping minor Chase Becnel picked a spot over the shoulder of O’Conner to tie the contest.

West Chester East used the early parts of the middle period to reset and found a way to thoroughly dominate the Indians, and O’Connor was up to task. A mass of confusion gave Indiana an opportunity to regain the lead and with 7:56 elapsed Zach Eisenhower found a puck in the slot and went high on Godshell. Tristan D’Elia’s tip-in tied things once again for the Vikings. Ethan Agnello made a terrific power move on a rush to regain the Indians lead at 13:58 after sliding a puck under Godshell’s pads.

Henry Thornton’s goal at 3:52 of the third on a broken play in the defensive zone tied things up for West Chester East, and Chase Becnel gave the Vikings a 4-3 lead just :24 later. Cardarelli’s shot from the top of the circle on the power-play gave West Chester East the two-goal lead at 7:52 that was capped off by D’Elia’s second at 9:07.

O’Connor had a phenomenal showing, making several highly skilled saves including a second period show-stopper, diving from right to left to glove a shot on a wide-open net and a paddle-down save in the third on a Vikings power-play. The junior stopped 41-of-47 in the contest. 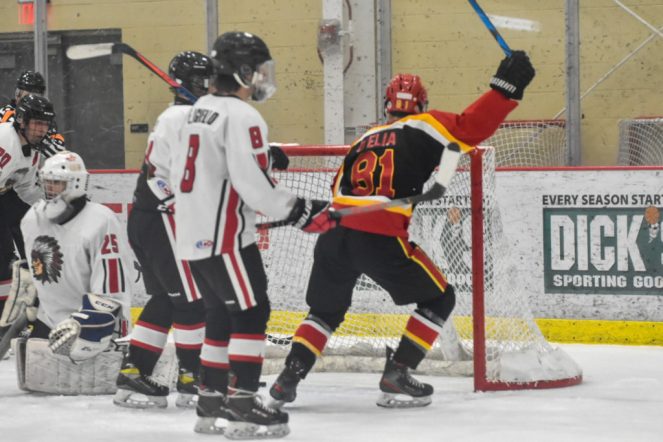 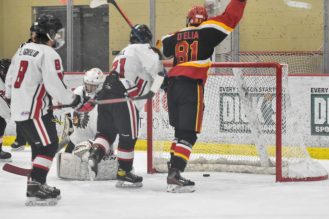 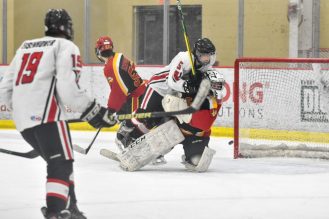 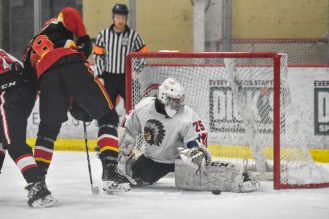 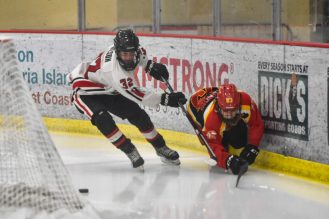 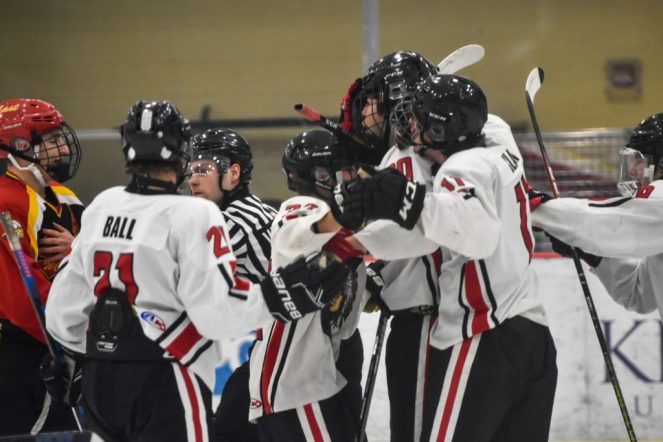 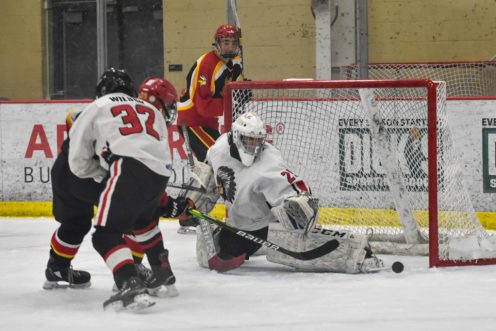 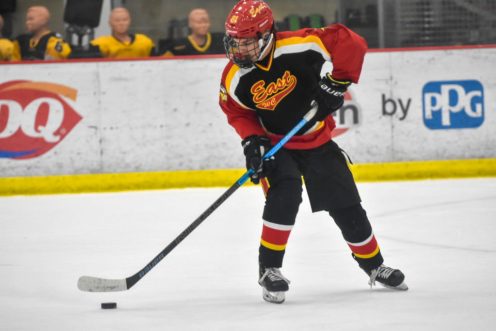 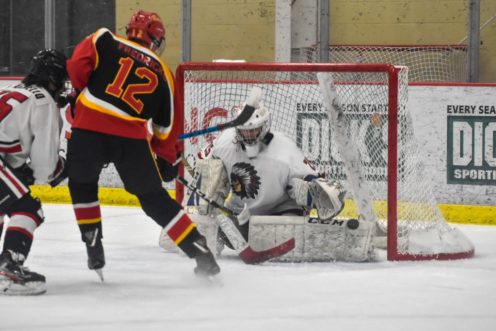 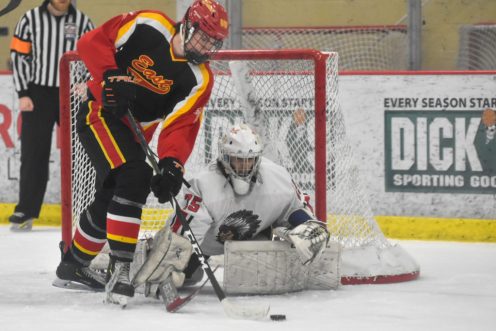 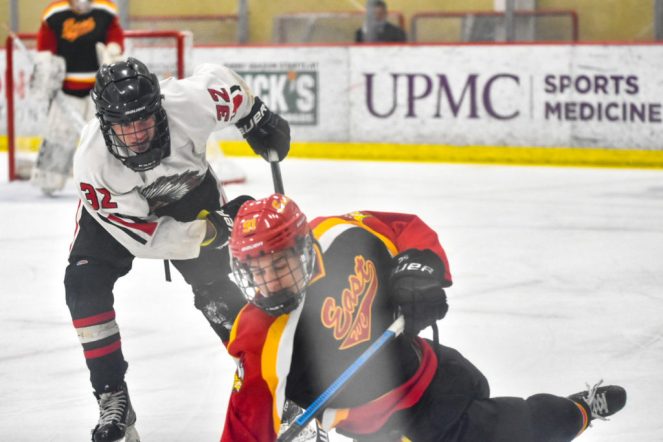 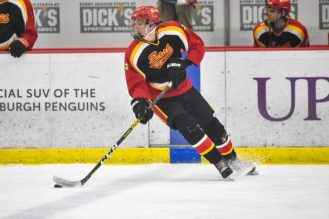 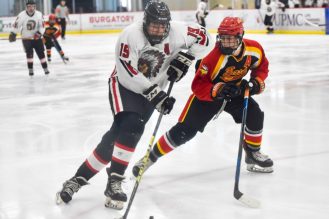 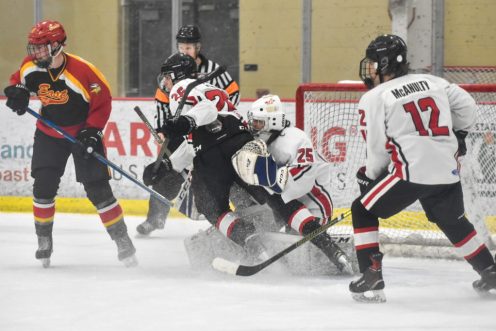 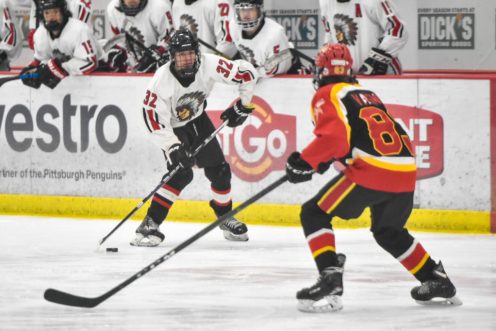