CASTLE SHANNON, Pa. — Thomas Jefferson’s offensive outburst was too much for North Hills to handle as the Jaguars defeated the Indians 4-1 on Thursday at Ice Castle Arena.

Jimmy Passanante opened up scoring at 2:30 of the first, firing a shot from the top of the circle that beat Ethan Isaly glove-side. After an outburst of shots from the Jaguars that the junior was able to withstand, Riley Holzer received a pass from Will O’Brien in the circle that found the back of the cage to make it 2-0.

The onslaught continued in the second as Thomas Jefferson continued the offensive pressure, and O’Brien found Eddie Pazo at 12:46 to make it 3-0.

North Hills found the back of the net at 6:02 of the third, as Connor Burik and Tony Kiger skated in two-on-none with Burik firing his second in as many games. It was short lived, however, as Ryan Kelly collected an EJ Burnstein pass and scored bar-down to make it 4-1.

Ripepi stopped 23-of-24 shots in the victory for the Jaguars, while Isaly stopped 39 shots for North Hills. 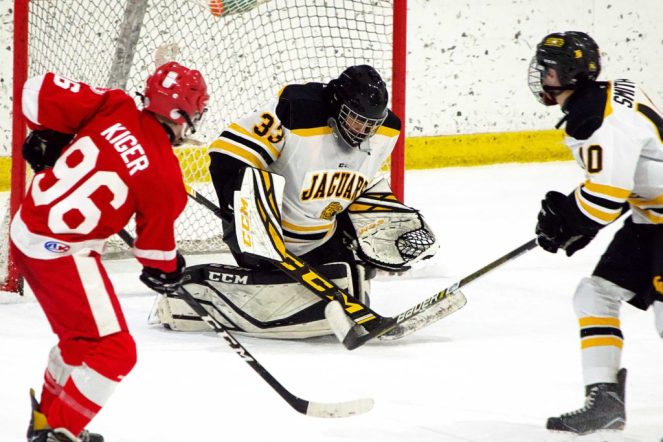 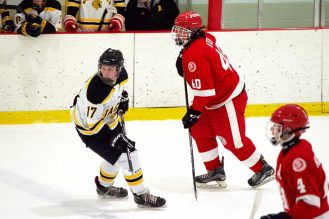 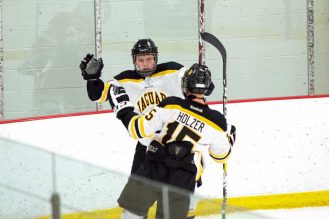 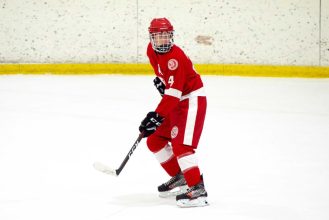 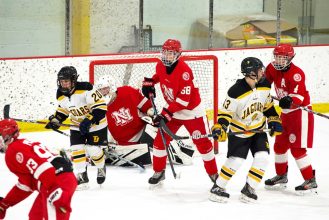 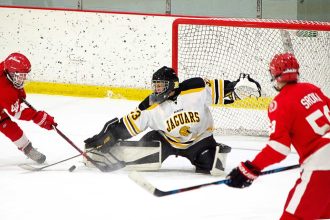 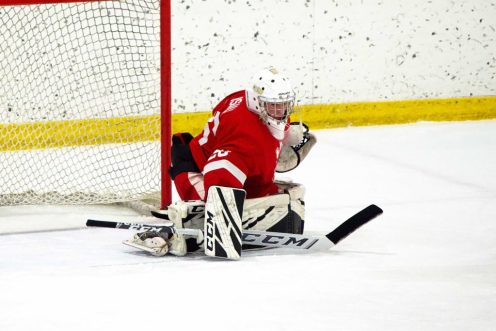 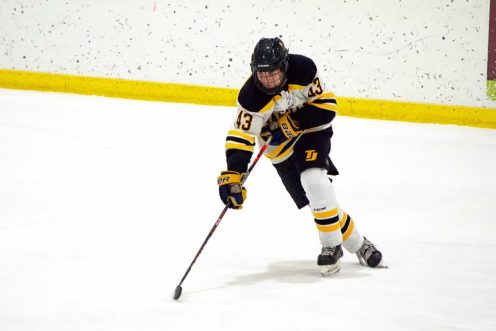