ROSTRAVER TWP. Pa. — After a few minutes of back-and-forth action, Thomas Jefferson and Freeport were tied with one goal a piece at Rostraver Ice Garden on Thursday in the PIHL Class-A first round.

Then the Jaguars woke up.

Thomas Jefferson scored the next 10 goals and cruised to a 14-2 victory. Thomas Jefferson’s Edward Pazo had a hat trick and 2 assists on the night. Luke Ripepi had a strong performance in goal for Thomas Jefferson, stopping 12 of the 14 shots he faced including several breakaways.

Thomas Jefferson will play Meadville Monday in the next round. 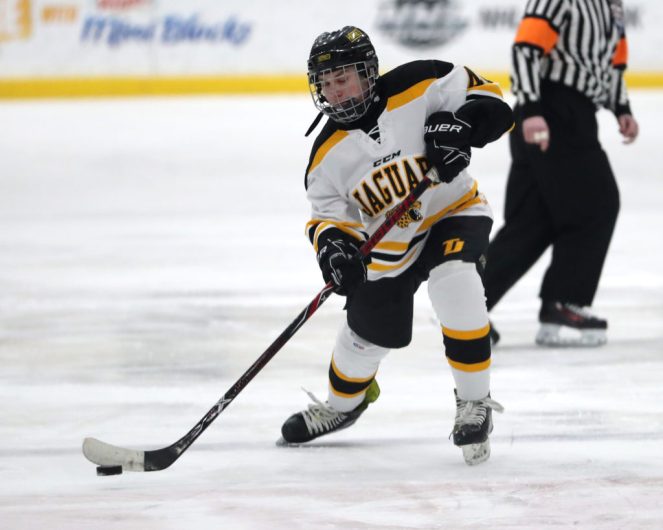 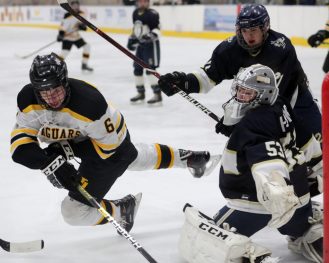 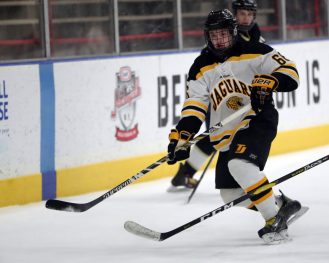 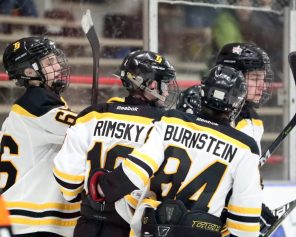 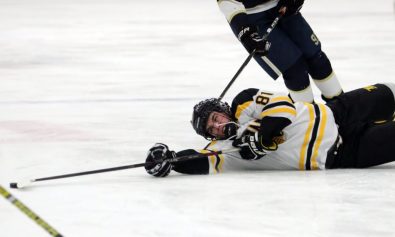 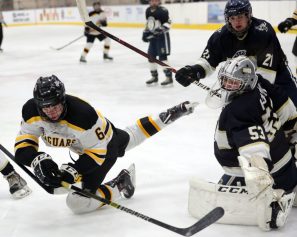 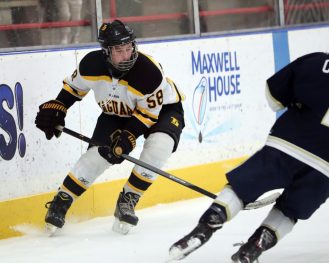 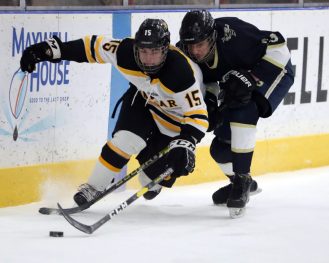 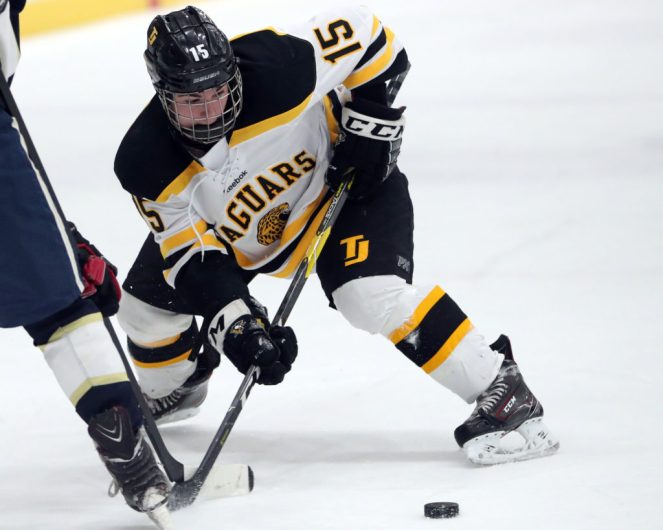 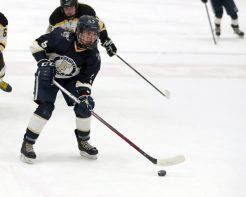 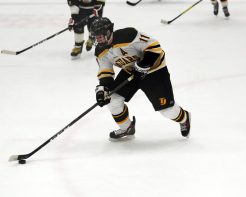 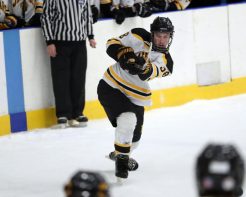 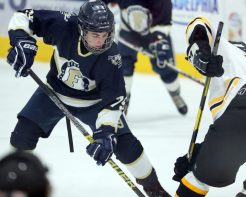