Thomas Jefferson scored eight straight goals after falling behind 2-0 early in the first period. Brendon Linderman scored less than a minute in and Owen Tutich scored at the 3:54 mark to give Greensburg Salem their only lead of the game. Pazo tied the game 2-2 just 13 seconds after teammate Riley Holzer got the Jaguars on the board. Will O’Brien gave Thomas Jeferson their first lead of the game with 1:06 remaining in the first period.

The Jaguars kept it going in the second period, scoring five more goals – three by Pazo – before Cole McNair scored two shorthanded goals for the Lions on an Aaren Putt interference minor. The comeback fell short, though, as Pazo scored his fifth and Luke Rayman joined the party after another Greensburg Salem goal to seal the 10-5 victory.

Luke Ripepi made 16 saves on 21 shots for Thomas Jefferson to earn his eighth win of the season. Andrew Stead made 32 saves on 42 shots in the loss for Greensburg Salem.

Thomas Jefferson improves to 8-1 and will travel to face Sewickley Academy on a short week on Monday, Nov 25 at 7:15 p.m. at the RMU Island Sports Center.

Greensburg Salem will get a break in the season until Tuesday, Dec 3 when they travel to play Bishop McCort 8 p.m. at 1st Summit Arena in Johnstown, PA. 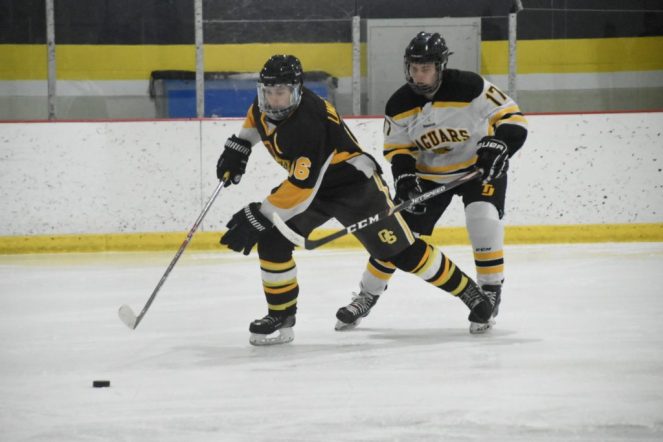 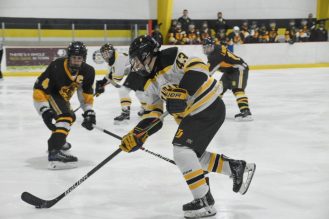 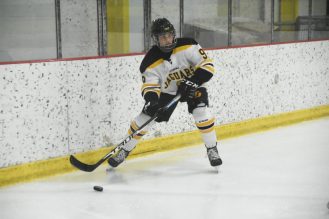 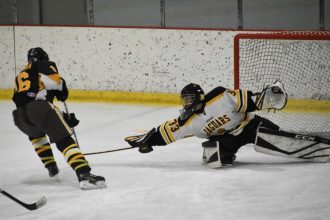 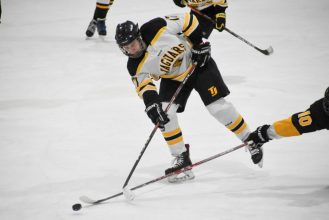 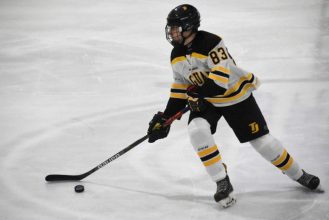 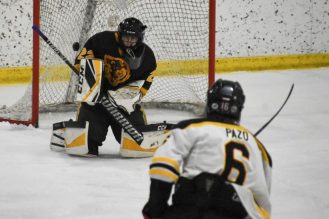 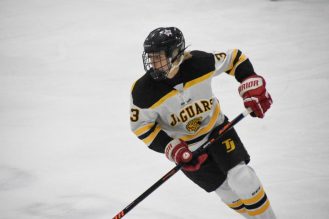 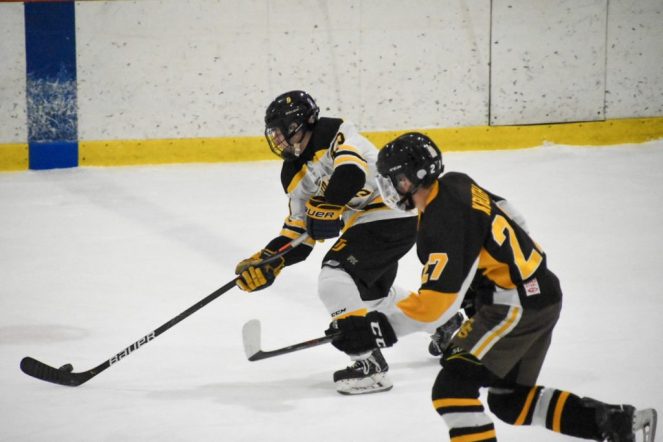 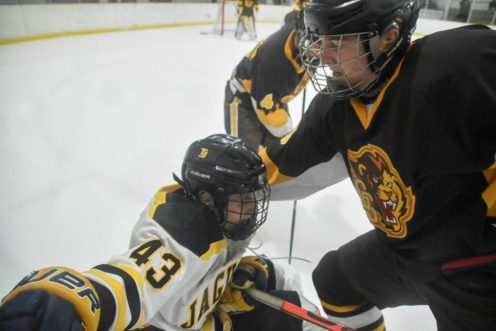 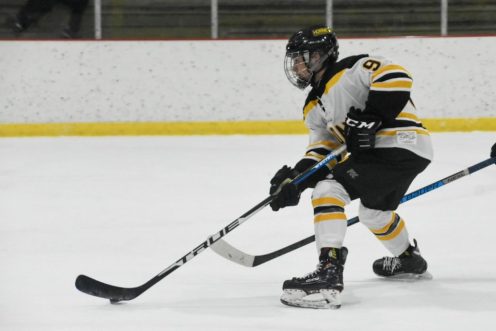 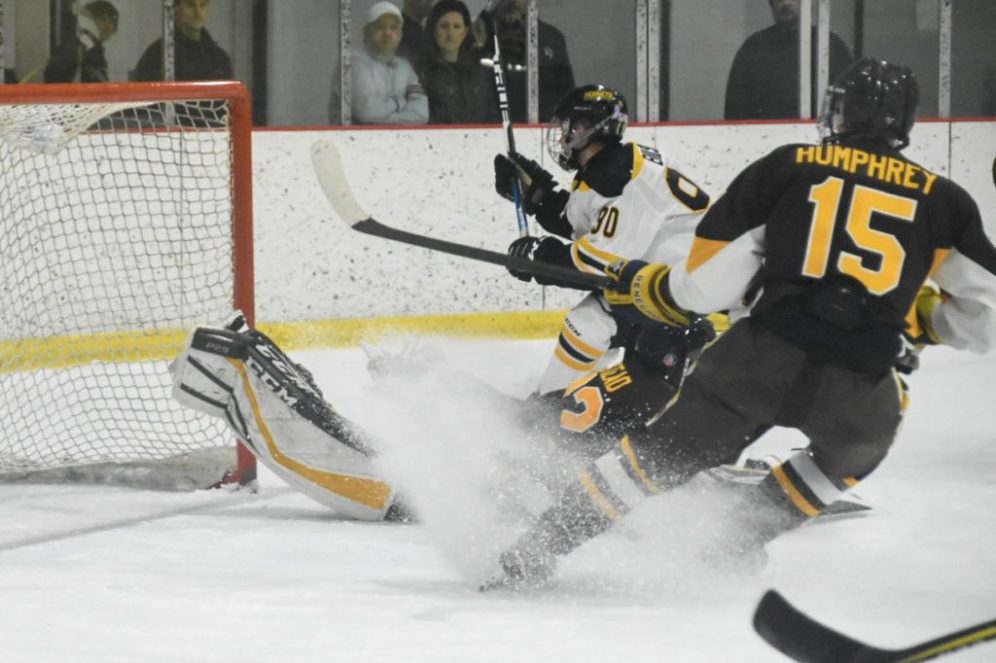