GREENSBURG, PA — Greensburg Salem fired on all cylinders in the first, and in the end was able to defeat North Hills 4-1 at Kirk S. Nevin Arena on Thursday. Owen Tutich scored twice in the affair.

Colin Kruth opened the scoring for the Golden Lions a mere 54 seconds into the contest and was followed by a Jacob Smith power-play goal 2:43 later, giving Greensburg Salem a comfortable two-goal lead heading out of the opening frame.

North Hills was the recipient of an early 5-on-3 power play in the second, but the play of junior Cam Caretti kept the Golden Lions in the lead. Derek Pietrzyk cut the lead to one at the 11:18 mark of the period,  but the one-goal deficit was short lived as Tutich picked up a puck in the neutral zone and fired it past Tyler Manfred to restore the advantage.

The two squads battled hard in the third, but neither could put the puck into the net until Tutich fired home an empty net goal.

North Hills finished 0-for-4 on the power-play for the day, while Greensburg Salem converted one of their three opportunities.

Caretti was stellar in the crease, turning away all but one of the 31 shots he faced. Manfred finished 16-for-19 on the day. 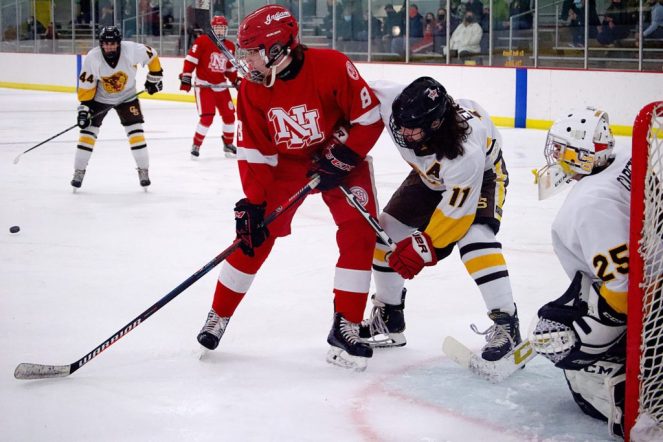 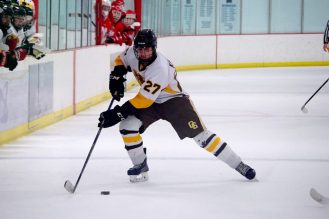 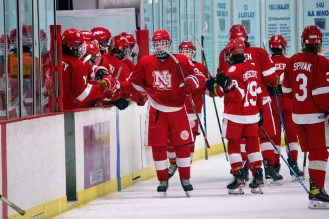 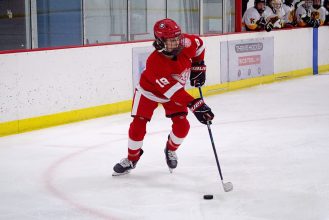 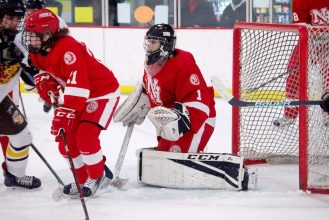 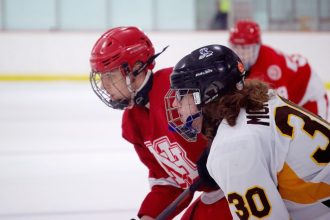 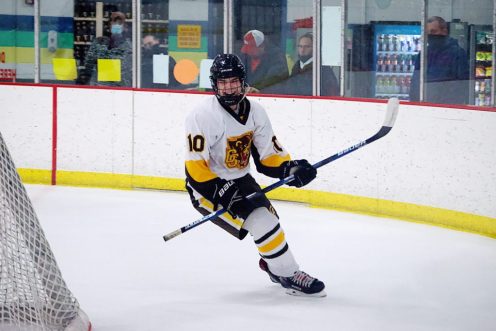 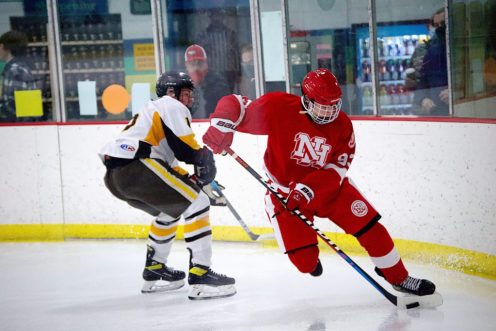 North Hills gets a bye week before hosting North Catholic on January 25 at 7:15pm at the Island Sports Center… Greensburg Salem hosts Norwin on January 21 at 9:15pm.