GREENSBURG, Pa. — Alexander Walker scored a goal and had three assists to lead Latrobe past Hampton, 4-1 in the PIHL Class-AA playoffs on Monday at Kirk S. Nevin Arena.

Alexander Walker found the back of the net behind Talbots starter Jacob McGee midway through the first for the Wildcats.

From there, he used his passing ability to impact the game. Walker set up John Florek for a goal at 16:33 of the first period and Cole Novak for another at 5:49 of the second as the Wildcats built a 3-0 lead.

Hampton saw some spark when Michael Orban (8:52) drove hard to the net, short handed, and swept the puck just past the pads of Latrobe’s goaltender, Gage Handwork.

A Jarred Stein power-play goal, set up by who else but Walker to cap the scoring. 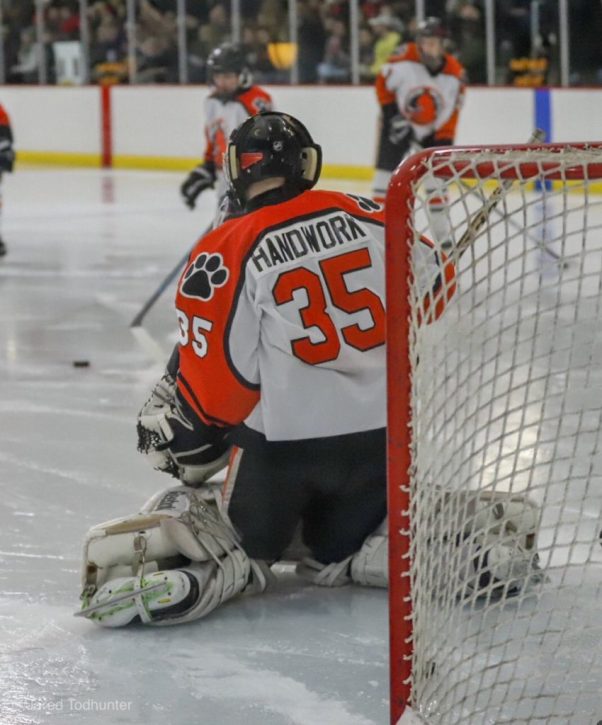 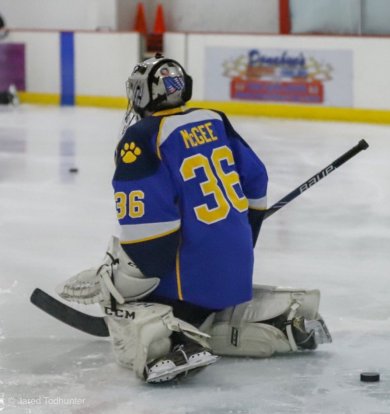 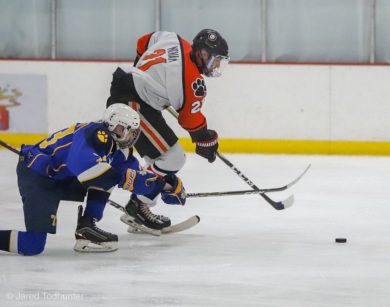 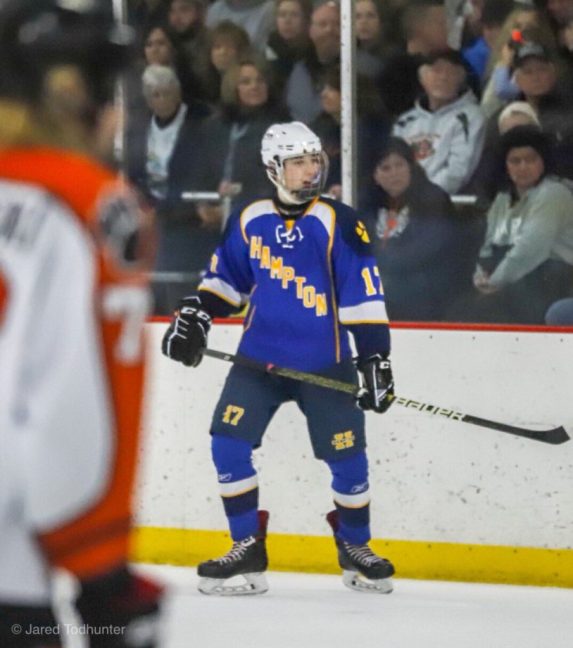 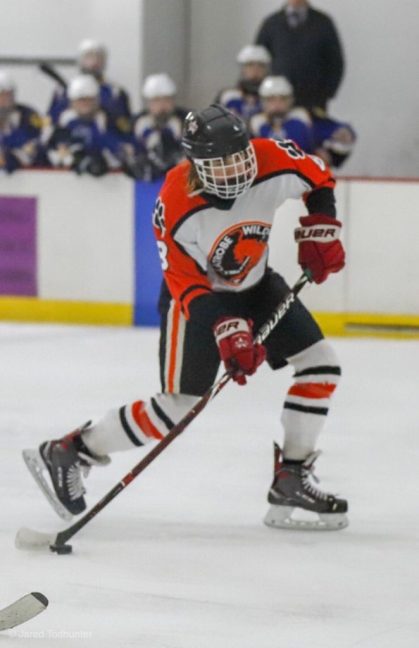 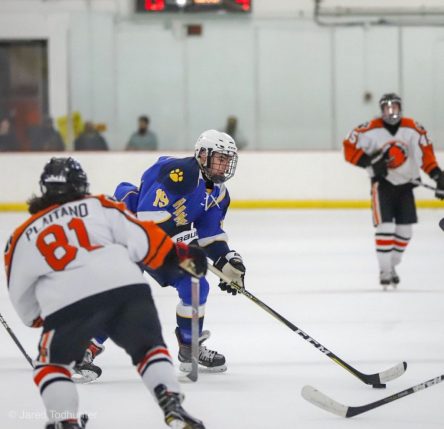 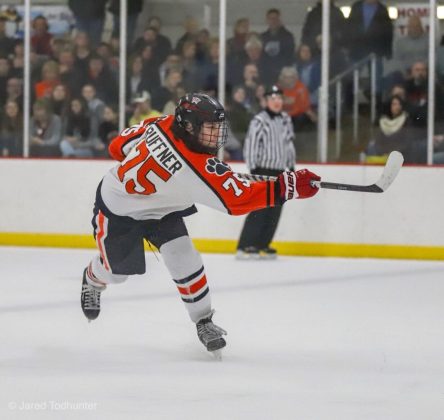 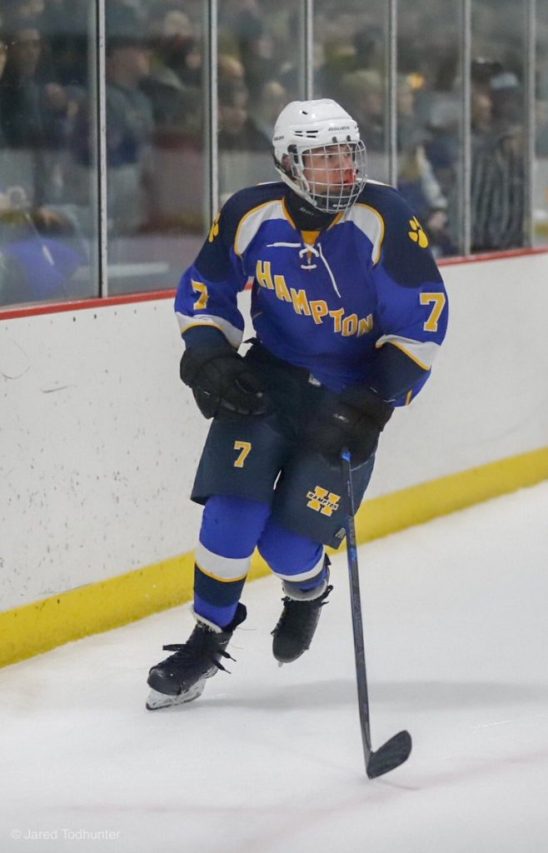 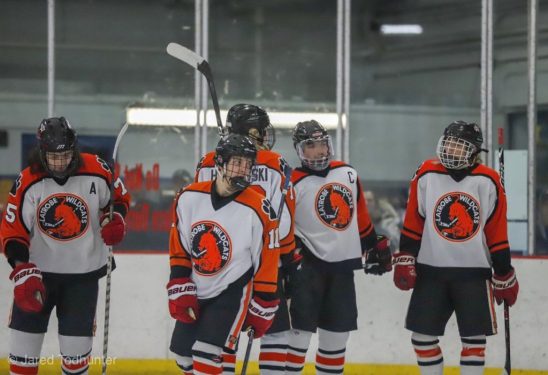 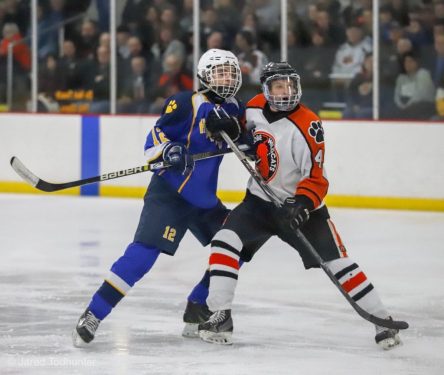 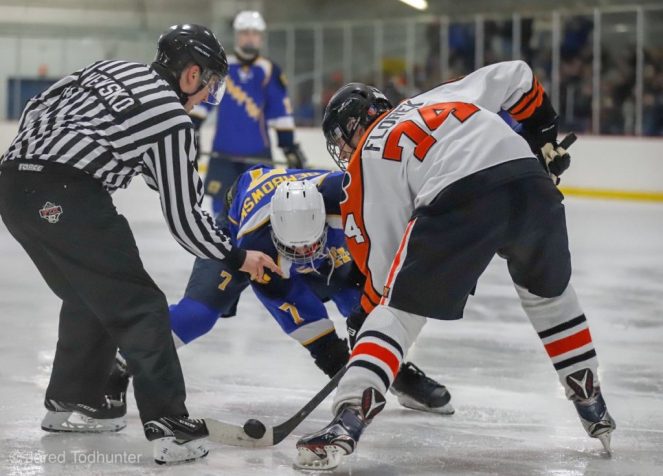 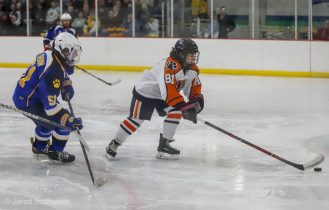 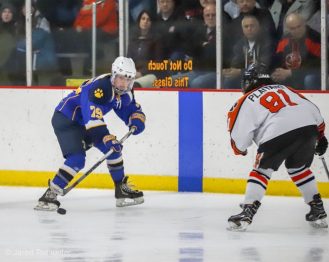 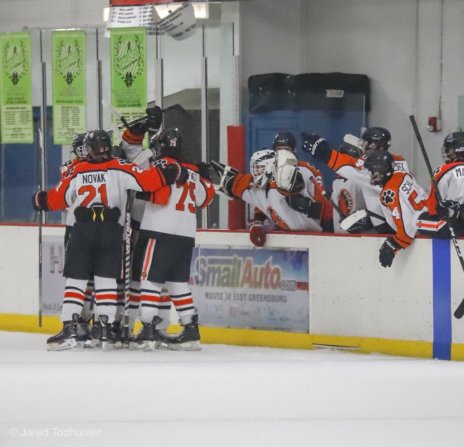 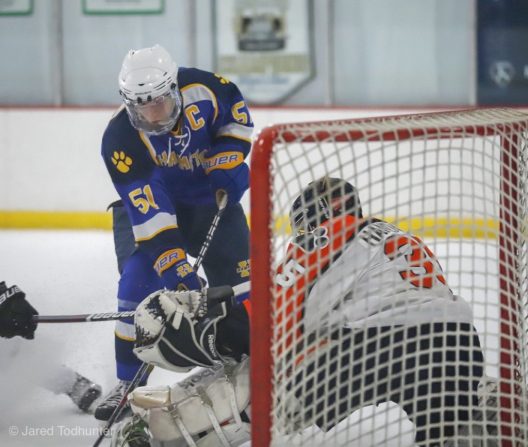