NEVILLE TWP, PA — The West Allegheny Indians finished their season with a dominating 13-2 victory over the Moon Tigers on Thursday evening at the Clearview Ice Arena at the RMU Island Sports Center. Kellen Rupnik scored a hat-trick in the win.

West Allegheny began the game with an opportunity to get into the postseason, but as the players hit the ice for the third it was visible that the Penn-Trafford victory over Shaler hit the Indians locker room during the cut. The team responded with an offensive outburst in the third that Moon couldn’t keep up with.

The Tigers received goals from Connor Moran and Jake Dalessio. 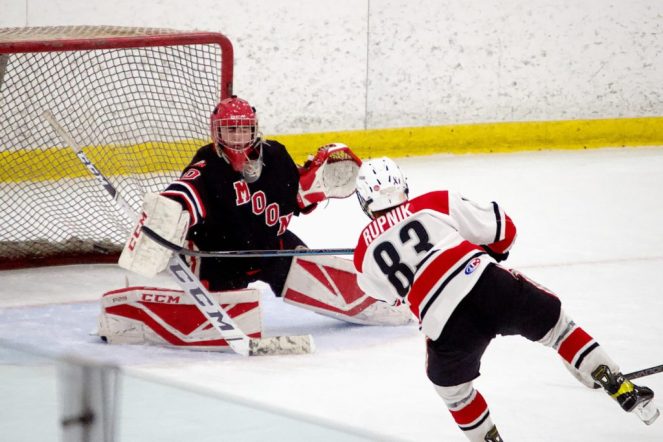 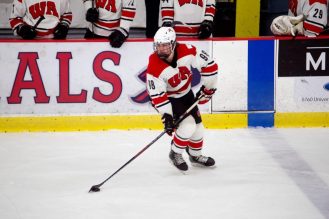 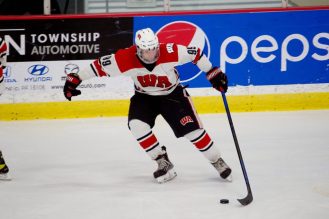 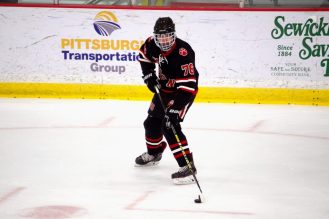 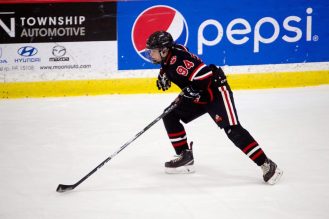 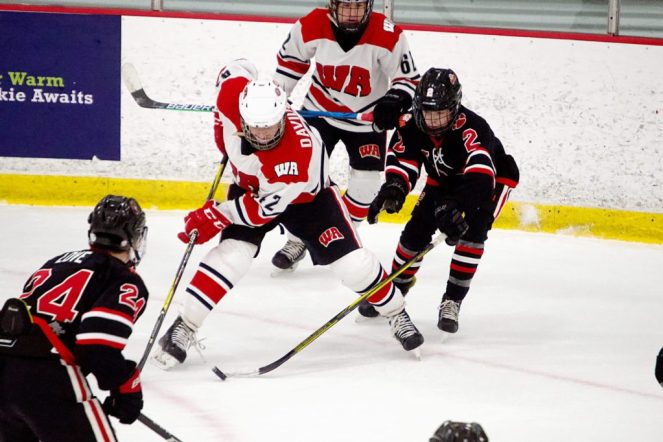 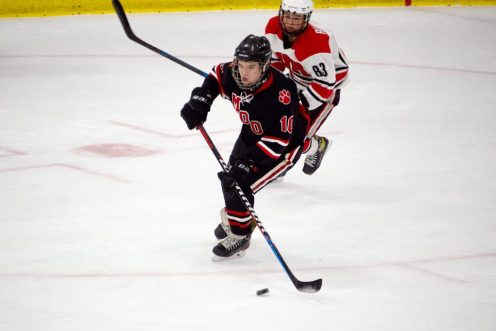 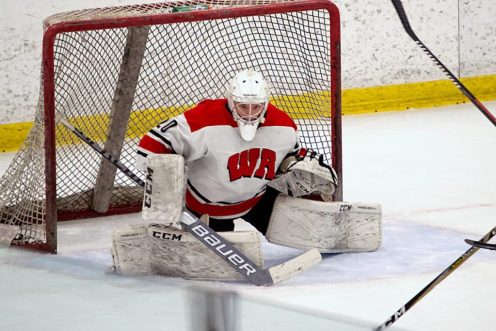