WARRENDALE, Pa. — West Allegheny will be moving on to the second round of the PIHL A playoffs, as they defeated Chartiers Valley, 4-0 at Baierl Ice Complex on Monday night.

Joshua Ferry stood between the pipes for the Indians and stopped all 13 shots the Colts could muster.

It was a shooting gallery at the other end, as West Allegheny put up 50 shots on goal. The first Indians offering to find the target came off the stick of Ryan Beck in the first period.

The Indians continued to pour shots on net in the second and received three more goals in the middle frame, two from Kellen Almady and one on the power play from Nicholas Sweet. Jacob Gyergyo and Tyler Howcroft each earned a pair of assists.

Chartiers Valley’s Logan Marnik made 46 saves in the losing effort.

West Allegheny will have to wait to see who they face in the second round of the playoffs. They will play the winner of the Tuesday, Feb. 26 game between Indiana and Fox Chapel. The second round game is currently scheduled for Monday, March 4, at RMU Island Sports Center. 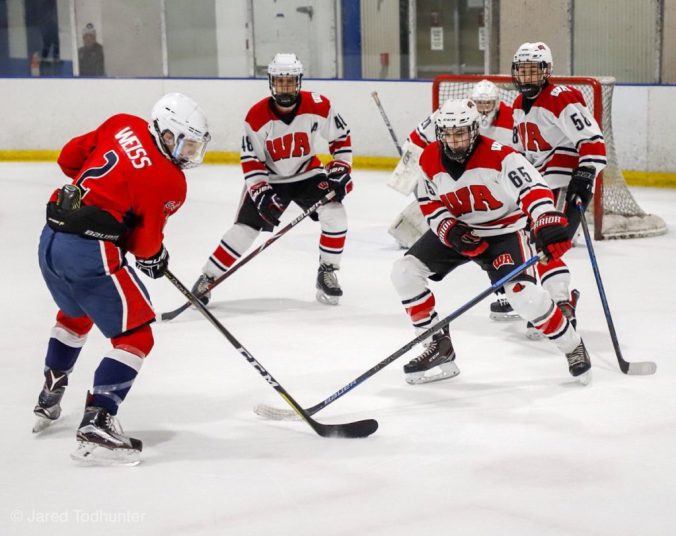 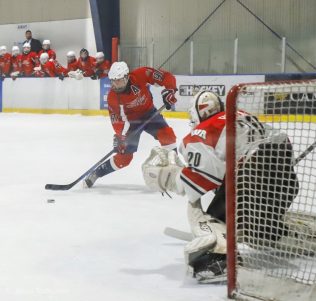 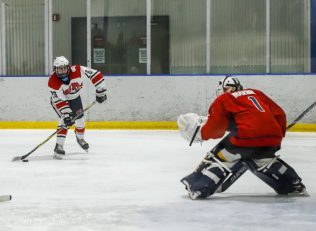 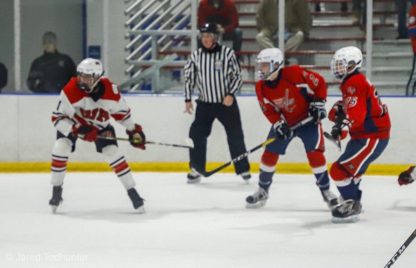 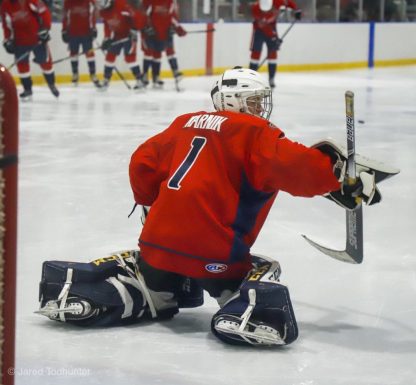 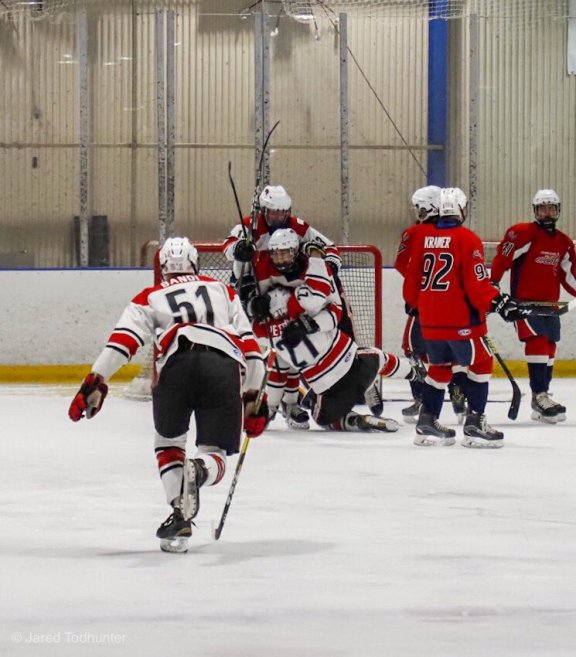 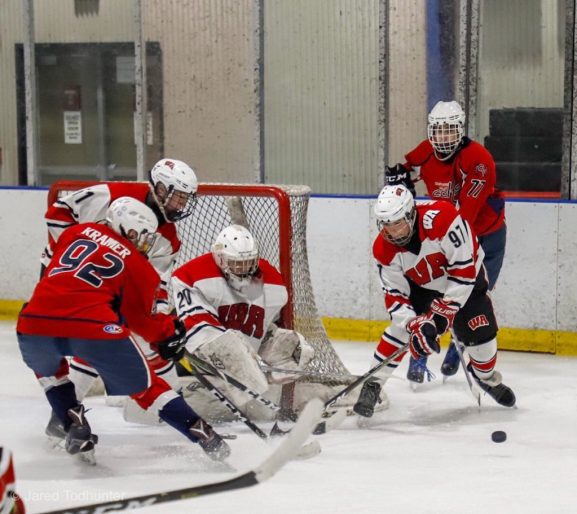 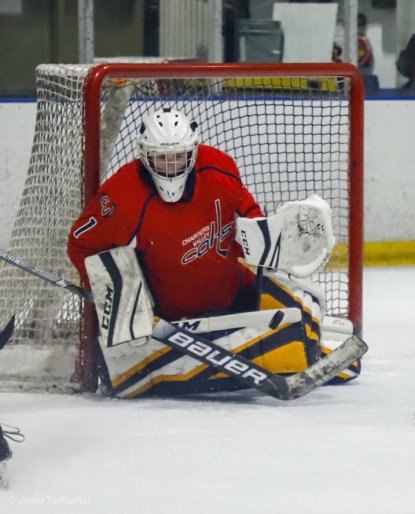 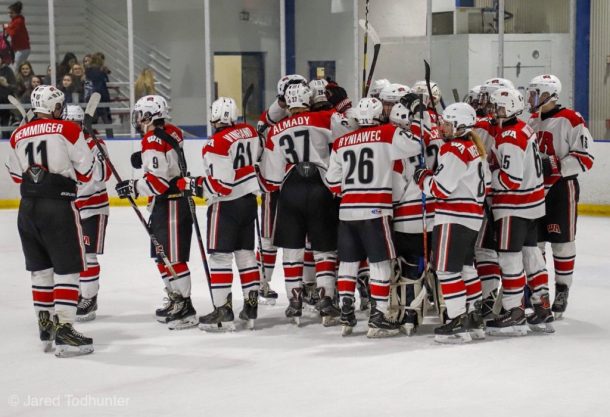 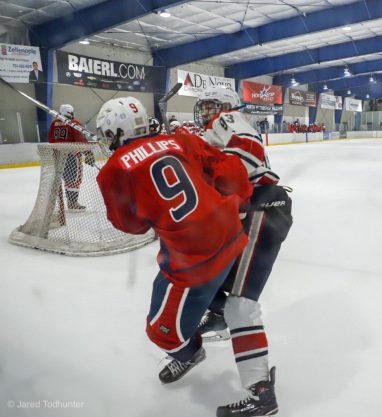 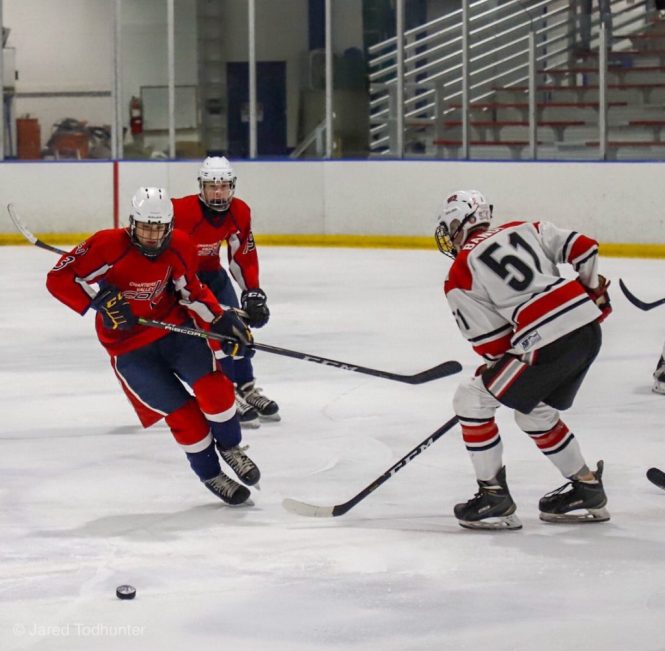 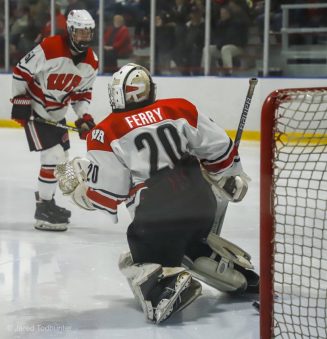 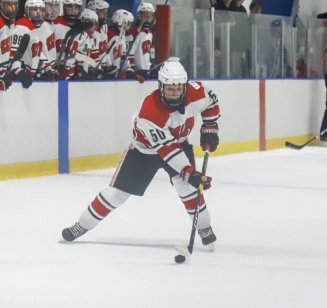