The Colonials proved why they are the defending conference champions with quick puck movement and a physical presence. Tyler Draper powered a puck past Mountaineer goaltender Joseph Longo just under seven minutes into the first period. Later on, at the 13:00 minute mark, Joey Zottola made the Robert Morris lead 2-0.

Local Thomas Jefferson alum Hayden Hintemeyer cut that Colonial lead in half with a goal with 18 seconds on the clock in the first period.

Not much changed in the second period for the Mountaineers. Robert Morris took advantage of another power play, an interference minor against West Virginia defenseman Max Hedges, to extend their lead to 3-1 off the stick of senior forward Tanner Orr, a local South Park product.

West Virginia attempted a comeback in the third period as Cullen Gookin brought the deficit to one goal just five minutes into the period. Midway through, the Colonials answered from Dillon Joyce and made it a 4-2 game to extend the lead back to two goals.

Almost immediately, Robert Morris was hit with two minor penalties which gave West Virginia a 5-on-3 chance. The Mountaineers scored one off the stick of Caleb Beversdorf, but it was all they could muster as Robert Morris killed the rest of the second minor penalty and the game to secure the 4-3 win. 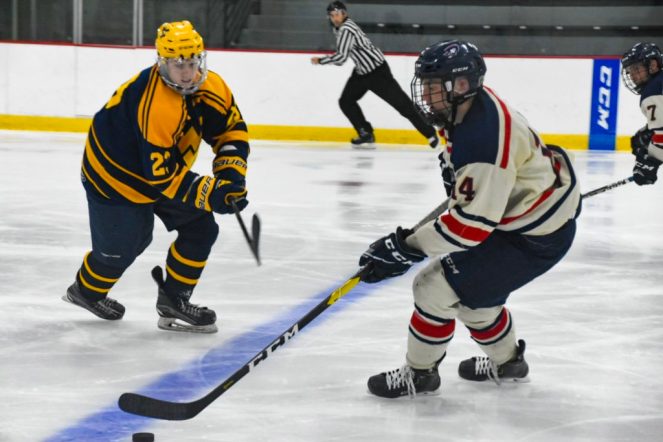 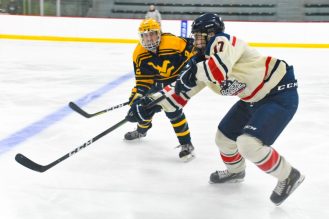 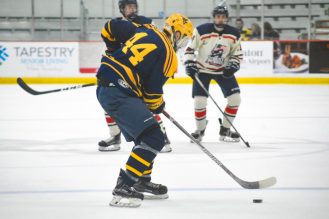 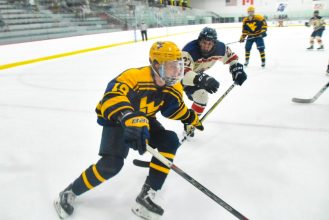 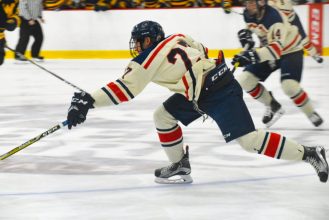 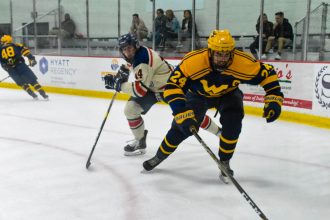 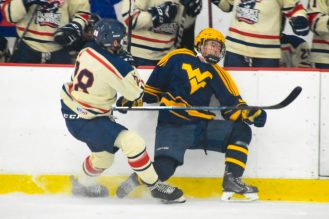 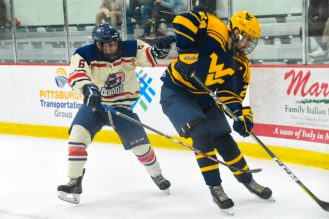 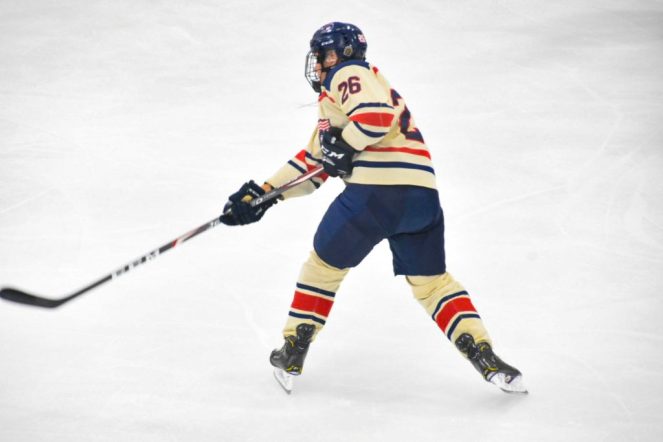 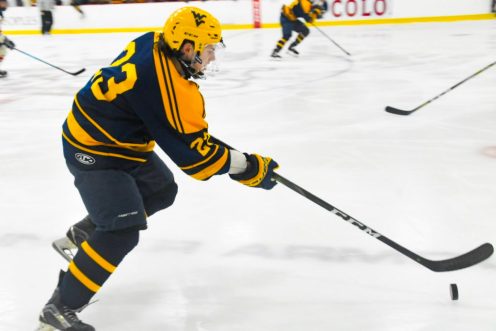 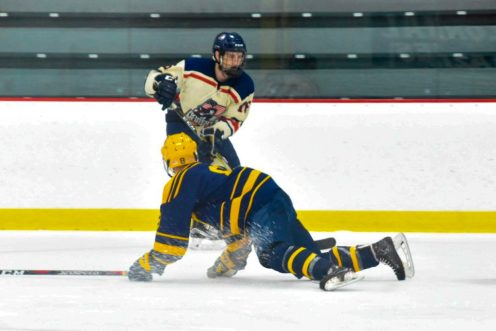 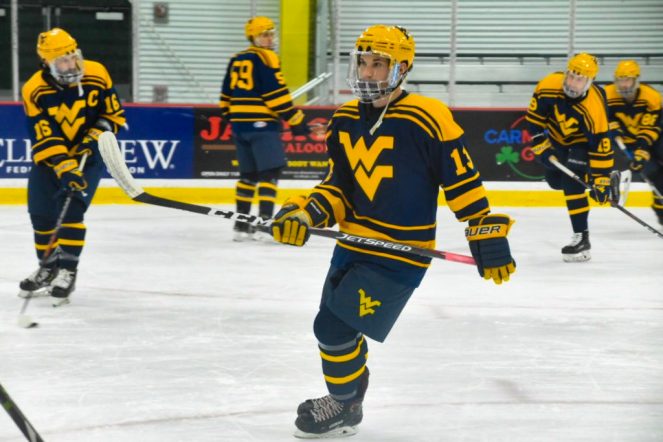 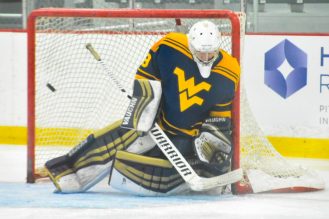 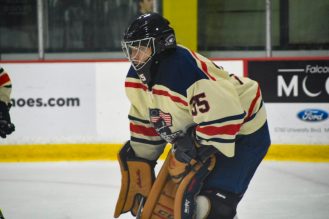 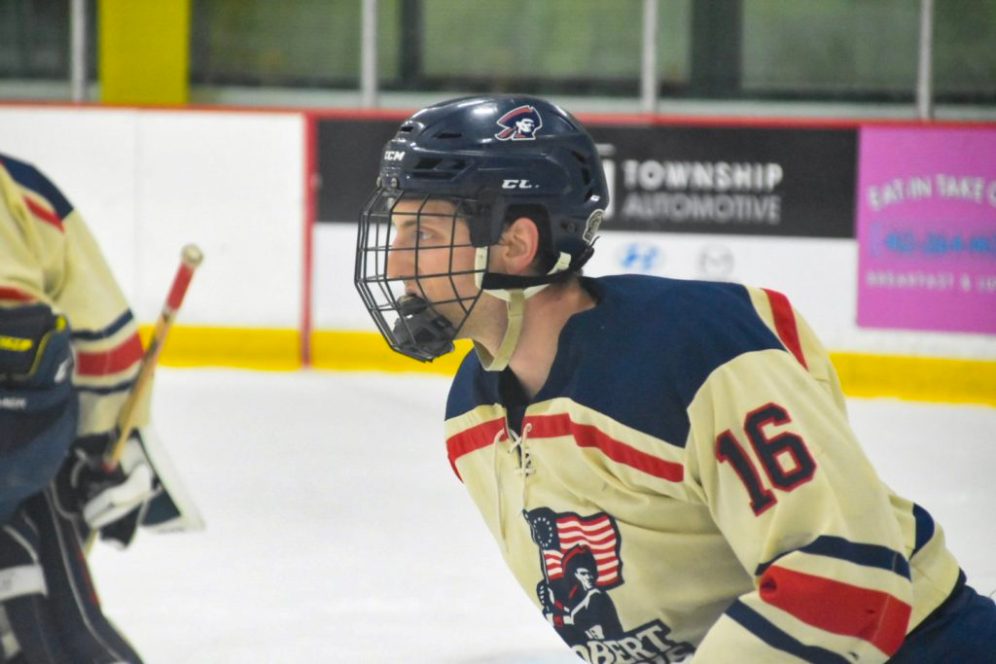