The shear number of shots by the Mountaineers, including 21 in the second period alone, eventually overwhelmed Duquesne goaltender Kyle Plantz. After falling behind 1-0 and being outshot 9-6 in the first period, Tyler Howecraft got West Virginia on the board less than two minutes into the second period. Patrick Graham bookended the period with the go-ahead goal with less then two minutes left in the period.

It should not have been that easy for West Virginia, though. Late in the first period, Steven Poripski was issued a five minute penalty and a game misconduct. With just 54 seconds left on that penalty kill, Duquesne’s Evan Koprivnikar took advantage and gave the Dukes the 1-0 lead. That was right after an earlier minor to Mike Chirico. Seven minutes of penalty killing is not ideal early in a game.

Duquesne’s goal leader, Hayden Feck, managed to get one back on a breakaway with less than two minutes left in the game, but it wasn’t enough of a comeback as the Dukes fell for the sixth time this season.

After the game, Buckley expressed his pleasure with the strong performance, even if it was yet another close game. The Mountaineers barely fell in their only other conference game on Sep. 30 to Robert Morris, 2-1.

“We had a tough one last week against Ohio, so it was good to bounce back,” said Buckley. He emphasized that close games have become the Mountaineers’ signature this season.

”We talk about starting from our d-zone…finishing hits, closing out on guys whenever we can. If they can’t get to our net, we give ourselves a really good chance to win.”

Duquesne was held to 18 shots on goal. West Virginia Goaltender Jacob Hough talked about the turnaround in the middle of the game to take control for good.

“The best way to describe it is every one of these guys here has my back. No matter what happens out on that ice, we’re still gonna come out and play together and play our brand of Mountaineer hockey,” said Hough after the game. 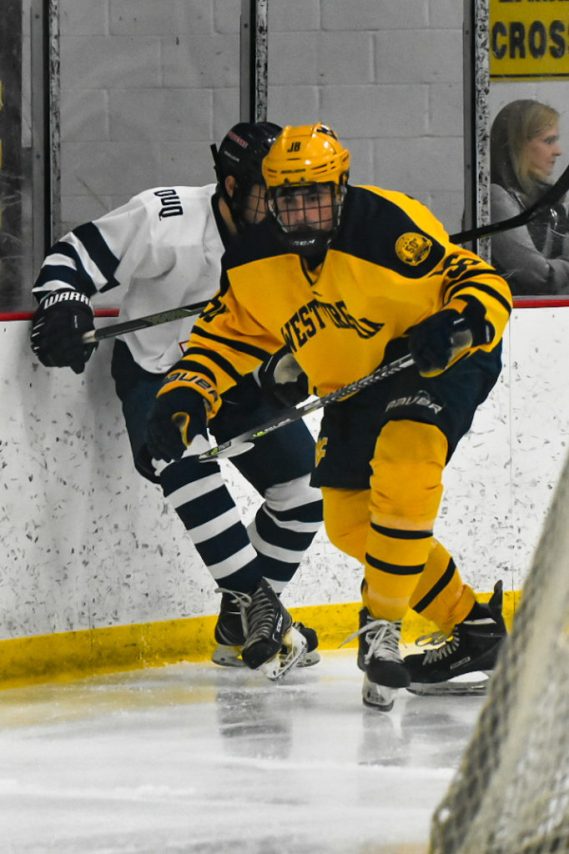 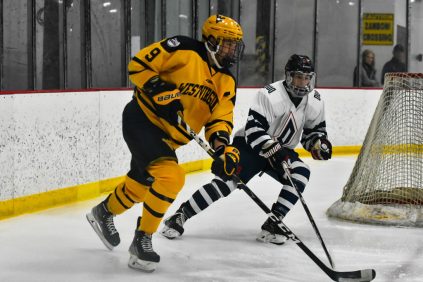 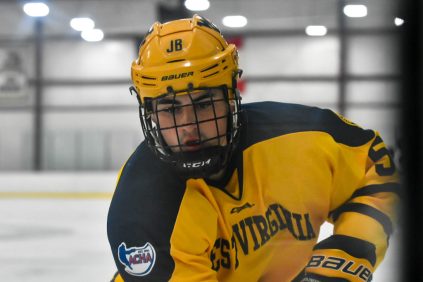 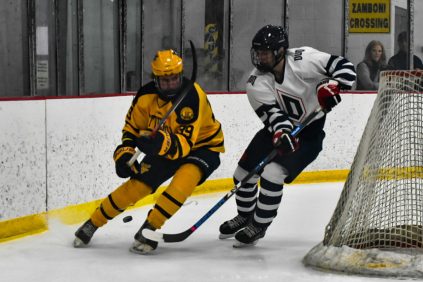 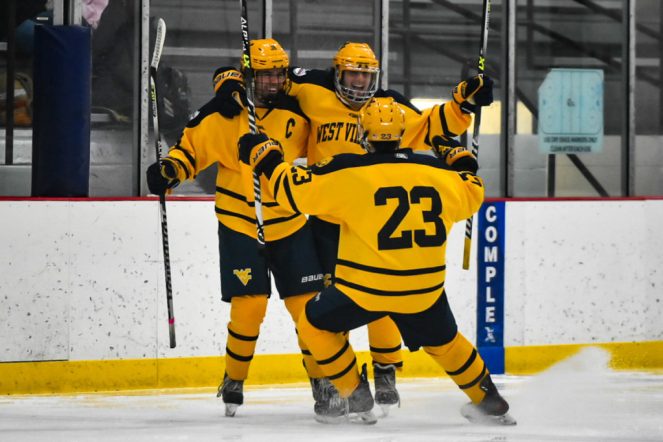 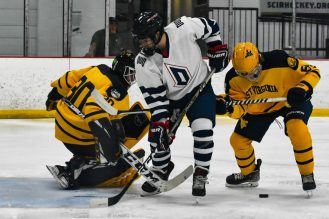 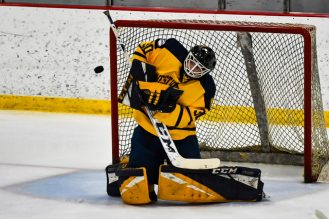 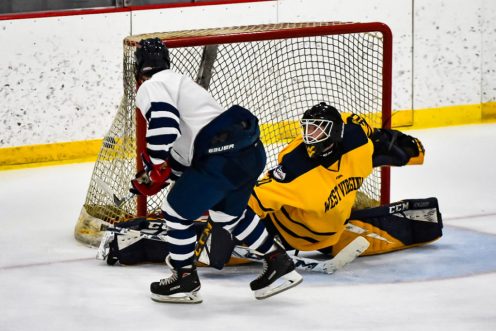 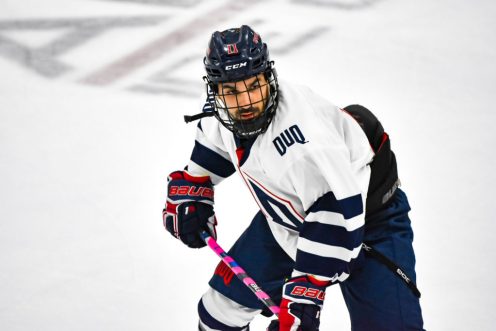