Brian Kramer skates with the puck for Penguins Elite against Cleveland on Dec. 12, 2017 at UPMC Lemieux Sports Complex. -- BRIAN MITCHELL

Kramer, a 5-foot-10, 179-pound defenseman that is currently playing with the Corpus Christi Rays of the North American Hockey League, will be part of the Colonials’ 2020 recruiting class.

In 10 games with the Rays this season, Kramer has one goal and three assists. He also played two games with Corpus Christi at the end of the 2017-18 season.

Before the NAHL, Kramer spent five years in the Pittsburgh Penguins Elite system. He played 34 games and recorded 17 points for the under-18 squad in 2017-18.

“Brian has been outstanding for us this season and this is a very well-deserved accomplishment,” IceRays head coach and former Robert Morris forward Ryan Cruthers said in a press release. “RMU is a great fit for him both athletically and academically and I am excited to see him play at my alma mater.” 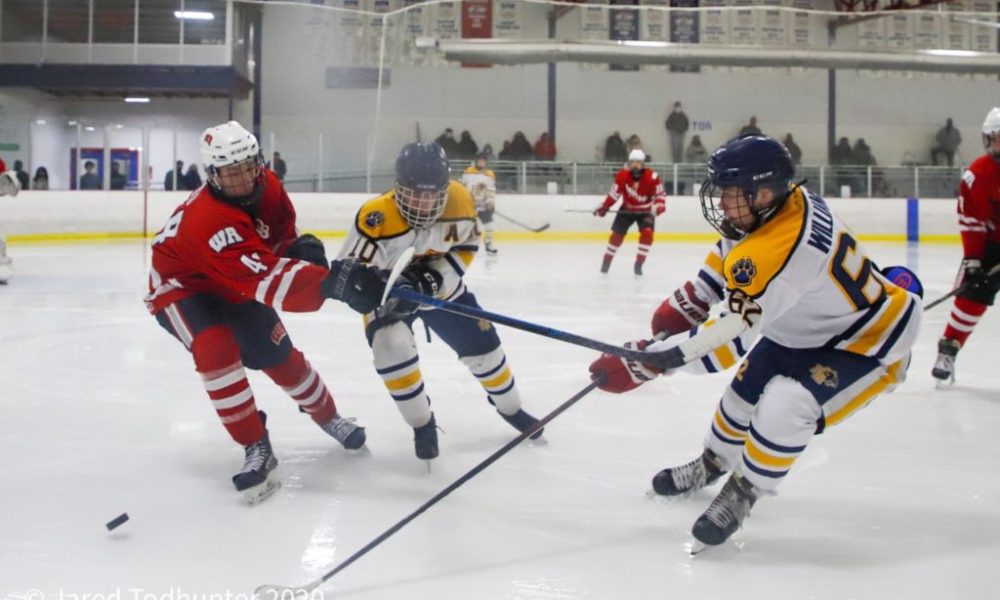 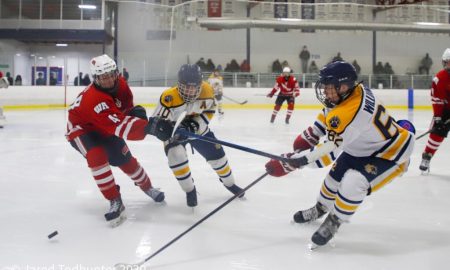 The PIHL scoreboard for, Dec. 1, 2020 featured big wins for several teams. Jared Todhunter was in the rink as the West... 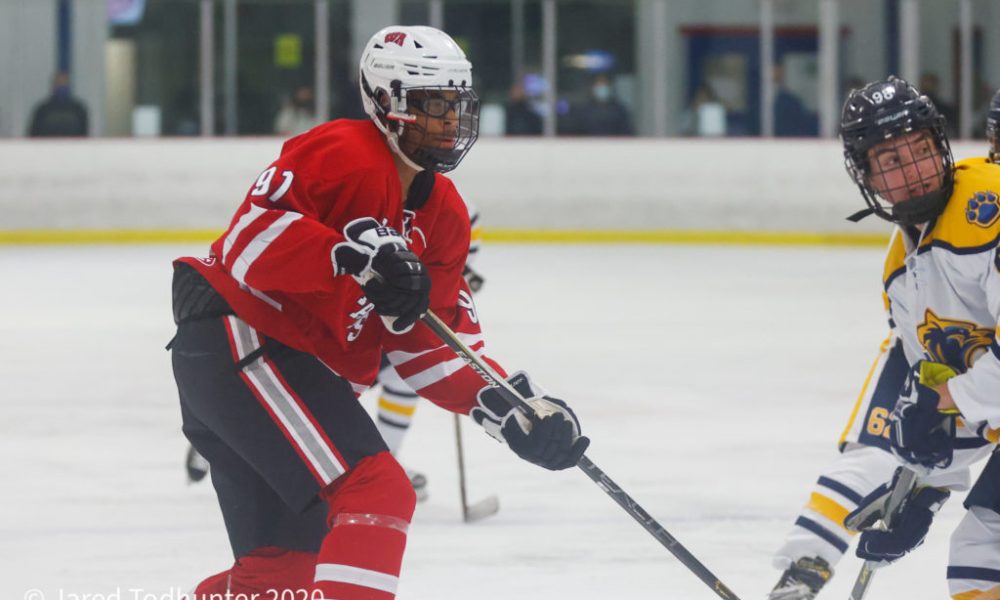 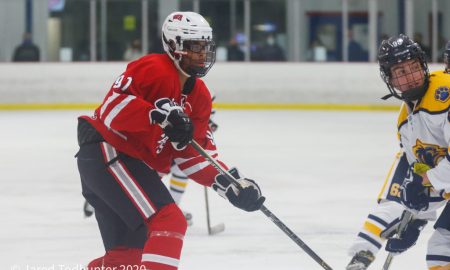 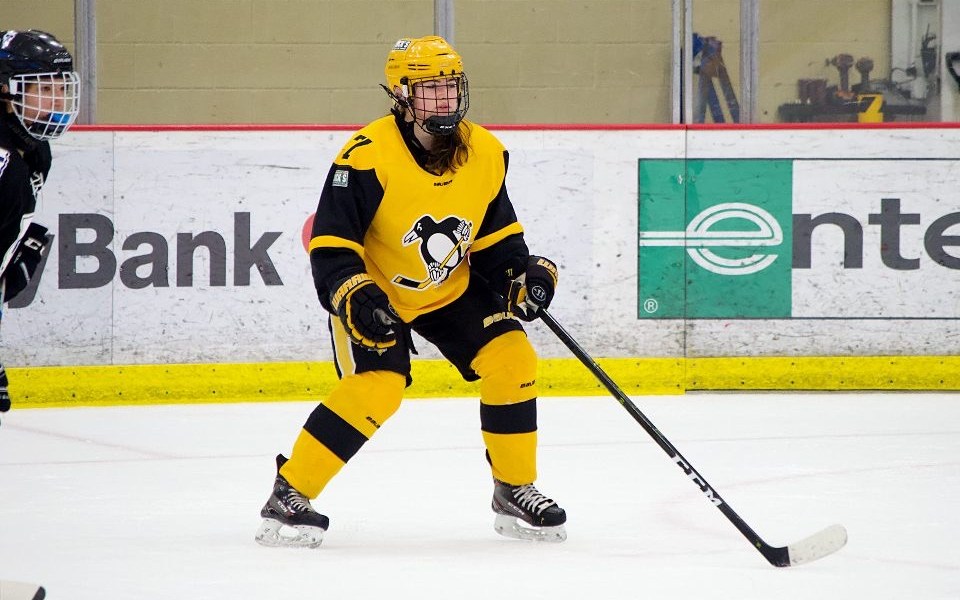 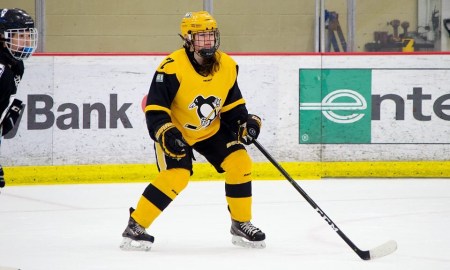 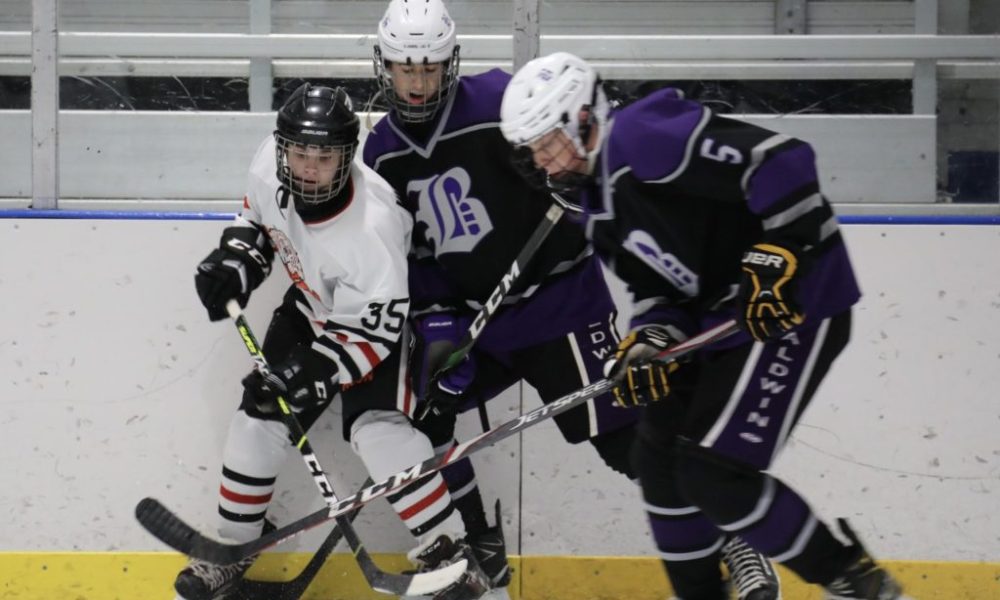 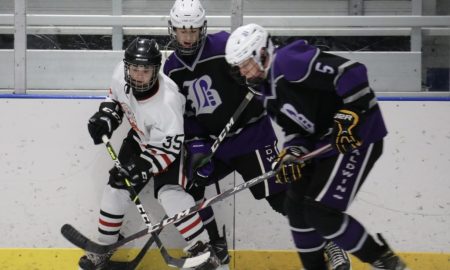 The PIHL scoreboard for, Nov. 30, 2020 featured a season high number of postponed games. In all, six games were postponed Monday... 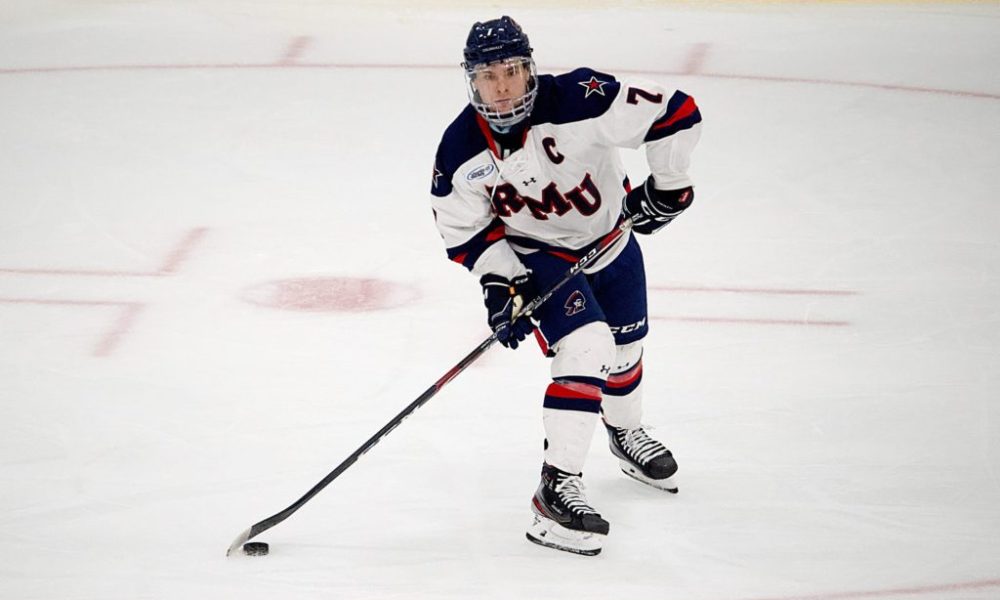 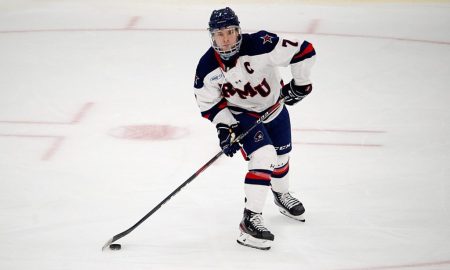 NEVILLE TWP., Pa. —  The Canisius Golden Griffins didn’t look like a team coming off of a 250-plus day layoff, defeating the...