WHEELING, W.Va. — The battle for Wheeling supremacy kicked off Tuesday night at Wesbanco Arena, as the Wheeling Park Patriots soundly defeated the Wheeling Central Catholic Maroon Knights, 15-3. Playing their home games in the same building as the ECHL’s Wheeling Nailers, the stage was set for a big series-opening tilt between the Wheeling rivals, and big it was.

Spencer Abraham scored four goals for the Patriots and he was joined by hat tricks by Tyler Britton and Sam Brammer as Wheeling Park notched their third win of the season.

Abraham started the scoring just over a minute into the contest with a shorthanded goal for the Patriots. Knights defenseman Caleb Karnell evened the score with a power play goal just 48 seconds later, but it was all Wheeling Park from there. Five straight goals by five different players, included Abraham’s second on a power play for the Patriots, gave Wheeling Park the 6-1 lead at the end of the first period of play.

It only got worse for the Knights from there, as Tommy Woods extended the Wheeling Park lead just 20 seconds into the second period. Karnell got his second just over a minute later, but Park answered with two more, including Abraham’s third to complete his hat trick. Karnell then notched his own hat trick, but Wheeling Park’s Tyler Weekley had an answer with his second of the game to give the Patriots a 10-3 lead shortly before the second intermission.

Wheeling Park added five more goals in the third period, including a third goal from Tyler Britton and a second and third of the night from Sam Brammer. Abraham notched his fourth of the night and sealed the 15-3 Wheeling Park victory.

Wheeling Park freshman goaltender Abram Vigil stopped 11 of 14 shots for his second win of the season. Haden Barickman stopped 18 of 33 shots in the loss for Wheeling Catholic.

The Patriots will stay at home for a 7 p.m. matchup against North Hills on Tuesday, Nov. 26 at Wesbanco Arena.

Wheeling Catholic will have a break before traveling to face North Hills on Monday, Dec. 2 at 9:15 p.m. at RMU Island Sports Center. 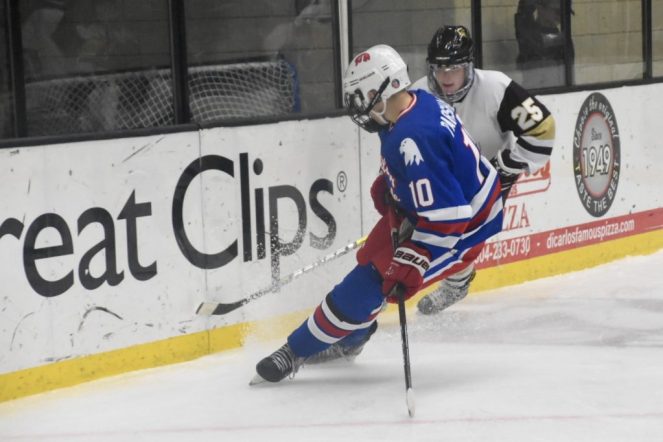 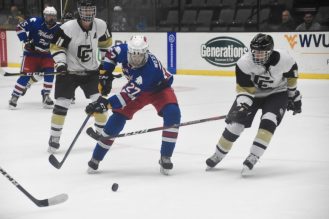 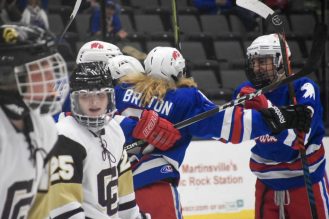 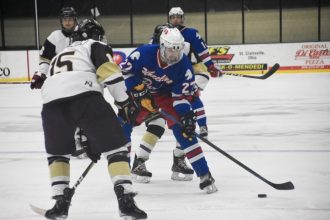 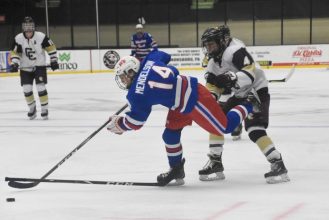 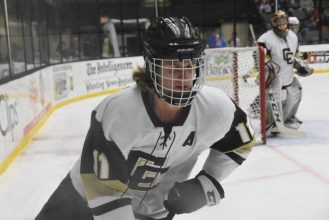 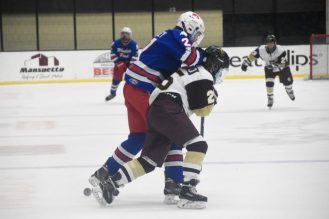 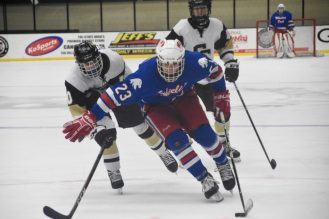 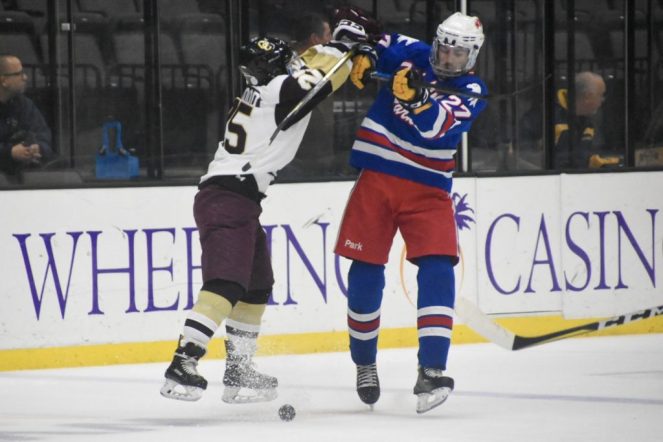 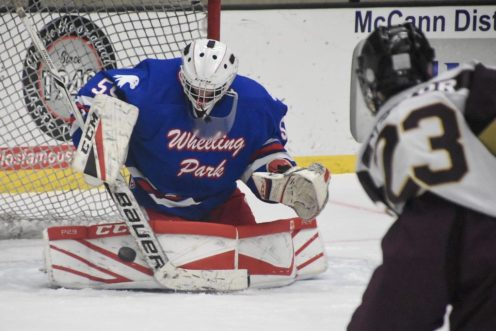 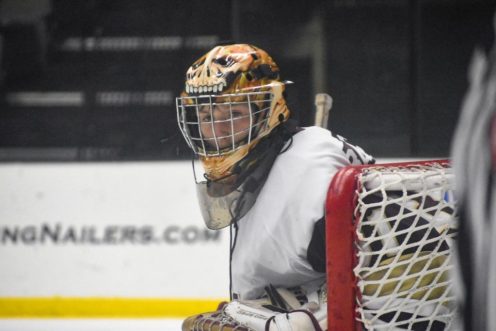 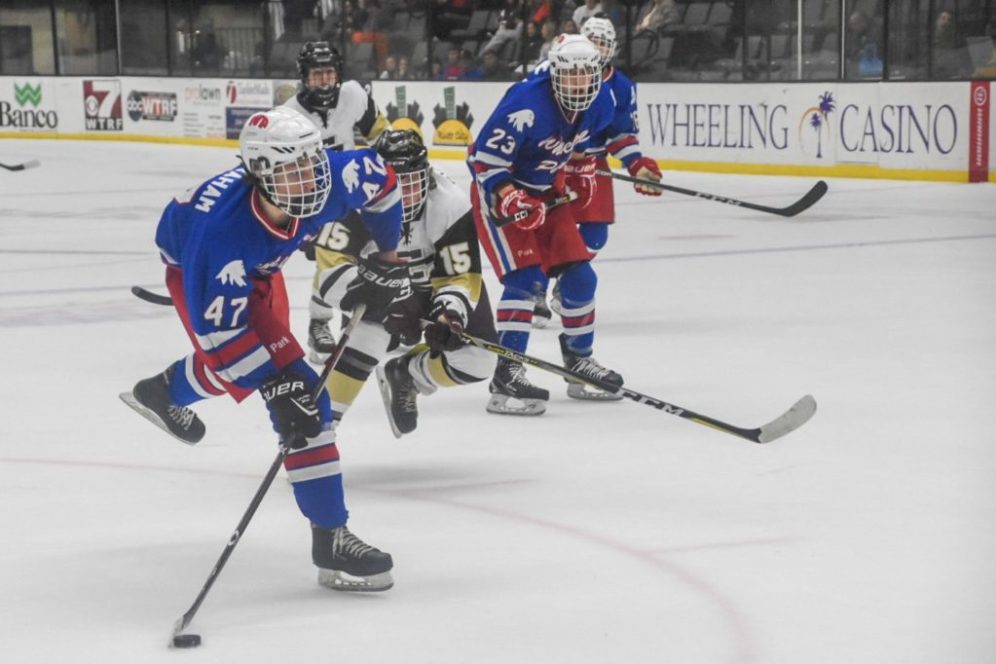