Chase Williams (62) follows a developing play in the second period during a game against the Hampton Talbots at Center Ice Arena on Tuesday, Nov. 17, 2020. The Panthers won 10-2. -- JARED TODHUNTER

It was just shy of two minutes into the second period when Williams’ second goal put the game out of reach, giving Franklin Regional a commanding 5-1 lead, but it wasn’t that commanding early on.

Ethan Varley gave Hampton their only lead of the night, giving the Talbots the 1-0 advantage, at 6:55 of the first. But Williams scored his first for the Panthers to even things up 36 seconds later and then found the back of the net twice in the second period to complete his first hat trick of the season. His third goal, following Hampton’s second and final goal of the game by Adam Dembowwski, extended Franklin Regional’s lead to 7-2.

The Talbots couldn’t find a rhythm in the contest, despite Varley’s goal coming on only their second shot of the game. Even Hampton’s power play struggled against a fast skating Franklin Regional team as the Talbots gave up three short-handed goals to Zach Adballah, Luke Lavrich, and MJ Clemente, the latter two each finishing the night with two goals.

Alex Rauber made 22 saves on 24 shots for Franklin Regional. Brendon Frankel had a more difficult night in net than his counterpart and finished the game stopping 38 of 48 shots on goal for the Talbots.

Hampton will make the trip to Center Ice Arena for the second consecutive week when they face the Penn-Trafford Warriors on Tuesday, Nov. 24 at 6:30 p.m. 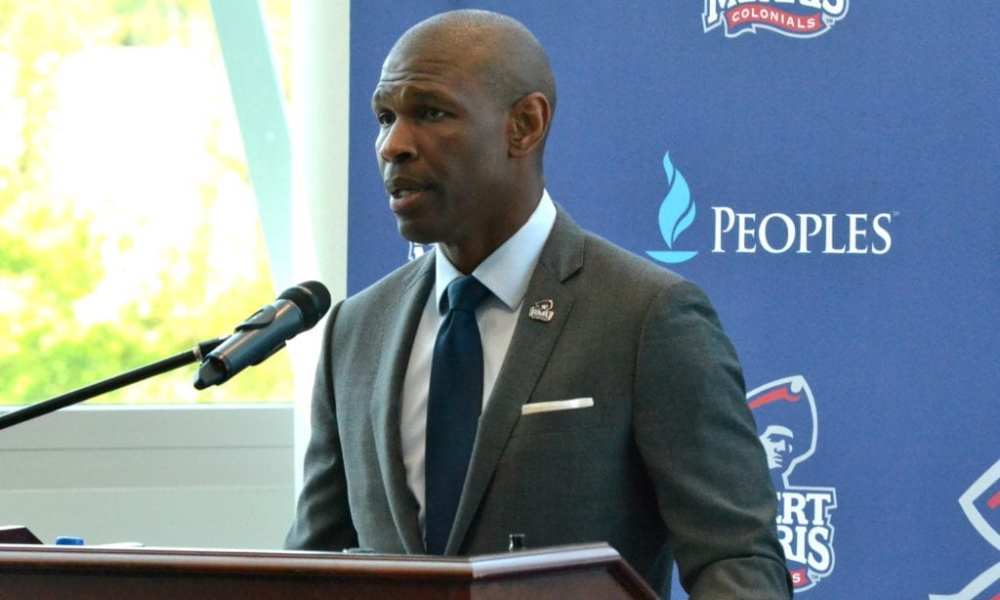 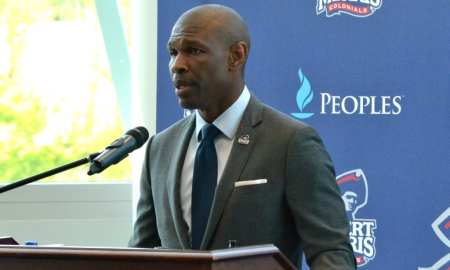 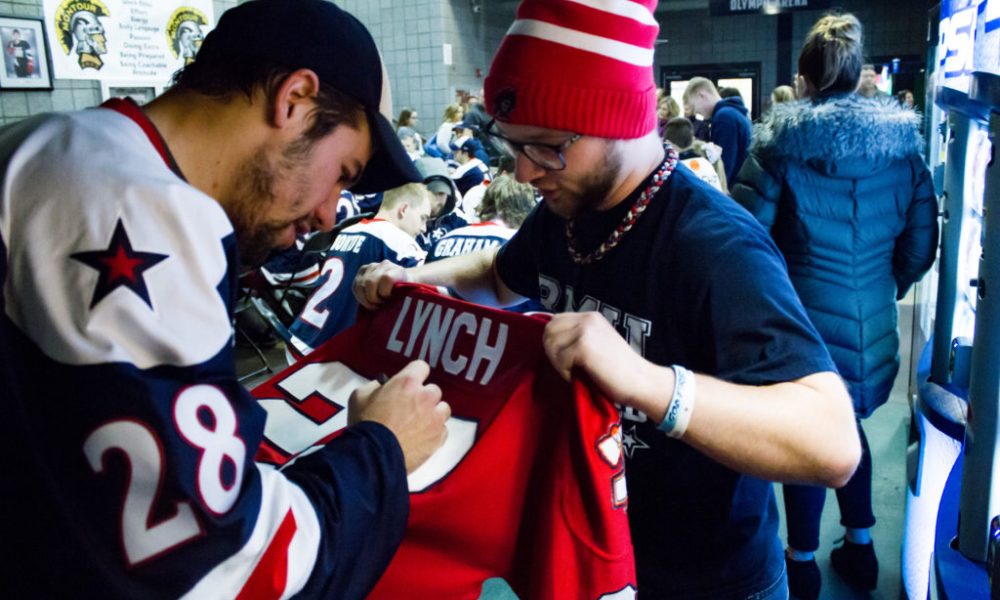 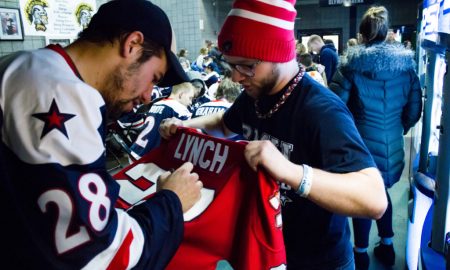 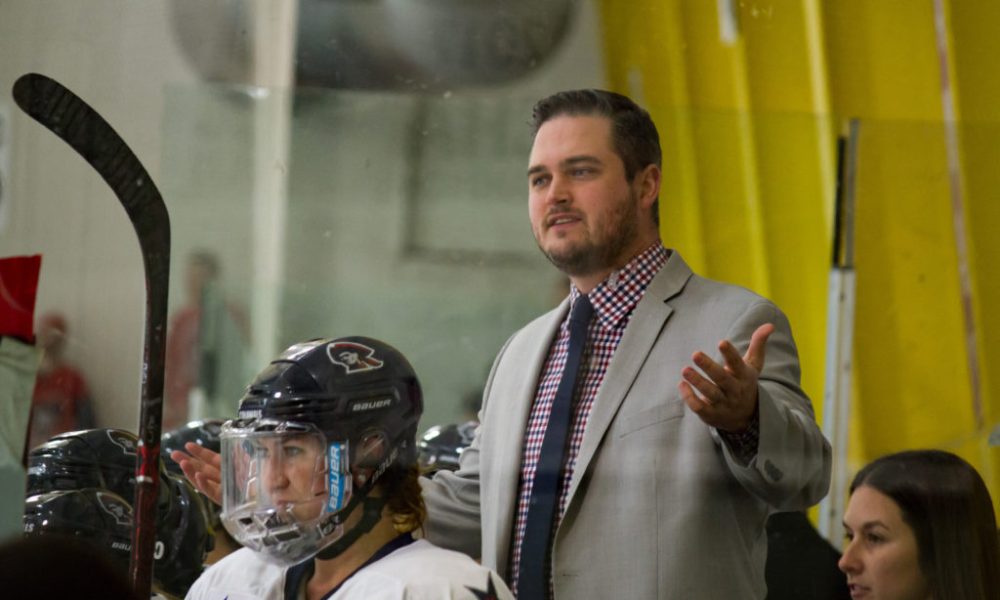 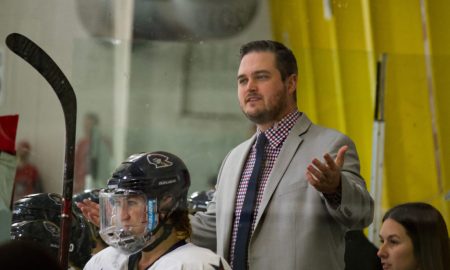 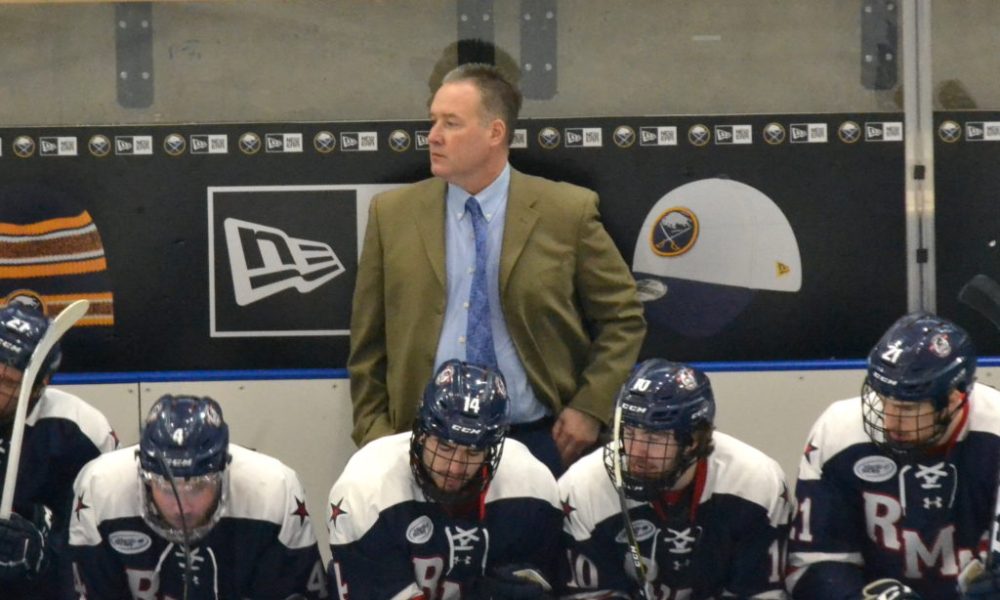 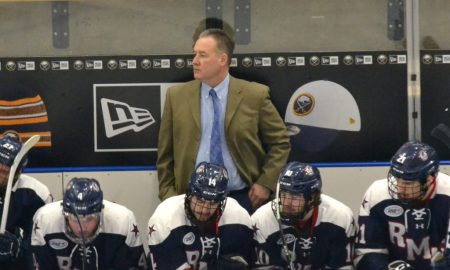