SALEM TWP., Pa. — The Indiana Indians continued their impressive start to the season with a 9-3 win over the Norwin Knights Monday night at Center Ice Arena.

Indiana came out hot in the first period, putting up four goals. Zach Eisenhower led the charge for the Indians, registering two goals in the first and four markers on the night. Norwin’s Ty Shigo put a stop to Indiana’s goal streak, with a power play goal, during a battle in front of the net with 11 seconds remaining in the first period.

It wasn’t until the third period that the Knights started to show a little more life. Alex Thomas and Jake Meier each had a goal for Norwin, as they did everything in their power to attempt a comeback. That attempt was short lived when Eisenhower found the back of the net for his fourth goal of the contest, ending any hopes of a Norwin victory.

Seamus O’Connor got the start in net for Indiana. With a big help from his team controlling the puck, O’Connor saw 16 shots throughout the night, stopping 13 total.

Sam Coll starting in net for Norwin. After allowing six goals on 26 shots, Coll was replaced by Alex Csukas with 3:11 remaining in the second period. Csukas finished the night stopping 21 of 24 shots on net. 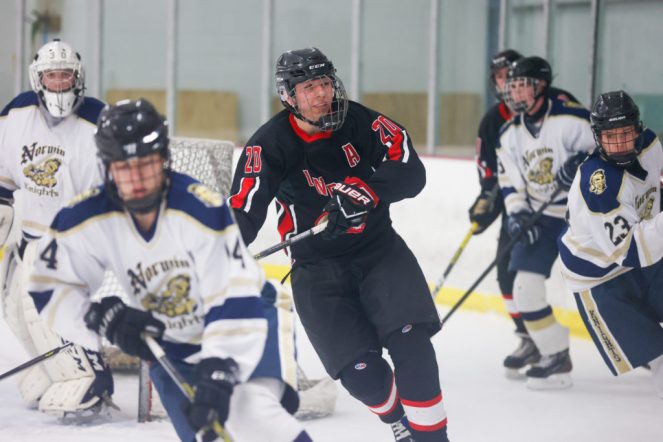 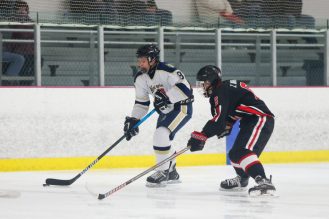 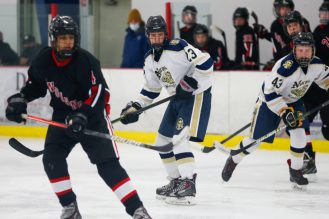 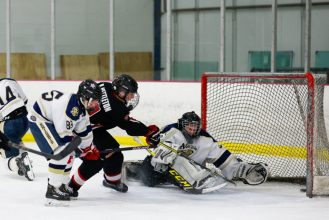 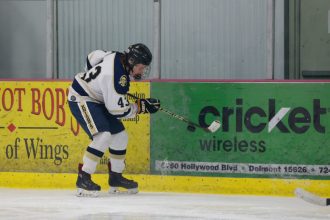 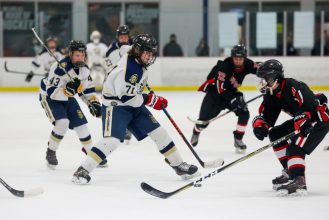 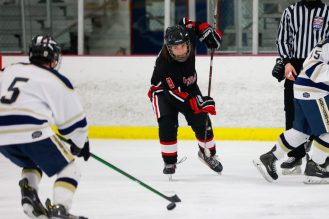 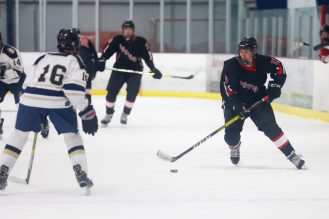 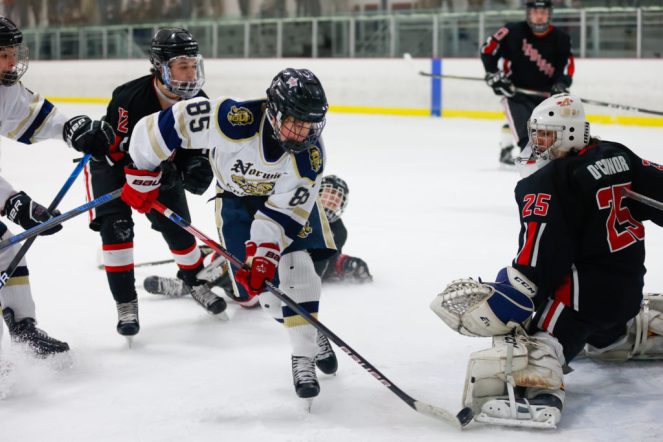 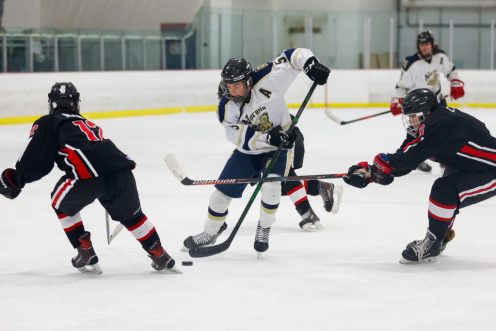 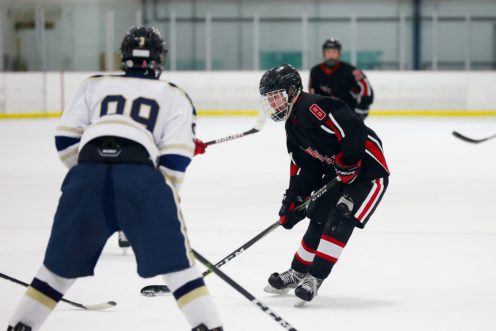 Norwin is scheduled to have a quick turnaround as they travel to Brady’s Run Ice Arena in Brighton Twp., to face Blackhawk on Thursday, Jan. 14.