CASTLE SHANNON, Pa. — The last of the PIHL unbeaten teams fell as the Carrick Cougars outlasted the Ringgold Rams 3-2 in overtime Monday night at Ice Castle Arena, in a battle of the top two teams in the Class-B South division.

Tyson Feldman played hero for Carrick, ripping a shot over the glove of Ringgold netminder Jerry Mease for the 3-2 overtime victory.

Mikey Farkal opened the scoring late in the first period at 11:39 to give Carrick the early 1-0 lead.

Just 17 seconds into the third period, Aiden Forucci tied the game at 2-2. Cougars goaltender Sean Dugan went toe to toe with Mease as each kept the game knotted 2-2 until the overtime period.

Despite the win not having playoff implications, an ecstatic Carrick squad was overjoyed by defeating their hated rival, the last of the unbeaten teams in the league.

Ringgold will host Wilmington in the first round of the playoffs the week of March 2 at Rostraver Ice Garden. Carrick will host Burrell at Ice Castle. 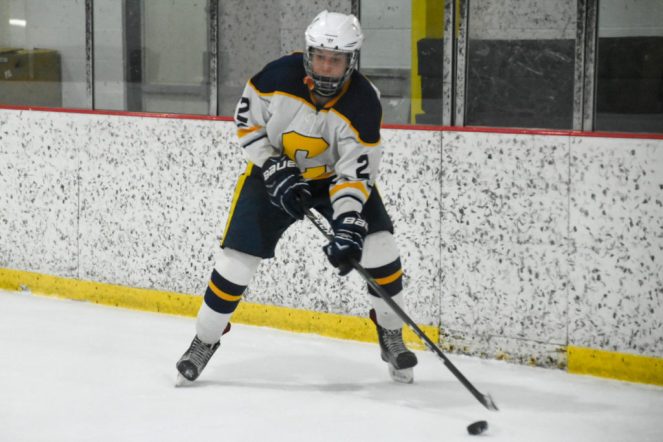 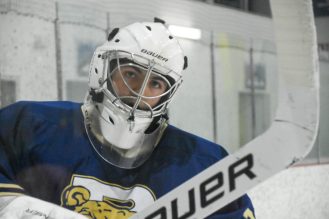 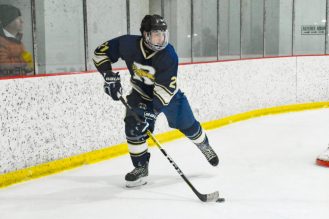 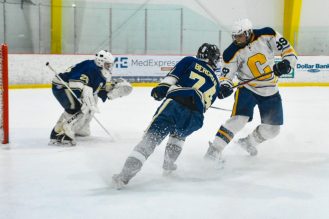 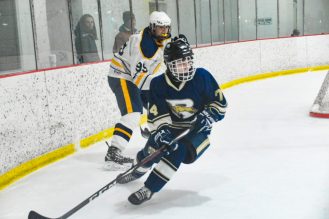 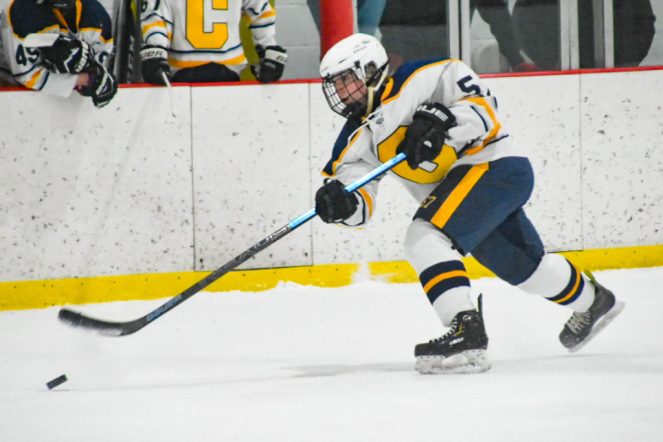