HARMAR TWP., Pa. — The Duquesne Dukes’ three-game won streak came to an end Friday night at Alpha Ice Complex at the hands of the IUP Hawks, who used stellar goaltending from Jared Stahel in the 4-1 victory.

IUP started off the same way they had just a week prior against Pitt, putting in two early goals, off the sticks of Brendan George and Michael Longhitano. From there, it was a staring contest between Stahel and Dukes’ goaltender Alex Neverve.

It wasn’t until the third period when the deadlock was broken again. PJ Breslow fired a shot from Stahel’s right that somehow found its way to the back of the net to get Duquesne on the board, 2-1. With 2:15 remaining in the game, Nick Benvenuti sealed all but sealed the win for the Hawks with a power play goal. An empty net goal with 32 seconds to play sealed the 4-1 win for IUP.

Duquesne fell to 5-9 in conference play and sits in sixth place in the standings, losing the head-to-head tiebreaker with John Carroll. The Dukes need a Mercyhurst loss to Pitt on Saturday night to clinch a playoff spot. John Carroll clinched a spot with the IUP win over Duquesne. 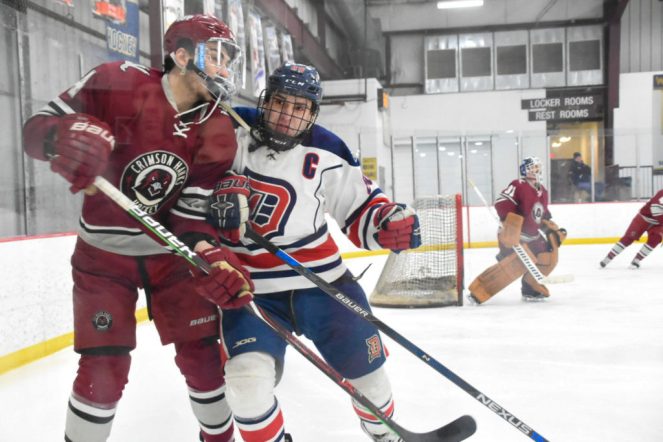 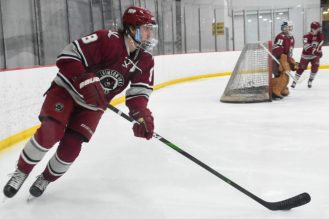 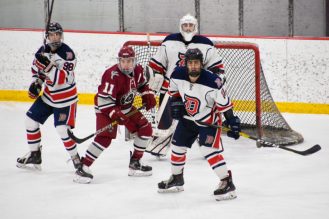 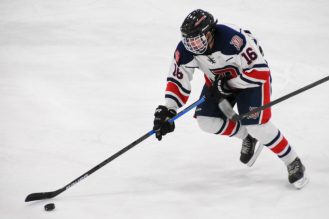 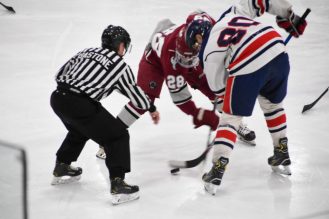 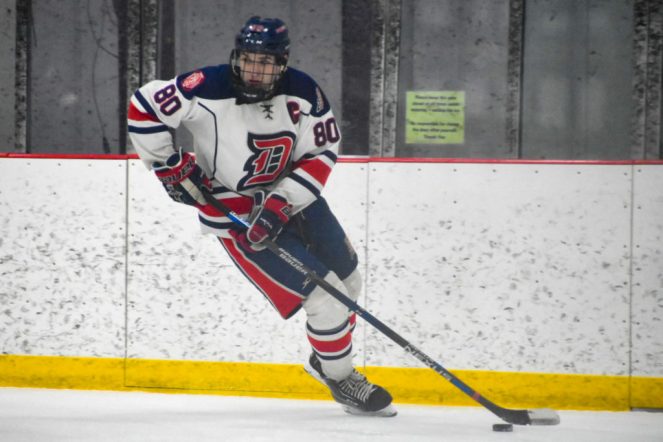 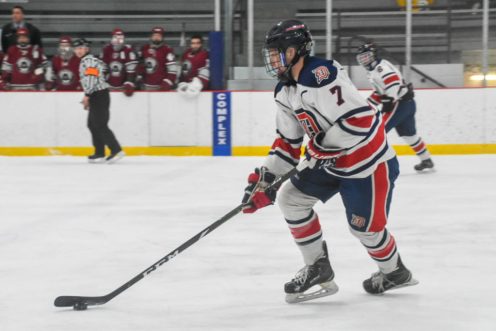 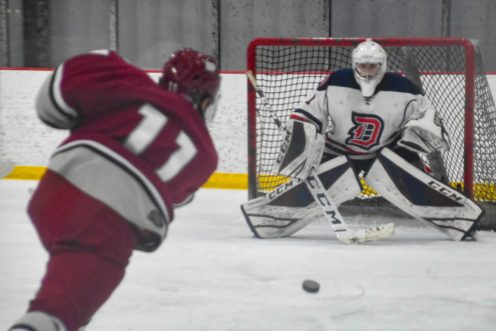 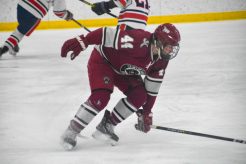 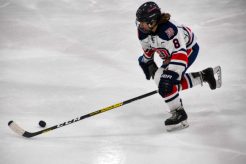 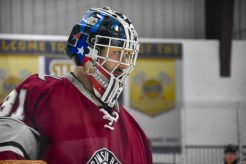 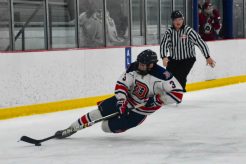