Fox Chapel’s Reed Troutman and Kiski Area’s Micheal Rayburg battle for a loose puck. Both players recorded goals during regulation time and it was Troutman who scored the lonely goal in the shootout to give the Foxes a 4-3 victory over the Cavaliers (Images by Jared Todhunter)

HARMAR TWP., Pa — In the first meeting between the two conference foes, the Fox Chapel Foxes came back from a two goal deficit late in the third period to defeat the Kiski Area Cavaliers, 4-3, in a shootout.

The Cavaliers struck first as Micheal Rayburg found the back of the net a 3:11 in the first period.

Kiski Area’s lead did not last long as Fox Chapel took advantage of an interference call 43 seconds later off the stick of Colby Zmankowski.

Kolin Shaffer record two goals (6:20 1st period and 3:33 3rd period) to give the Cavaliers a two goal lead on the Foxes.

With time slipping away, Fox Chapel capitalized once more with the man advantage, and an empty net, when Andrew Rich found the back of the net with 37 seconds remaining in the game.

Still with an empty net for Fox Chapel, Reed Troutman found the puck on his stick off of a rebound and fired it past the sprawling Kiski goaltender with one second remaining in regulation to tie things up.

In overtime both teams to turns entering the offensive zone but neither could really get pucks on net as Kiski Area was the only team to register a shot (1).

Troutman finished the comeback win for the Foxes during the second round of the shootout. Goaltender Nash Wedner made a blocker save against the Cavaliers shooter to secure the extra point for Fox Chapel.

Wedner started in net for Fox Chapel, ending his night stopping 31 of 34 shots on goal (not including shootout).

Eric Petika got the start for Kiski Area and finished stopping 23 of 26 shots on goal (not including shootout). 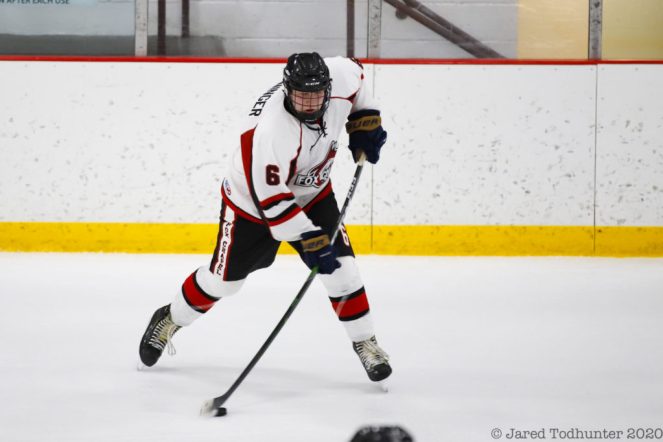 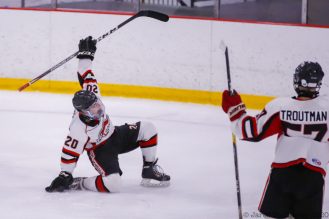 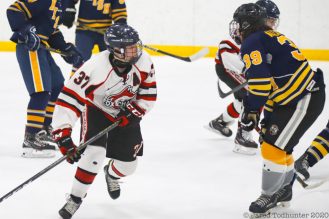 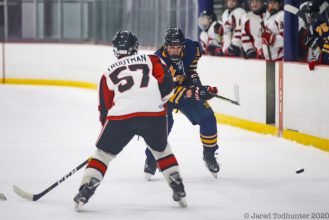 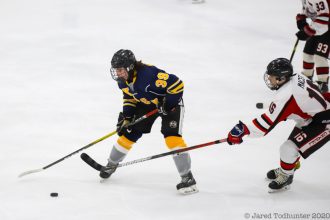 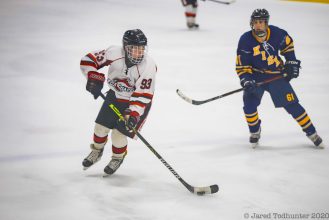 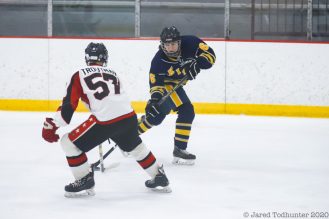 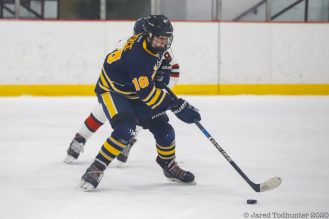 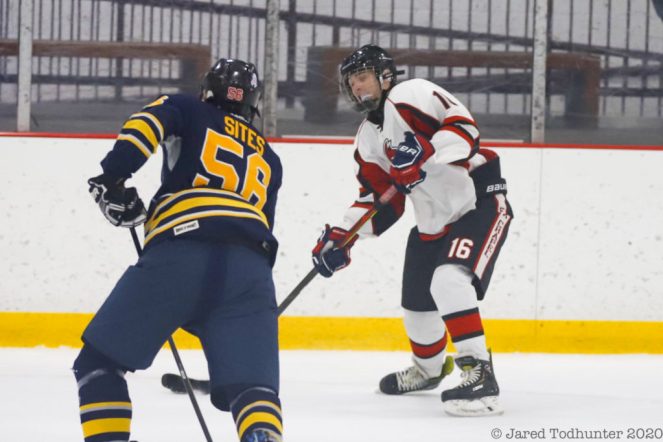 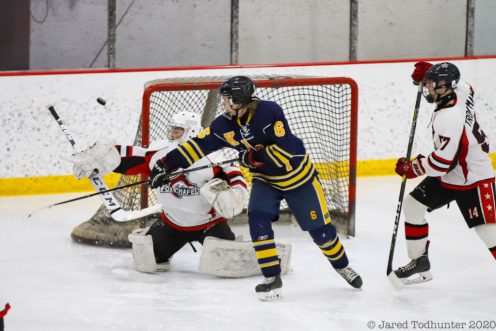 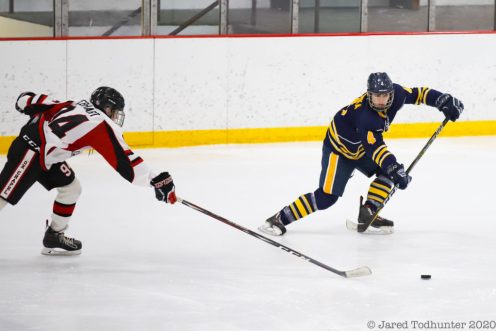 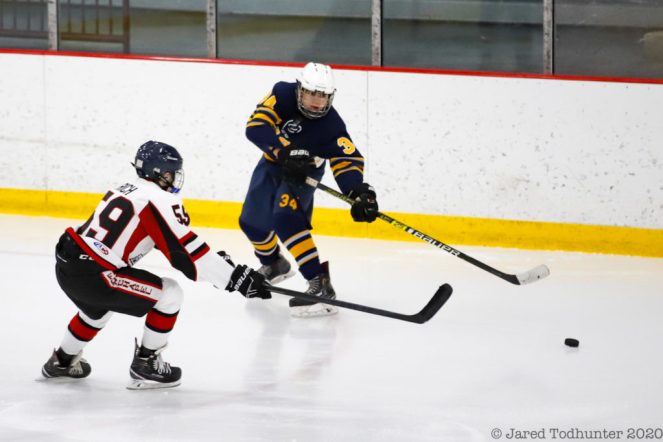 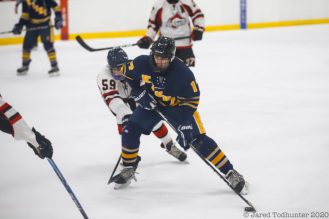 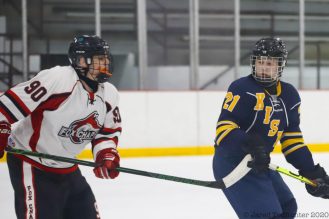 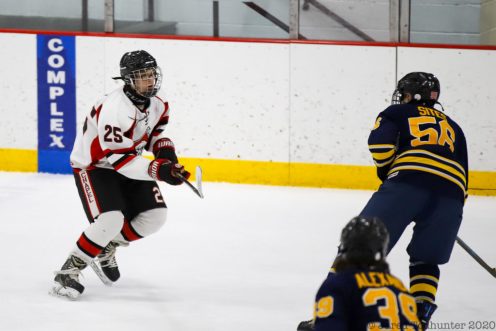 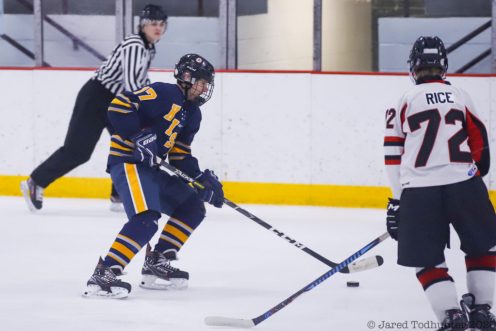 Fox Chapel will travel to the Belmont Complex to face Northeast opponent Freeport on Thursday, Feb. 13th, at 9 pm.

Kiski Area will head back home to Center Ice Arena to host the Greensburg Salem Golden Lions on Tuesday, Feb. 11th, at 8:30 pm.