Keith Smilowitz led the Yellowjackets in scorning after notching his first hat-trick of the season.

Also scoring for Freeport was Marcus Trask and Nico Disanti (2).

Starting in net for the Yellowjackets was Tyler Lang who turned away 29 of 31 shots on net.

Westmont Hilltop ended up having to go with defender Alex Crespo in net who stopped 18 of 24 shots on net. 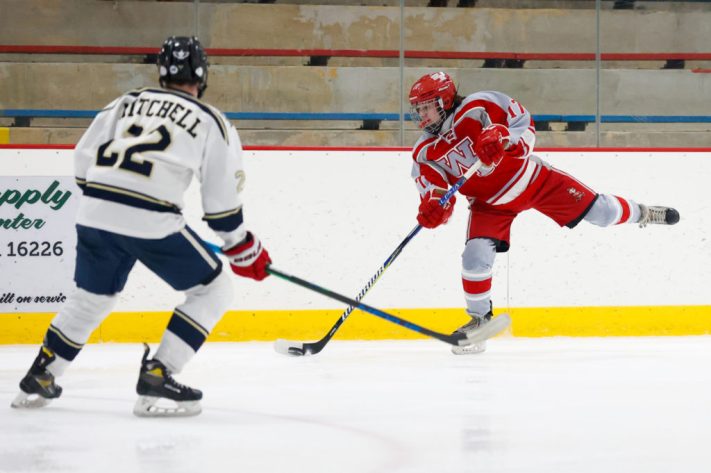 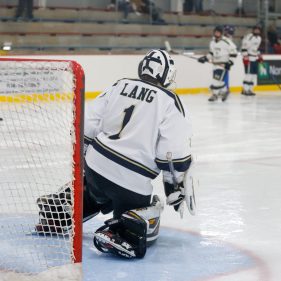 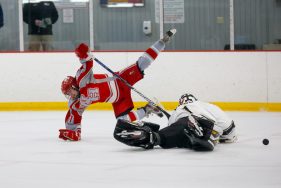 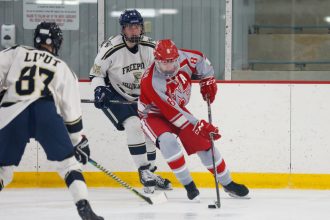 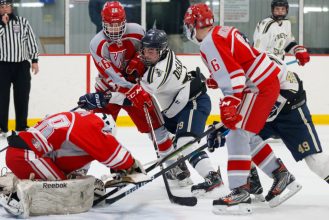 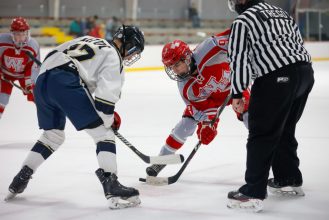 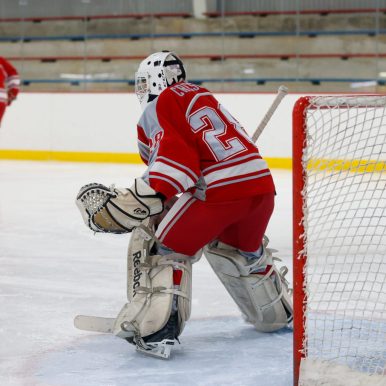 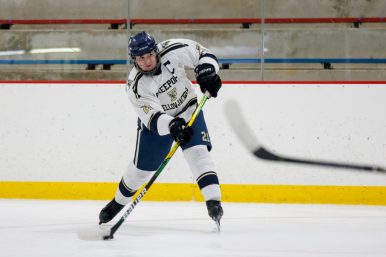 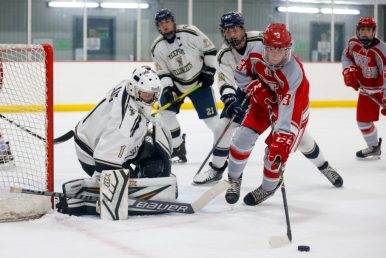 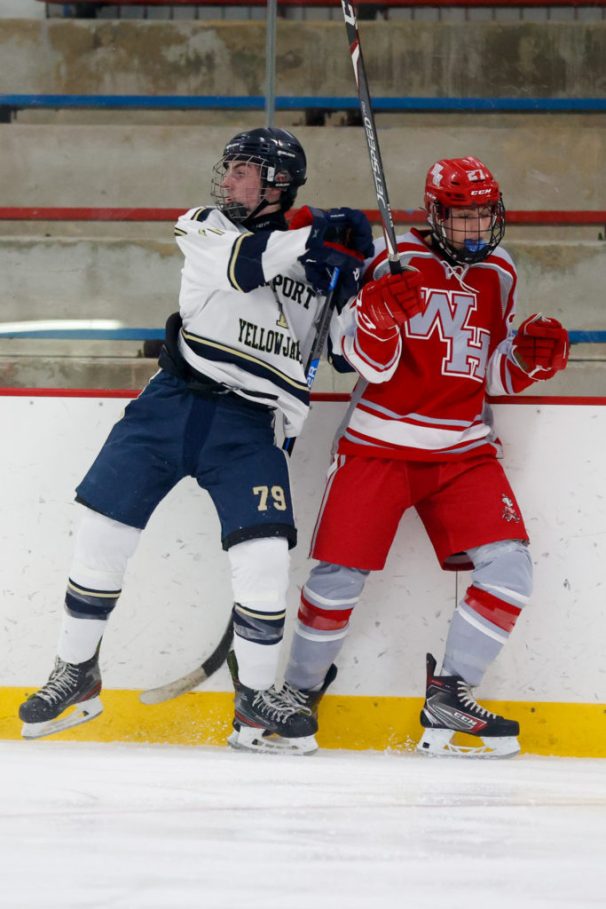 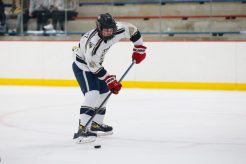 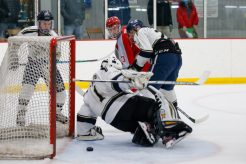 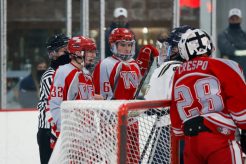 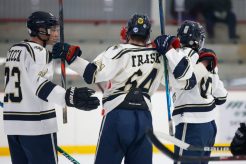 Westmont Hilltop heads back home to host the Chartiers Valley Colts on Tuesday, Feb. 2, at the War Memorial in Johnstown.