Ben Nettleton, Garrison Sharp, Eddy Williams and Zachary Eisenhower combined to give Indiana a 4-0 lead before the game was ten minutes old. Fox Chapel made a push in the second, as Colby Zmenkowski scored just over a minute into the period, and relief goaltender Tyler Radigan held the Indians scoreless through the stanza.

The third saw Indiana get a quick goal from Daniel Williams, and the Indians never looked back, getting an empty-net goal from Vinny Sherry with 2.5 seconds remaining to seal the win for starter Madison Barker.

Indiana moves on to face West Allegheny (No. 3, North) at the RMU Island Sports Center on Monday, Mar. 4. Puck drop for “the battle of the Indians” is slated for 7:15. 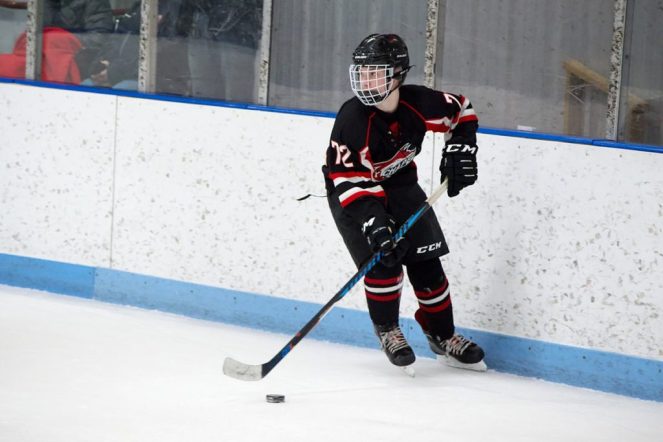 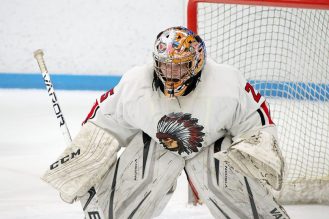 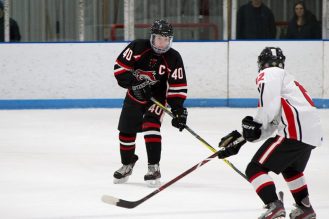 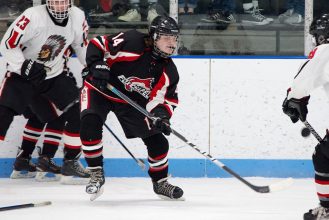 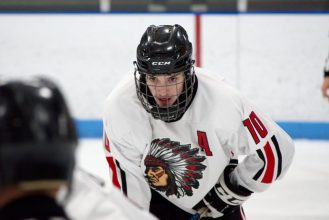 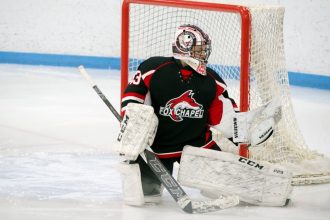 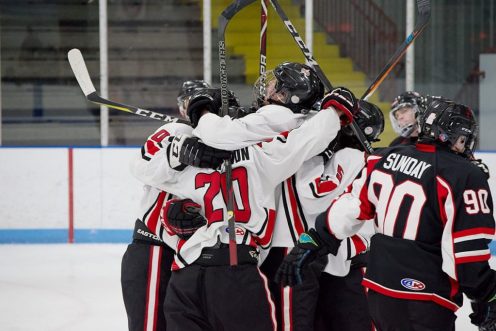 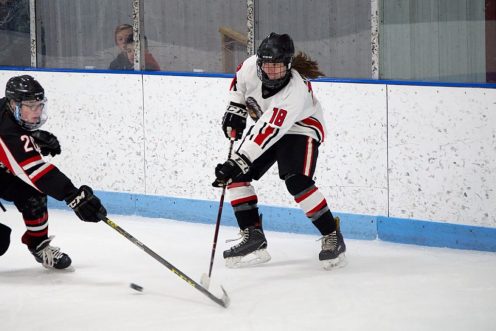