WHITE TWP., Pa. — In a battle of undefeated Class-A leaders, the Indiana Indians extended their spotless record to 9-0 after handing the Chartiers Valley Colts their first regulation loss by the score of 3-2 Thursday night at S&T Bank Arena.

Danny Williams scored the go ahead goal at 9:51 of the final period for the Indians while on the power-play for a slashing call on the Colts.

Indiana played strong throughout the first period holding the Colts to 4 shots on net while receiving goals from Ethan Agnello and Korbin Wilson on 12 shots.

The two teams held each other off the scoreboard despite a fast-paced second period.

After the ice cut, the Colts came out with a purpose that was missing, as captain Jackson Fodor did what any good leader would do- ignited his team for a comeback, scoring both of Chartiers Valley’s goals in a span of 74 seconds. The Colts had the perfect opportunity to make things even on back-to-back power-plays, but midnight struck and the Cinderella comeback came to an end as league-mandated curfew hit.

Starting in net for Indiana was Seamus O’Connor who finished the night stopping 20-of-22 shots on net. His counterpart, Logan Marnik, stood tall in net for Chartiers Valley by stopping 35-of-38 shots. 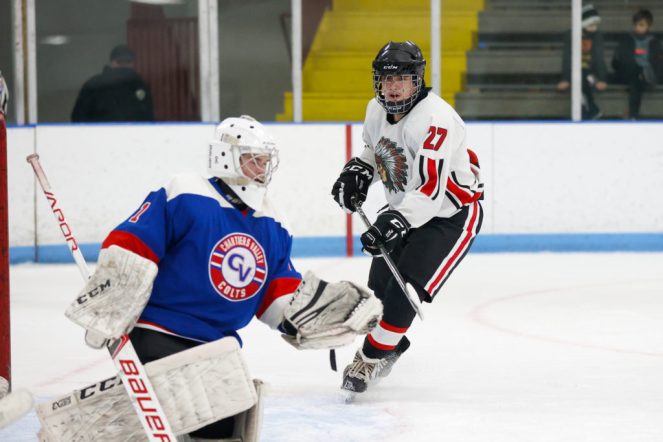 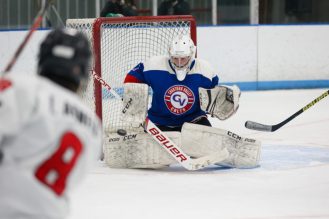 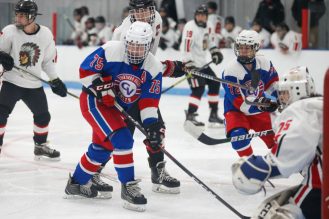 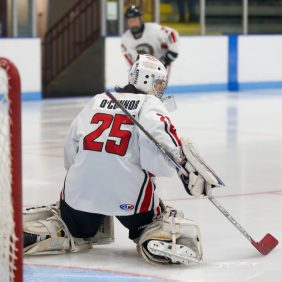 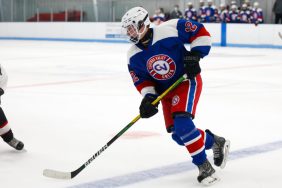 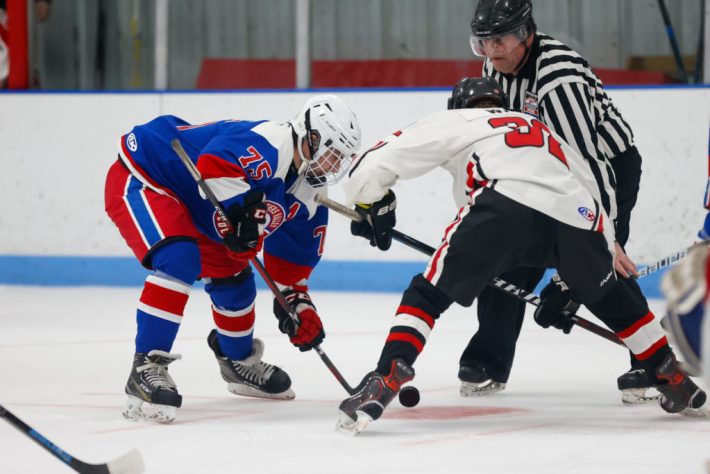 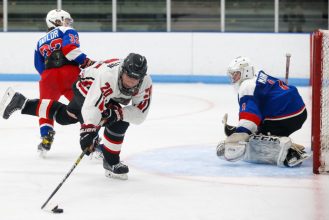 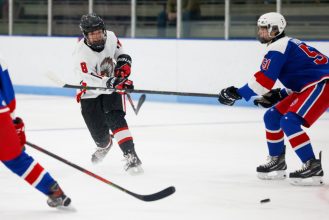 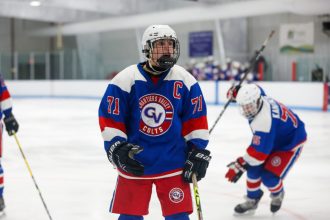 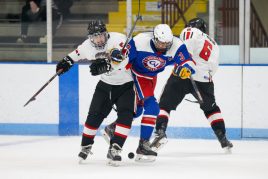 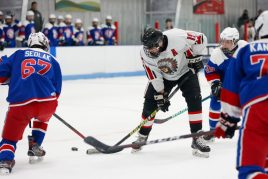 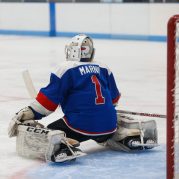 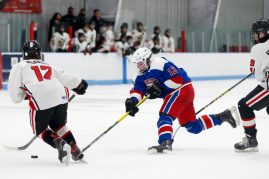 Indiana takes the long trip north when they face the McDowell Trojans at Erie Bank Sports Park on Tuesday, Feb. 9. Chartiers Valley gets a long break before playing host to the Beaver Bobcats at Mt. Lebanon Ice Center on Thursday, Feb. 18.